Pakistani actress Sarwat Gilani and fellow actresses express their concern for the lack of female-focused cinema present in Pakistan.

“They said our people aren’t ready for female-centric cinema yet."

She highlighted, that there isn’t a balanced representation for both genders in the current cinematic climate in Pakistan.

In an interview with BBC Urdu, Gilani discussed the lack of female orientated cinema in Pakistan.

Their aim is to promote female relations within the Pakistani film fraternity.

The end goal Gilani has in mind, is to have more technical female crew workers, directors and actresses working in the industry.

In addition to dealing with more female-focused scripts. 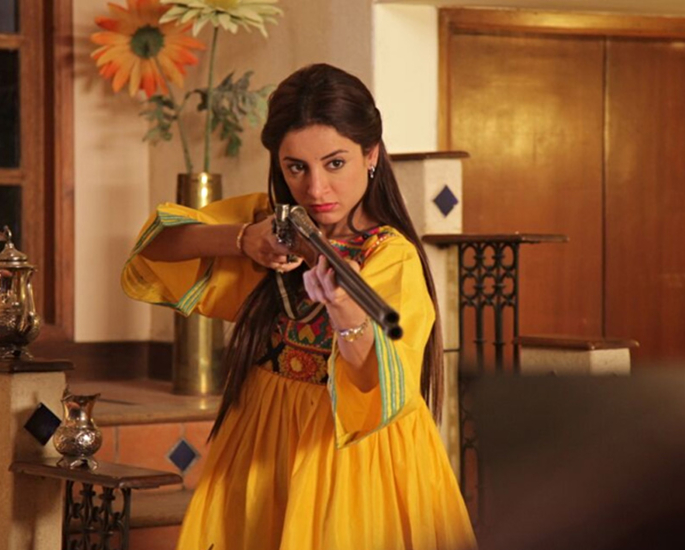 Sarwat while acknowledging the lack of representation within the Pakistani film industry, also gave a resolve to this issue.

“We have rich friends, people who want to invest in films. We each bring 10 people, we start with four films.”

“The topics can be about men and women, but we want to [create a set culture where] camerawomen are also present and women are hired as spot boys too.”

With all the #MeToo movement, female encouragement within the film industry is the next logical step.

The issue within the film industry globally has been that it is largely a male-dominated sector.

Movements such as #MeToo, are calling out this imbalance and abuse of power, it appears the tides are turning.

However, Sarwat is suggesting resolves to solidify a change that will ensure that such issues do not occur again.

With the presence of more women in the fraternity, the hope would be to even out the gender representation within the Pakistani film fraternity.

Having women present in creative, technical and powerful roles within the industry, will ensure a more balanced sector for females to work in.

Gilani expressed her dismay over the lack of women-focused issues in Jawani Phir Nahi Ani 2 (2018) :

“They said our people aren’t ready for female-centric cinema yet.”

The lack of female-focused films in Pakistani cinema would suggest this. However, it appears audiences are receptive to such films.

There is just a lack of willingness to invest in these films. 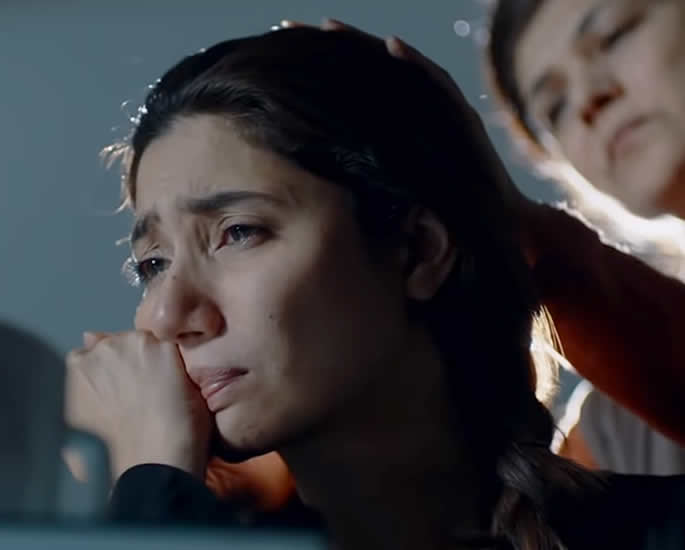 These films have been commercially successful with audiences and producers alike.

Pakistani director, Shoaib Mansoor, has championed cinema based on social issues within Pakistan.

Mansoor has highlighted that there is a demand in Pakistani cinema for female-focused films.

Both films starred Mahira Khan and dealt with subjects which impact female audiences. Audiences were receptive to these films, as well as both films attaining critical acclaim.

Bol (2011) received a Lux award, as well as, an award at the London Asian Film Festival.

Highlighting that women focused issues are of interest to Pakistani cinema fans, domestically and globally.

“we keep talking about it but we have to build a platform.”

Gilani and her fellow actresses have raised a key point.

The commercial backing from audiences is present in the few female-focused films released in Pakistan.

There really is no excuse as to why there is not more investment and support present for women-focused films.

Gilani highlighting that there should be additional encouragement of female growth within the industry.

Placing the pressure firmly on the shoulders of producers within Pakistan.