Playing with Fire in Indian Summers

The fourth episode of Indian Summers sees Ralph attempt to secure his future as Viceroy by whatever means necessary. DESIblitz recaps.

“I must confess, I am surprised. I had you down as a fighter"

Madeleine is doing all she can to keep Ralph connected to the Maharajah by befriending Sirene, and Leena sacrifices everything to protect Adam.

DESIblitz has the full recap of Indian Summers episode 4.

Fashion Show for the Maharajah 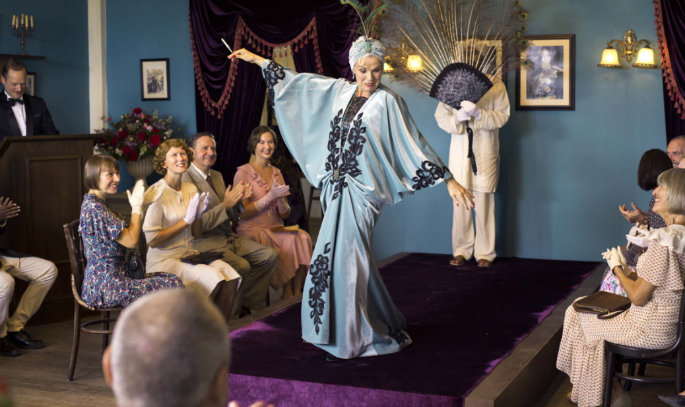 In an attempt to woo the Maharajah, Madeleine organises a fashion show and invites Sirene to take part.

Lord Hawthorne is adamant that he gets the Maharajah’s blessing on the new government act before he returns to London – something Ralph is keen to take credit for in his ongoing plan to become Viceroy.

However, the plan goes awry when the Maharajah cannot attend and in his frustration, Ralph tries to take matters into his own hands.

Madeleine continues on with the fashion show, while Cynthia confronts Sirene about her past and mocks her for being a worthless ‘prostitute’ for the Maharajah, with no influence over him.

While on the surface Sirene is unaffected, Ralph later finds her sad and alone outside the Club. He then takes the opportunity to woo her in order to get her to reveal the Prince’s secrets, and Sirene plays along. 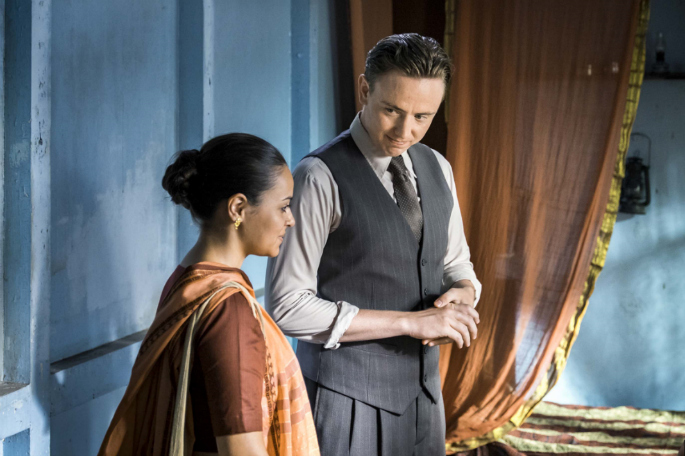 After Sooni finds Aafrin’s broken heel in the previous episode of Indian Summers, she realises her brother was part of the cover up in Kaira’s death. She decides to run the story of Kaira’s murder in Mr Khan’s newspaper.

Ian hires a woman to sketch the two men who were last seen with Kaira, one of them is Naresh and the other is Aafrin. Sooni snatches the sketch of her brother and runs to confront Aafrin.

It is here where Sooni discovers Aafrin’s radical sentiments and the viewers finally find out how far Aafrin’s loyalty with the nationalists really goes.

Rather than stand with Gandhi, Aafrin’s motive is to get the British out of India:

“Sooni, don’t you see? All these years we were on the same side.”

“No, never the same side. I spoke out. I spoke as I felt, I didn’t hurt anyone … Nothing you could ever say could ever make any sense to me, brother.”

Sooni revisits Mr Khan and asks him to scrap the news story, making up an excuse that his print company could get shut down. Khan is disappointed:

“I must confess, I am surprised. I had you down as a fighter,” he says.

Sooni responds: “And so I am, but not today.” 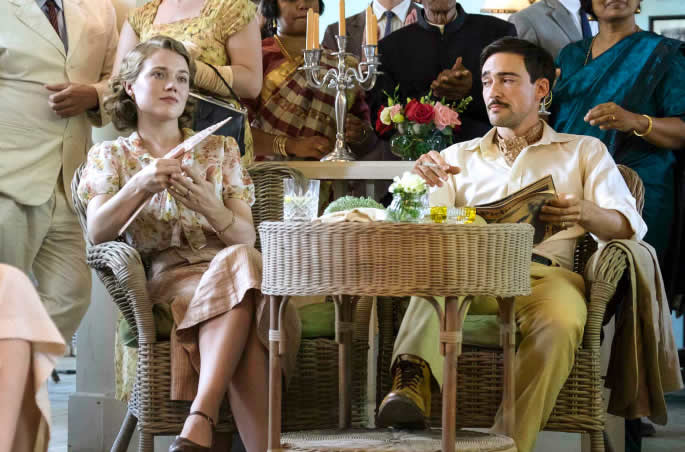 Cynthia has given Alice a new lifeline with Aafrin, or so she thinks. But Aafrin is distracted and Alice realises there is another woman on his mind.

Alice falls back into her depression as Charlie continues to publicly taunt her for her supposed alcohol addiction.

Charlie has been paying the maid, Sumrita, to keep an eye on Alice’s activities, and rewards her a handsome sum.

But Sumrita plagued by guilt confesses everything to Alice. Luckily, everything she has told Charlie has been a lie, and Alice, relieved, tells her to keep the money. 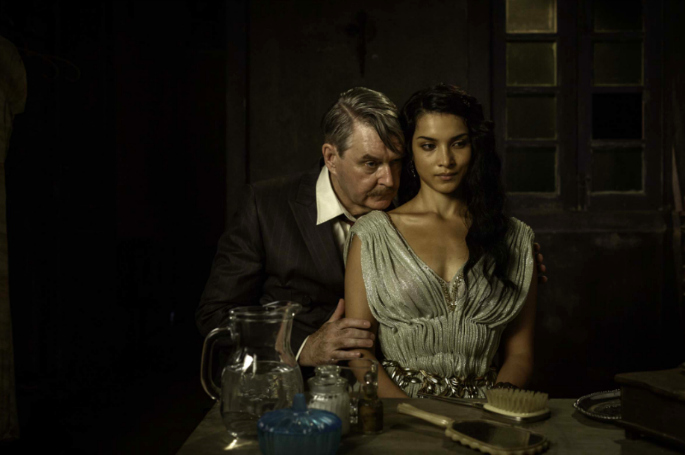 Lord Hawthorne, who has been struggling to hide his infatuation with Leena, announces that he has hired her as a governess for his daughter and will be taking her to England.

After seeing her in the fashion show, a drunken Hawthorne tries to force himself on Leena who attempts to resist.

The next thing the viewers see is Hawthorne running back to the Club set alight by fire.

Leena later confesses she did what she did to fight off Hawthorne’s advances, but the Police Chief is not buying her story.

Ralph visits the injured Hawthorne who is covered in burns. Ralph tells him Leena’s story, but Hawthorne insists that she is lying.

Hawthorne then reveals that a servant boy entered the room – Adam – who was the culprit, to Ralph’s complete shock and disbelief:

Will Ralph give up his son Adam, or will he use Leena as a scapegoat?