A video of a Pakistani singer covering songs from the films of Indian actor Puneeth Rajkumar has gone viral on social media.

“I enjoy singing it without knowing the meaning.”

Pakistani singer Ajmal Mughal from Lahore has achieved viral status with his video in which he sings Puneeth Rajkumar songs.

Both fans and celebrities have been posting tributes to the late actor since the news of his death surfaced.

Reba Monica John, Ajay Devgn, Shreya Ghoshal and Anil Kapoor were some of the celebrities who shared their condolences.

Ajmal posted a video of him singing the popular song ‘Neene Rajakumara’ from the 2017 drama-action film Raajakumara.

Puneeth was seen in the lead role of Raajakumara as Siddharth.

“I like to sing it and the best thing is that I enjoy singing it without knowing the meaning.”

In Milana, Puneeth was seen in the role of Akash.

The video has since gone viral and has been shared on several social media platforms.

Ajmal also has his own Youtube channel in which he shares videos where he sings popular songs.

The Kannada film star was reportedly working out in his gym when he complained of chest pains and was later rushed to the hospital.

Puneeth was receiving treatment in the intensive care unit but he remained unresponsive.

Meanwhile, a fake message has been circulating on WhatsApp in the name of Dr Devi Shetty, the chairman and executive director of Narayan Health.

The message claims that Puneeth died because he did “too much to be fit”.

“In the last few years, I have lost at least 8 to 9 people known to me personally, and a few celebrities too, who were in their 40s who died because of doing too much to be fit.

“Unfortunately, they only looked fit, six-packs and all.

“In anything in life, moderation is the mantra. Any extreme of zero or 100 is not correct.

“A moderate amount of exercise, just about 20mins, eating everything, no detoxification or keto moto diets, just eat what your ancestors have been eating, the local and seasonal food in your hometown, not kale, kiwi or olive oil.

“Sleeping a full 7 hours, respecting your body by not feeding it steroids, performance enhancement drugs are all that you need to do.”

Dr Devi Shetty has confirmed it is a fake message and he also expressed his anguish at his name being used to misguide the public.

Puneeth Rajkumar’s final rites are to be held at the Kanteerava Studios on October 31, 2021. 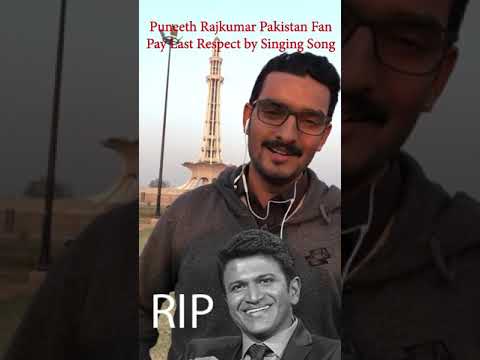