Police officers revealed that a boutique owner from Lahore was killed by a hitman. Following the murder, her family are now receiving threats.

"I don't know how someone can kill anyone so ruthlessly."

A boutique owner from Lahore was murdered by a hitman. On August 24, 2019, police officers stated that they believe that someone from Dubai had solicited the murder.

Amna Hussain was killed on August 10, 2019, while travelling on Lahore’s Bund Road.

According to the cab driver Liaquat, Amna had called a man to meet her there. When he arrived, she asked for money. The man then shot her dead and fled the scene.

The police have said that two people have been arrested, including the victim’s friend. They are still trying to locate the hitman.

While officers have said they are investigating the boutique owner’s death, her family has alleged that they have not begun an investigation.

They have also claimed that they are being threatened if they continue to pursue the case.

Amna’s father, Ghulam Hussain, explained that his daughter had no issues with anyone and that she just ran a boutique with her sister. He said:

“We have no enemies. I don’t know how someone can kill anyone so ruthlessly.”

However, he went on to say that his family are being threatened. 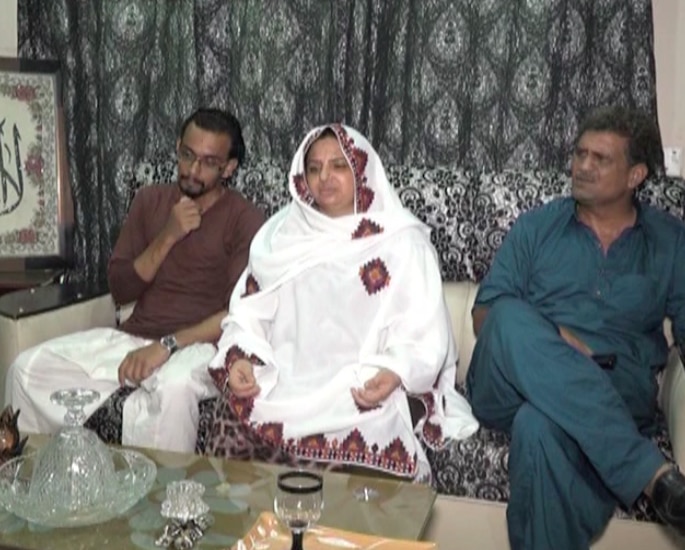 “My son, who studies at SKANS School of Accountancy, was standing outside the college when some men approached him and told him to withdraw the case.”

He stated that he registered a case but the police have not visited him since.

“No one has approached me since. They haven’t even asked me what happened.”

Mr Hussain has said that he has been paying the police to conduct the investigation and accused them of delaying the case.

He added: “The first night I gave them some evidence and told them who could’ve done it, but they just sat on it and did nothing.

“This case could’ve been solved a long time ago if the police were actively working on it.”

“How long will it go on like this? Why are they taking money? I will eventually have to seel everything in my house, I will have to start living on the streets. All because I have no power. Where will we go?”

Mr Hussain said that the police always say they are working on it whenever he asks if any progress has been made on the case.

He stated: “I have lost my daughter and now my other children are being threatened not to leave their house as well. I can’t even run my business.”

Dhiren is a journalism graduate with a passion for gaming, watching films and sports. He also enjoys cooking from time to time. His motto is to “Live life one day at a time.”
Indian Girl arrested for Sending Obscene Facebook Messages
Tattoo solves Murder of Indian Model by Ola Driver