Pakistan will be able to compete in the South Asian Games 2016 after the Indian government gave the all clear. DESIblitz reports.

"We are going there to compete and foster better relations with India."

The Indian government has given the all clear for Pakistan to compete in the South Asian Games 2016.

Pakistan’s 456-strong contingent will be competing across 22 different disciplines in the tournament, taking place in Guwahati and Shillong from February 5 to 16, 2016.

A great deal of emphasis has been placed on player security which is certainly understandable.

Akhtar Ganjera, the Director-General of the Pakistan Sports Board, states security is his highest concern and the Indian Olympic Association has assured top notch arrangements for athletes. 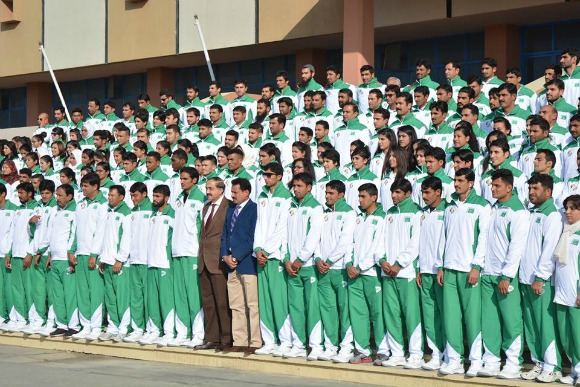 “We have asked the Indian government to provide the best possible security to our athletes and they have assured us there would be no issues at all.

“Hopefully this time there will be no problems and even though overall our preparations for all the disciplines might not be satisfactory but we are hopeful our athletes will compete strongly.”

One of the events Pakistan will be participating in is Field Hockey, which is rather significant, seeing as the India-Pakistan rivalry in the sport is intense to say the least. 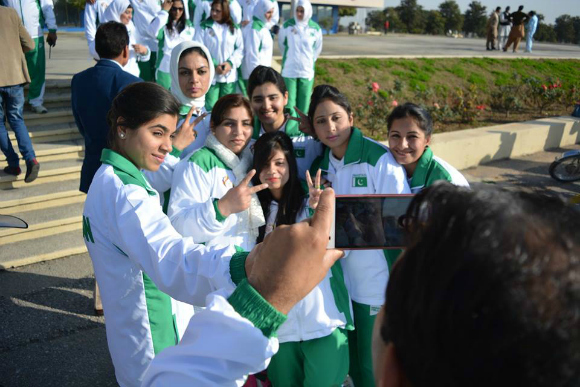 The last time the two sides faced off was in the semi-finals of the Hockey Championship Trophy, where Pakistan emerged victorious.

There was also some disorderly post-match behaviour displaying just how fierce this rivalry is.

Some of the other sports Pakistan will feature at the South Asian Games include: 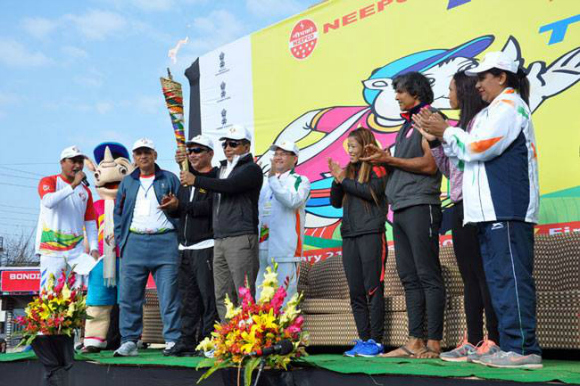 In the last four editions of the South Asian Games, Pakistan have finished second behind India.

Derbies, despite them seeming tribal, always seem to create a great sporting spectacle and push the players to the next level in their respective sports.

If the security concerns can be quenched, there is nothing to stop this being, not only a fantastic tournament, but a successful re-ignition of a great rivalry.