Why does Diljit Dosanjh not attend Bollywood Parties?

Actor Diljit Dosanjh has revealed that whenever he is invited to Bollywood parties, he chooses not to attend them. We see why?

"you had to meet and greet everyone at the party. And I hate doing that!"

Diljit Dosanjh is one of the most popular actors among fans due to his open and honest answers whenever he is questioned.

The actor is gearing up for the release of his fifth Bollywood film, Arjun Patiala. He will star alongside Varun Sharma and Kriti Sanon.

Even though he is becoming one of Bollywood’s more established stars, Diljit remains quite shy and revealed that he does not like to attend Bollywood parties.

He spoke about an interesting incident which led to his decision.

Diljit revealed that Varun Dhawan had messaged him to ask if he wanted to go to a party for Badrinath Ki Dulhania in 2017.

As he was quite shy, he actually did not want to go. However, two of his friends had been invited.

Diljit’s friends were already at the party where they told Varun that Diljit was actually filming an advert near the venue. So the Udta Punjab actor had no choice but to go to the party.

“First of all, you had to meet and greet everyone at the party. And I hate doing that!

“The party was wonderful, but I just didn’t fit in.”

The actor further explained his time at the party when Alia Bhatt came over to talk to him.

Diljit told the Mumbai Mirror: “She told me, ‘I had laid a bet with Varun that you won’t come, how come you came to the party.’

“And I was like, ‘That’s the end of it!’. I decided after that I would never attend another party.”

While the actor has expressed that he would not attend another party, he remains one of Bollywood’s most likeable stars.

Diljit Dosanjh has openly said he is an admirer of Hollywood actress Gal Gadot and reality star Kylie Jenner. He has now admitted that he has a crush on British singer Dua Lipa. 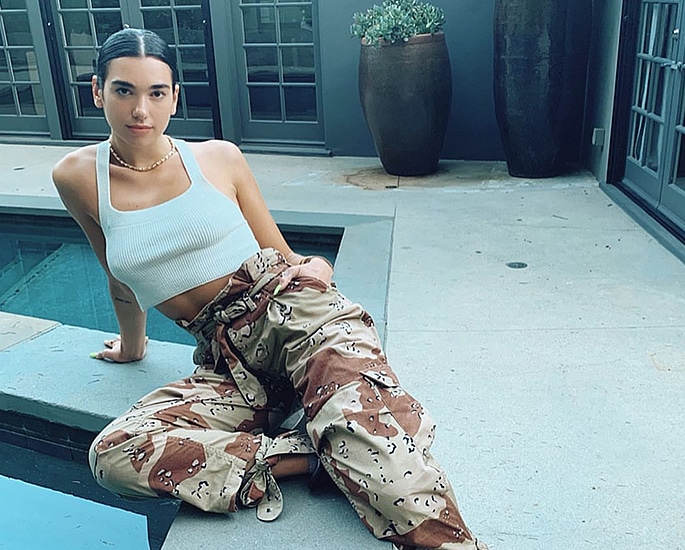 When asked if he dreams of collaborating with the singer in the future, Diljit replied:

On the work front, Diljit plays a small-town cop in Arjun Patiala. The film releases on July 26, 2019.

10 Best Bollywood Films from the 1980s
Who is Aryan Khan’s Mystery Girl in Photos gone Viral?