Actor Diljit Dosanjh has created a song which is dedicated to the Ks of his life, one being Kareena Kapoor Khan. The music video has been released.

"he has expressed his feelings and his love to me through this song."

The singer and actor has openly expressed his love for Kylie and his Udta Punjab co-star Kareena.

To express his love for the well-known figures in the entertainment industry, Diljit created a special song for the ladies.

He shared the video on his social media and wrote:

Kareena has heard the song and was quick to send her love to Diljit.

“I am really, really, actually humbled that Diljit has sung this song which is… with my name in it.

“I have never really had a song. I definitely know I have worked in two films with Diljit but he doesn’t speak much.

“But that’s what I like about him. He doesn’t really talk, at all, too much, but he has expressed his feelings and his love to me through this song.

“I just want to say that he is a fan of mine but after doing two films with Diljit, I want to tell you that I am your fan. You have really done well in my next film.

“Hopefully, third film together, we will talk more in our third film.”

Diljit shared a video of Kareena saying the kind words on his Instagram and called her an “amazing human being”.

Soorma star Diljit spoke about the song and said:

“I am extremely glad to have worked with Kareena ma’am and I am delighted that she went on to say such kind words about me.

“Of course, it is a pleasure to be able to express my love for Kylie via this song, and I am really excited to see the response from the audience as well.” 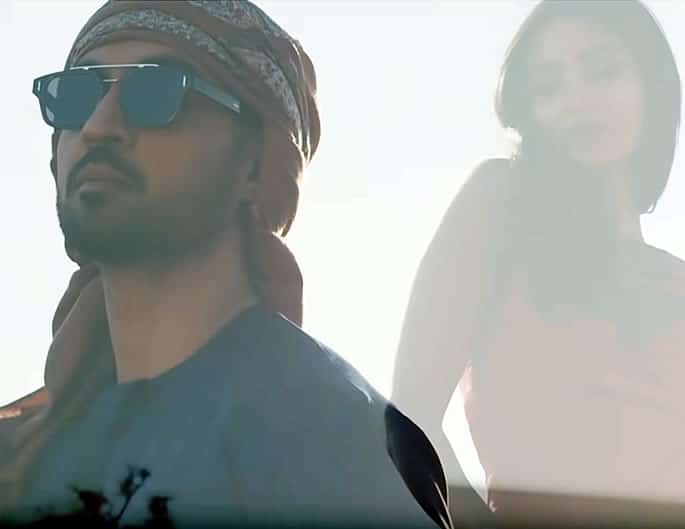 Diljit revealed that he got Kareena’s approval before releasing the song.

“I wanted to surprise to her. When the song was ready, I played it to her and showed her the video as well. She loved it.”

Diljit has expressed his love for Kylie and often leaves comments on her Instagram posts. It is not known if she has seen the tribute to her.

Diljit made his Bollywood debut alongside Kareena in Udta Punjab and has finished filming their next film Good News, which also stars Akshay Kumar. 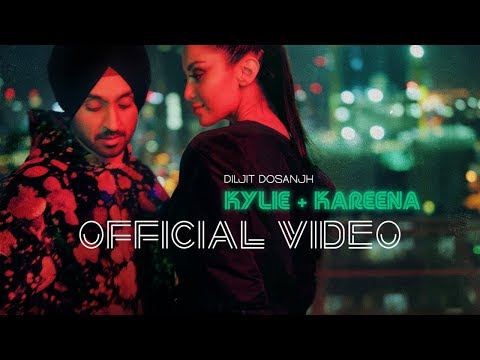 Dhiren is a journalism graduate with a passion for gaming, watching films and sports. He also enjoys cooking from time to time. His motto is to “Live life one day at a time.”
20 Best Pakistani Ghazal Singers of All Time
Yo Yo Honey Singh’s ‘Makhna’ wins Best Non-Film Song Award