Yo Yo Honey Singh’s ‘Makhna’ was the artist’s comeback single and now it has bagged the award for the Best Non-Film Song.

"It is encouraging that the audience has loved my new music too."

Music producer and artist Yo Yo Honey Singh’s song Makhna has won the award for the ‘Best Non-Film Song’ at the Sony Mix Audience Music Awards 2019.

The song marked his music comeback when it was released on December 21, 2018. It created waves among the masses on YouTube.

The song was part of a successful 2018 for Honey Singh as he also delivered other chartbusters like Dil Chori and Chote Chote Peg.

Honey also won the ‘Song of the Year’ Award for Dil Chori at an event in Mumbai.

Makhna‘s award success was an overwhelming moment for Honey Singh as he said:

“I am really overwhelmed by the response my songs have been receiving. It is encouraging that the audience has loved my new music too.

“With Makhna, I tried getting the Cuba vibes here and the response I received is enormous.”

“Not just that both the recreations of my favourite songs Dil Chori and Chote Chote Peg has got thrilling responses from across.

“I guess awards are definitely the industry acknowledging your work but my real award are my fans and their love for whom I will keep bringing new music with every song.” 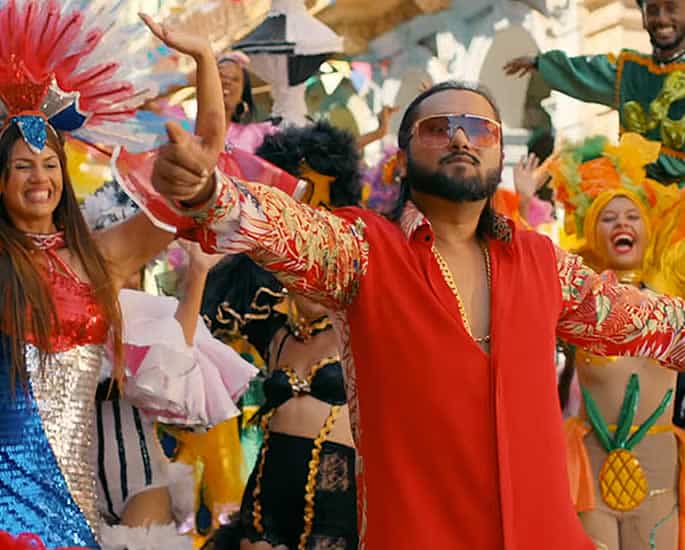 “In the beginning of my career itself, I promised to keep entertaining my audience and I will try my best and continue to deliver the best in entertainment.”

Honey Singh also took to his social media to share the success of Makhna with his fans.

Yo Yo Honey Singh has been responsible for several successful songs over the years. They have become sensations and a favourite at parties for a long time.

His stardom as a pioneer of popularising rap music in India has seen him conquer the Indian Music Industry. Honey’s unique style is what makes his music so popular among fans. 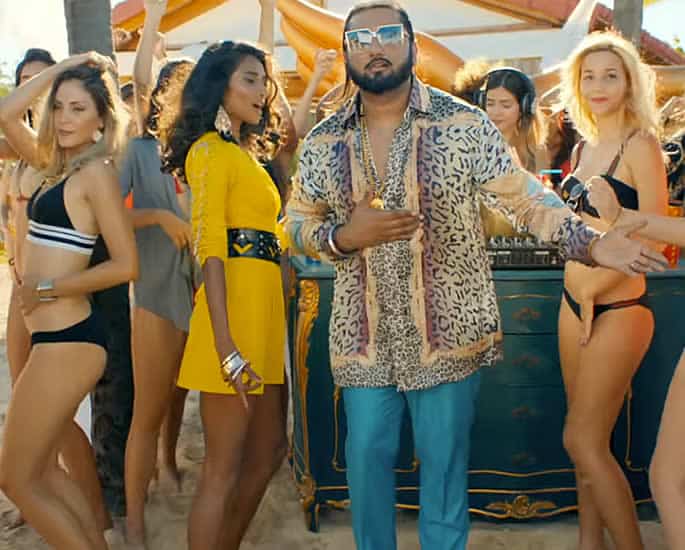 Now that Honey is back making music, he has many projects lined up and is ready to treat his fans with more hits.

Makhna is already huge and the awards triumph may only be the start, the song and Honey Singh’s future releases may net more awards.

See the Music Video for Makhna 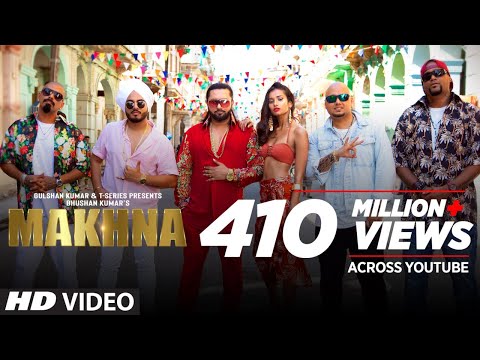 Dhiren is a journalism graduate with a passion for gaming, watching films and sports. He also enjoys cooking from time to time. His motto is to “Live life one day at a time.”
Diljit Dosanjh creates Song for Kylie + Kareena
15 Best Neha Kakkar Songs that You Will Love