“Our service will speak to those who wish to overcome their unconscious bias.”

Nottx.com, a name blind CV scheme, has launched in the UK and US to address nationwide skills shortage.

It aims to provide international platforms for candidates to be hired on merit only.

Nottx means ‘noticeable transactions’. Applicants, who are traditionally ignored within recruitment processes, will hope to benefit from this initiative.

Candidates can sign up to Nottx for free. They can view details of any recruiters or hirers who contact them, alongside feedback from other job seekers.

Nottx.com aim to build on the ‘name blind’ recruitment that was introduced this year in the Civil Service by Prime Minister David Cameron. 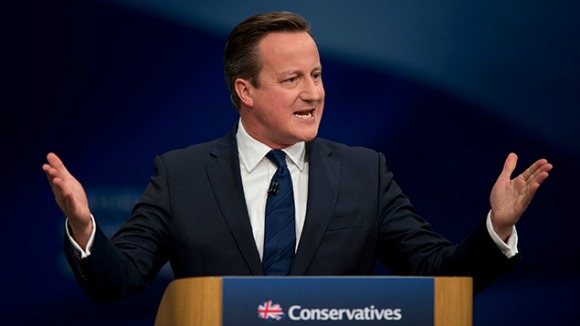 “One young black girl had to change her name to Elizabeth before she got any calls to interviews. That, in 21st-century Britain, is disgraceful.”

Various studies have shown that women and minorities are continuously discounted through bias from recruiters and hirers.

According to Nottx.com, almost half a million female and ethnic minority job seekers in finance and IT sectors will not be considered for roles in 2016, based on the name on their CV.

Employment in finance and IT is on the increase, but the percentage of women and minorities working within these sectors has fallen.

Rising to The Top report from thinktank demos has found that only 16 per cent of British Muslims are less likely to hold professional or managerial jobs than members of any other religious group.

They also conclude that British Muslims are also discriminated against in recruitment processes.

In addition, Vikki Boliver from Durham University points out only 36 per cent of ethnic minority applicants received places from 2010 to 2012, as opposed to 55 per cent of white applicants. 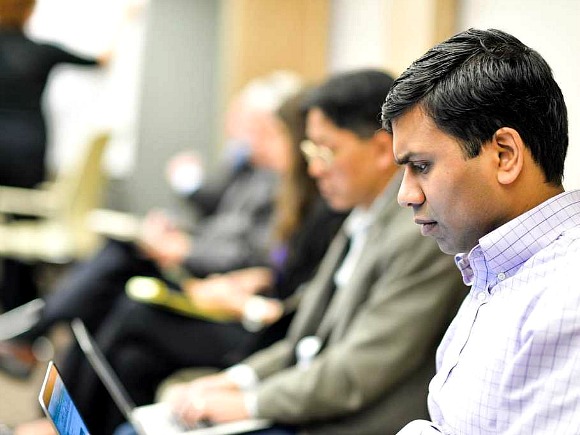 Nottx.com founder Biju Menon says: “We are not going to change the view of employers and recruiters with an active bias, but our service will speak to those who wish to overcome their unconscious bias and ethical companies who are keen to find a pool of diverse talent.

“We hope to empower women and minorities who have lost confidence in the recruitment process by giving them the opportunity to be noticed completely on their own merit.

“With time, I hope Nottx will also appeal to any demographic that wants to work in the more diverse – and therefore more profitable – companies we are seeking to support.”

Other organisations including the BBC, NHS, KPMG, HSBC and Deloitte also look to back the ‘name blind’ scheme, which will hope to expand into the German market in September 2016.