A couple in East London have been jailed for running a benefit fraud that brought hundreds of Bangladeshi migrants from Italy to the UK.

The Department of Work and Pensions lost £420,000 in falsely claimed tax credits.

Chowdhury Muyeed and Asma Khanam have been jailed for running a benefit fraud worth £1.6 million, using charitable organisations as their fronts.

A man named Habibur Rahman, who was involved in the fraudulent scheme, was also sent to prison for three years and three months for ‘dishonestly producing or furnishing documents’. 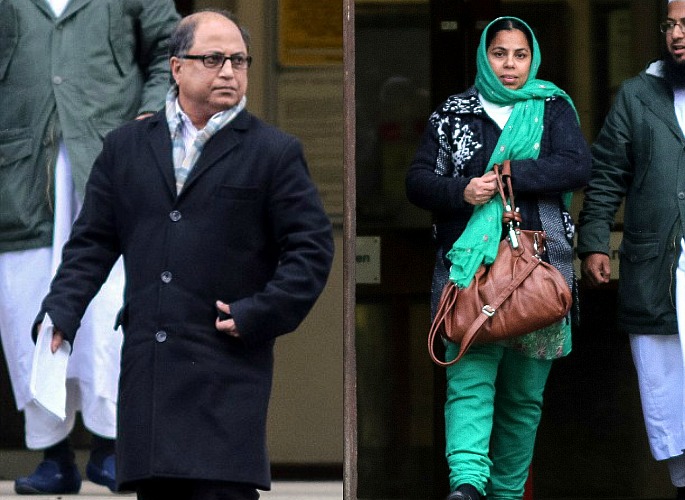 They would provide Bangladeshi migrants in Italy with fake addresses in the UK and arranged for them to enter the country through London Stansted Airport.

Upon arrival, the migrants obtained National Insurance numbers from Job Centres and registered as employees for Muyeed and Khanam’s bogus companies.

Since they reported to be performing work of 24 hours a week, this enabled them to claim various benefits from the UK government, such as housing and council tax.

A total of 300 such applications were submitted to Redbridge Borough Council, cheating them and Tower Hamlets Council out of £1,582,519, while the Department of Work and Pensions (DWP) was said to have lost over £420,000 in falsely claimed tax credits.

139 out of these applications shared the same addresses and workplaces, arousing further suspicion from the authorities. 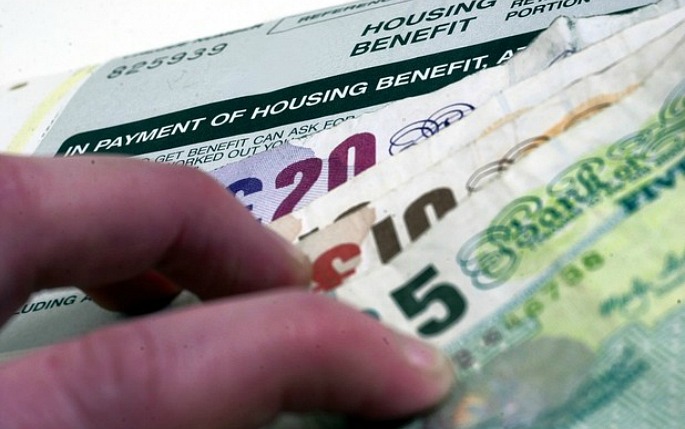 In May 2015, Khanam and Rahman were arrested as a result of Operation Rhino, jointly led by Redbridge Council and the Metropolitan Police.

Muyeed, a father of three and Head of Finance at Blood Pressure UK, turned himself into the police one week after returning from Italy.

Handing down their sentences, Judge Peters said: “You were responsible for arranging and facilitating a large number of people who otherwise would have had no involvement in this country or indeed fraud by claiming false housing benefit.

“These companies, which did little or no trading, purported to be involved in recruitment, clothing and – by far the worst aspect – you, Muyeed and Khanam, used charities that had been given official status by the Charity Commission.

“You, Khanam, shamefully said in interview that the company – Save the Age/Families For Survival UK – raises money for elderly people, street children and people suffering from Alzheimer’s and dementia.”

It was noted that Families for Survival UK reported an annual income of £316,000 and that it was selected by Sainsbury’s as Charity of the Year.

The charities run by the couple were even headquartered in Ilford, situated right above Redbridge Council’s benefit offices, as well as another one on Mile End Road.

Judge Peters continued: “You, Muyeed, said in evidence that you were seeking to educate people in the awareness of illnesses and conditions prevalent in the elderly.

“There is no alternative to immediate terms of imprisonment for blatant, persistent and serious fraudulent activity.” 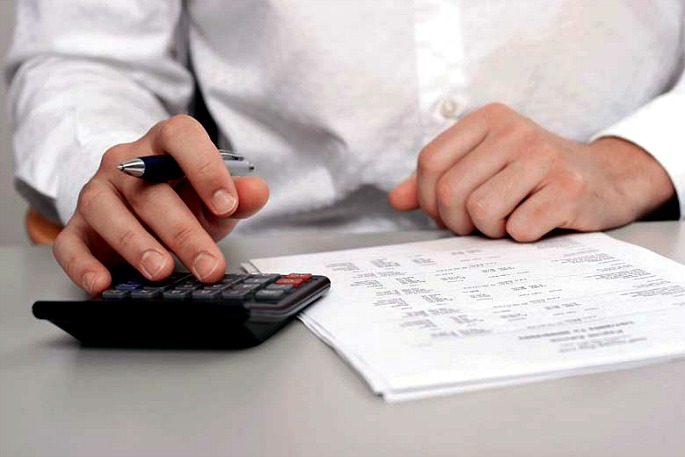 Prosecutor Mark Himsworth also condemned the couple for planning a ‘large scale fraud to bring people to the UK to claim benefits they were not entitled to receive’.

He commented: “One of the ways they did that was to set up companies or charities which in fact did no real work at all but provided pay slips, references and made payments into bank accounts.”

Both councils and the DWP are now investigating the claims to establish the scale of loss, which is estimated to cost ‘many millions of pounds’.

Images courtesy of The Daily Mail, The Financial Express and Derby Telegraph