A wealthy family from Blackburn, who owned several luxury cars and houses, have been convicted of benefit fraud worth nearly £52,000.

Four members of a wealthy Blackburn family have been convicted of benefit fraud.

The Zarif family were overpaid £51,514.34 in disability benefits and Carers’ Allowance.

They lived together in a large house in Preston New Road and owned several properties in Blackburn. They also drove expensive vehicles.

Preston Crown Court heard that the mother, Khalida Zarif, aged 51, claimed she had a series of disabilities that made it impossible for her to do anything for herself.

Khalida also said she could not safely perform kitchen tasks and when she did, she panicked.

Lancashire Police investigated the claims in 2019. They said they could not find any evidence of any of these physical disabilities. 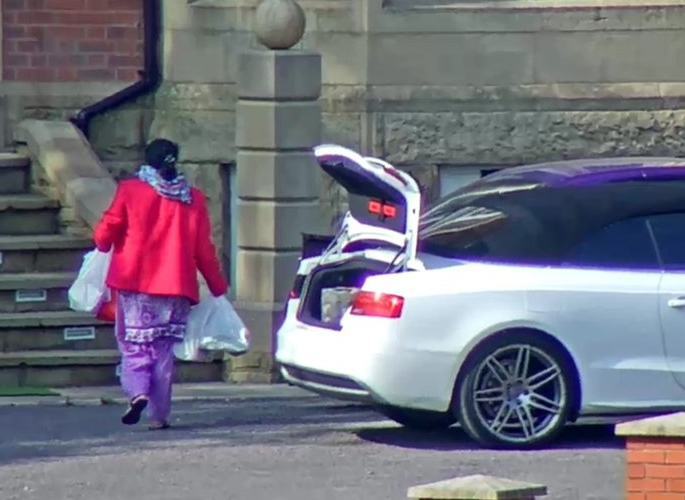 Her eldest son, Sakib Zarif, aged 33, claimed Carer’s Allowance to look after his mother. He also claimed disability benefits after he was the victim of an assault in 2016.

At the time of the investigation, he was seen to be very muscular and physically fit.

In his claim, Sakib said he could not cook or eat solid food, could not look after his own personal hygiene and had low moods.

However, Sakib was seen dancing at family events. There were pictures of him arm-wrestling.

He was seen driving a BMW car even though he claimed he has not been able to drive since 2018.

When he was arrested, sporting equipment was found in his car. Other people’s bank cards and PIN numbers were also found.

Messages on his phone indicated that he was managing several other people’s universal credit claims and appeared to have access to their bank accounts.

Police also found that Sakib was accessing the bank account of one of his tenants after the tenant had died. He used other people to use the tenant’s bank card to get money from cashpoints.

He was also found to be using a BMW car that one of his tenants had bought under the Motability scheme but had been insured under Sakib Zarif’s name and used predominantly by him. 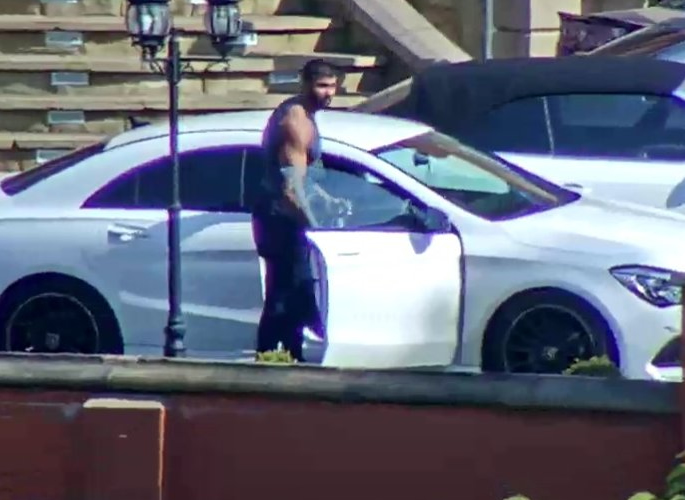 Brother Faisal Zarif, aged 31, had been overpaid £11,425.90 in Carer’s Allowance for his mother and sister.

They did not require any care and Faisal’s earnings took him out of the bracket that entitled him to claim the benefits in the first place.

Given that Sakib’s claims were exaggerated, Atif should not have received payments of £2,611.05.

His disclosed earnings in the last three years were also in excess of the amount permitted to be eligible for carers allowance.

“These members of the Zarif family were party to a large-scale agreement to defraud the DWP by dishonestly claiming benefits for disabilities that in some cases have been shown to be false.

“Younger members of the family were involved in this agreement and were themselves claiming Carer’s Allowance when not only were they earning more than they were allowed to for these benefits, there was no need for the care that they were supposed to be providing.

“The Zarif family are wealthy and have amassed a large portfolio of properties in the Blackburn area.

“Most family members drive expensive German high-quality vehicles such as Mercedes-Benz or BMWs.”

“Sakib Zarif was the prime mover in the conspiracy and he, along with his mother Khalida, exaggerated illnesses and disabilities when providing information to the DWP for the purpose of claiming disability payments.

“The family were motivated by greed.

“They have fraudulently taken money they were not entitled to and, in doing so, taken it from others who really need the support of the state to get by.”

On November 27, 2020, Atif received a 12-month community order and must do 200 hours of unpaid work within the next year.

Faisal was sentenced to 20-weeks in prison, suspended for 12 months.

Dhiren is a journalism graduate with a passion for gaming, watching films and sports. He also enjoys cooking from time to time. His motto is to “Live life one day at a time.”
Indian Farmers’ Protest Gains Worldwide Support
TIME Magazine picks ‘Kid of the Year’ for 1st Time