Celebrities are known for their love of all things social media, and their fans adore them for it. We find the British Asians with the biggest Twitter followers.

Her complete originality resonates with many of her fans

British Asian stars are taking over the digital world, one Twitter follower at a time.

With social media breaking down the barrier between celebrities and their fans, we’ve grown accustomed to knowing every minor detail about our favourite stars’ lives. 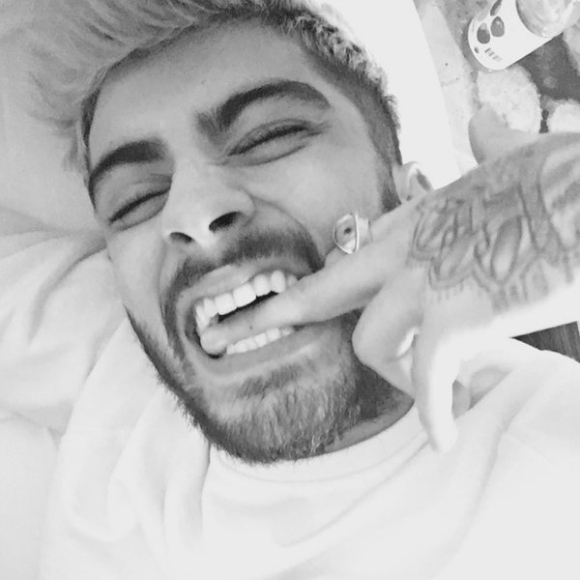 The mysterious bad boy of British pop bands, Zayn Malik is unsurprisingly number one on our list of highest Twitter followers.

Famous for being the smooth crooner who left One Direction, Zayn Malik has fashioned a new musical persona for himself.

His Twitter following stands at over 17 million and continues to grow. While 1D fans were heartbroken when he left the group in 2015, they appear to be sticking by him as he pursues his more mature solo career. 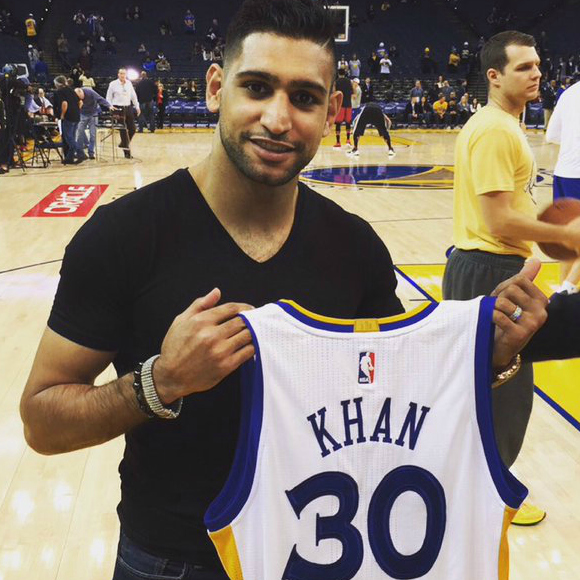 The boxing champ from Bolton who has won British Asian hearts is Amir Khan, who boasts over one and a half million Twitter followers.

The welterweight is very active on Twitter especially when prepping for upcoming fights with his trainer, Virgil Hunter.

In his downtime he can be spotted with his friends at a quiet sheesha place in Manchester or Birmingham.

Married to New Yorker, Faryal Makhdoom, Khan has also considers himself a big philanthropist, with his own charity, the Amir Khan Foundation. 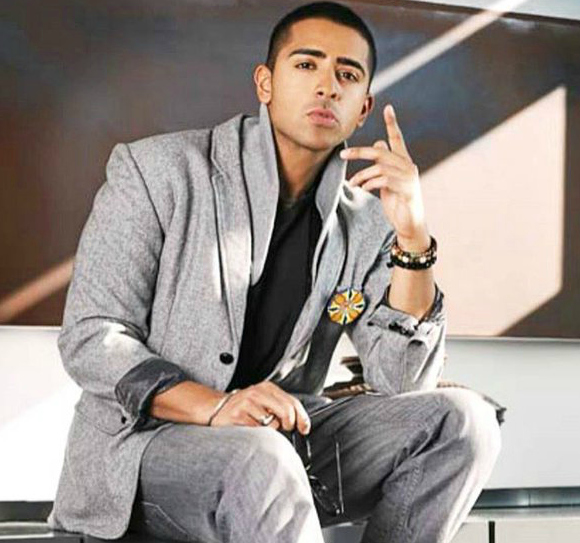 London boy, Jay Sean is widely regarded as one of the first home-grown musical talents to have made it mainstream.

While he first began on the UK Asian Underground scene, he is notable for fusing bhangra and RnB with the likes of music producer Rishi Rich and Juggy D.

While finding success in America with Dance-Pop variations, Jay has more recently gone back to his RnB roots. Becoming an independent artist, Jay released his album The Mistress II in 2014. 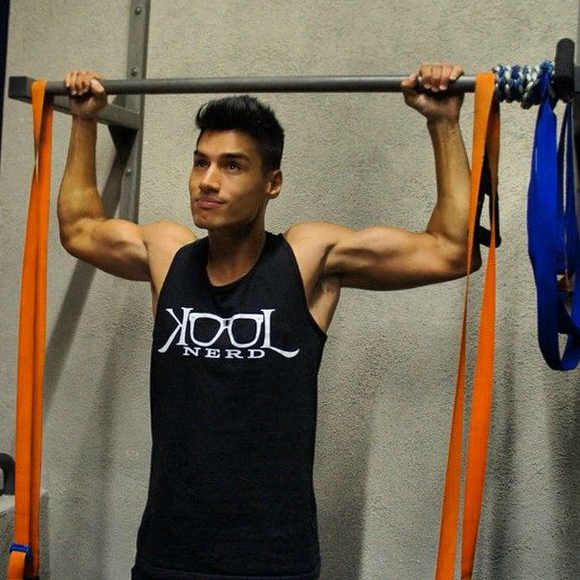 Model and singer Siva is known for being a member of boy band The Wanted, which enjoyed two UK number 1 records. The band are currently on a break.

Originally from Dublin, Siva actually has a twin brother called Kumar and was also been romantically linked to Rihanna in 2010.

His Twitter page regularly sees him at the gym and working on solo music in his recording studio. 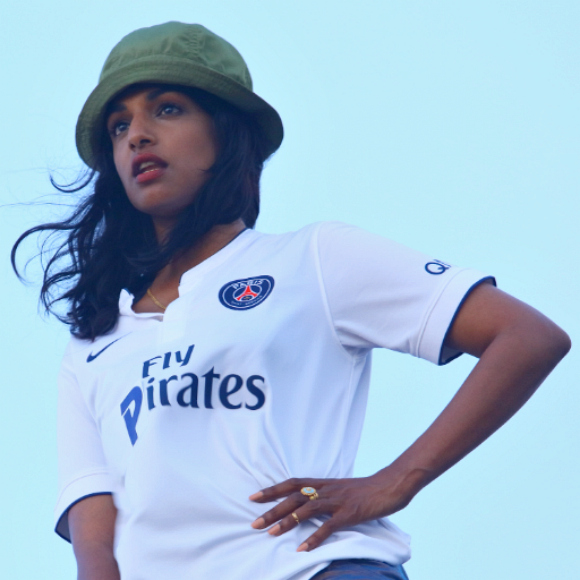 M.I.A is hands down the most edgiest and unique British Asian stars to have grace the world. The singer, songwriter, rapper began her colourful career as a visual artist in London.

Some of her best solo singles include ‘Sunshowers’ and ‘Galang’ which both featured in the UK charts.

Her complete originality resonates with many of her fans, both Asian and non-Asian alike, making her the highest followed British Asian woman on our list. 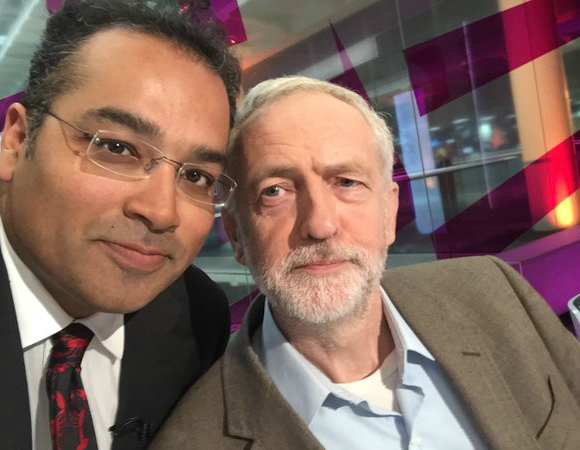 He has regularly ‘taken for the team’ in the name of provoking journalism.

Aside from this, Krishnan is also Channel 4’s ‘ambassador’ for their Unreported World series, which focuses on key social and political issues across the globe. 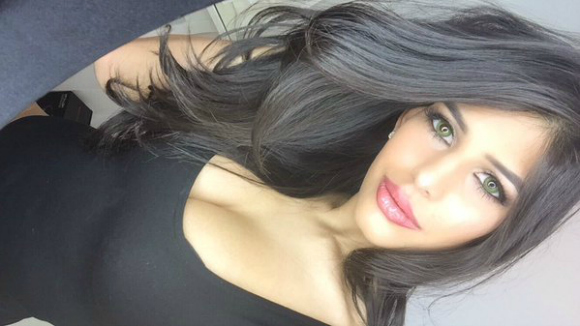 The sexy Essex girl, Jasmin Walia is a Reality TV star. She first turned heads as a exotic bombshell on The Only Way is Essex, before jumping camp to Gurinder Chadha’s TV show, Desi Rascals.

Looking hot under any filter, we and her many fans absolutely adore her for it. 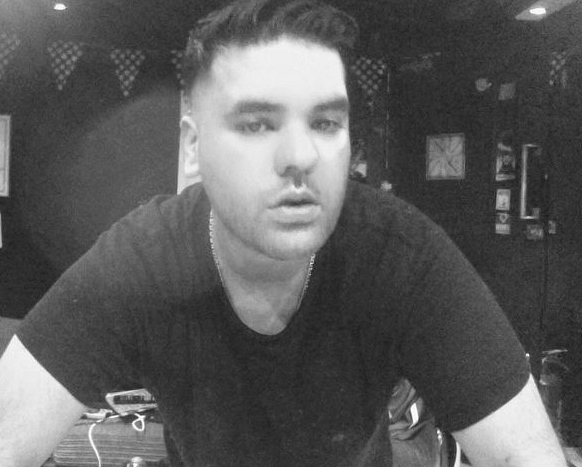 Naughty Boy first emerged onto the music scene in 2011 when he wrote and produced songs for Cheryl Cole, JLS and Tinie Tempah.

The British Asian lad is known for being active on Twitter, from philosophical musings to very public Twitter spats with One Direction members.

His famous bromance with Zayn Malik fizzled out very quickly, after Khan reportedly kept leaking snippets of his collaborations with Zayn on Soundcloud. 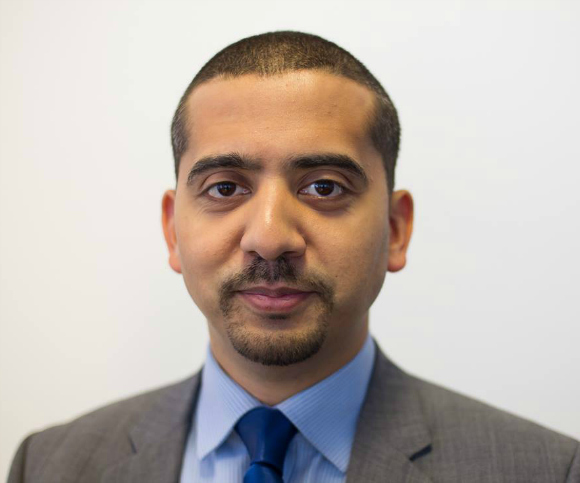 The political reporter and correspondent for Al-Jazeera, Mehdi Hasan, has become a prominent media figure on all issues related to the East.

Regularly using social media to voice his activism, Hasan is a respected personality in the British Asian community, with many commending him for his hard-hitting journalism. 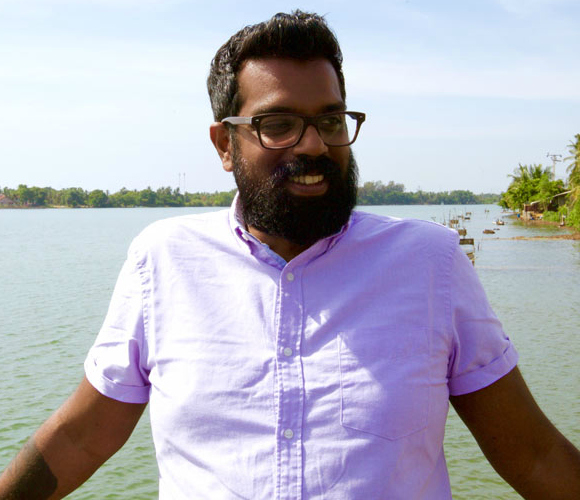 The Sri-Lankan stand-up comedian is a regular on British TV, featuring on the likes of The Apprentice: You’re Fired and 8 Out of 10 Cats Does Countdown.

He also presented a special series for BBC Three called, Asian Provocateur, where he returned to his Sri Lankan homeland to explore more about his culture and roots.

Romesh is known for his dry British humour, and before pursuing comedy, he used to participate in freestyle rap battles.

These British Asian personalities use their social media platforms to keep us up to date on their starry lifestyles.

Combining successful careers with savvy online skills, it’s no wonder they have so many avid Twitter followers between them.

Nazhat is an ambitious 'Desi' woman with interests in news and lifestyle. As a writer with a determined journalistic flair, she firmly believes in the motto "an investment in knowledge pays the best interest," by Benjamin Franklin.
Saanya Verma gets Top Marks in IQ test
Name Blind CV scheme to benefit Job Seekers