“I enjoy books and am the library monitor in my school.”

The 11-year-old has scored 162 on the Mensa Cattell IIIB Scale, and 142 on the Culture Fair Scale, receiving maximum marks.

This mean Saanya will join the top one per cent of the globe to have achieved such extraordinary results.

A Mensa spokesperson has confirmed her scores:

“Saanya is one of the youngest to achieve 162 in the supervised test as it can only be taken by people over the age of 10 and a half.”

In addition, the London-based student has been awarded Level 6 for both English and Maths for her KS2 SATs. 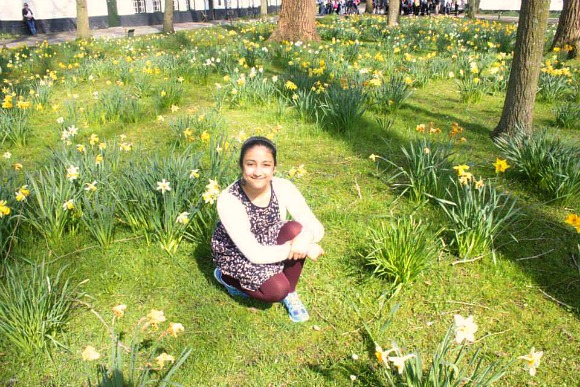 Saanya is currently studying at a leading independent school in North West London, where she thrives in both education and extracurricular activities.

In an exclusive interview with DESIblitz, Saanya tells us of her joy: “I am so happy about this achievement. It’s a proud moment for me and Mummy and Daddy.”

“I was overwhelmed when I entered the room (everyone around me was way older). But when I started giving my test, I did not feel that it was hard or easy, but just gave my best and had a great experience.” 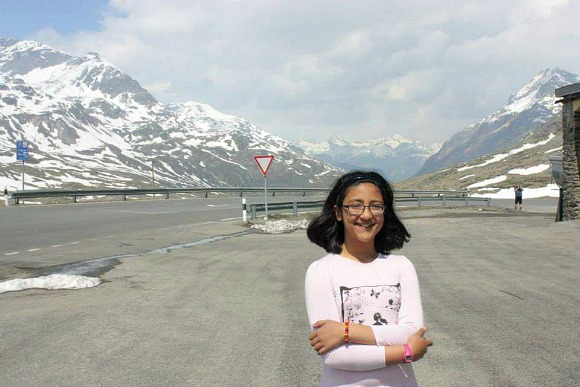 Being a vicarious reader, she also tells us how much she adores novels, such as Harry Potter and The Hunger Games.

Saanya adds: “I enjoy books and am the library monitor in my school which has a great (and huge) library.”

Her favourite quote stems from Arthur C. Clark: “Two possibilities exist; either we are alone in the universe or we are not. Both are equally terrifying.”

Saanya has also shown an interest in music, lacrosse and debate, by participating in various school clubs.

Her parents, Sunil and Sunita, who work as a banker and a HR recruitment professional, are elated to see Saanya exploring her potential. 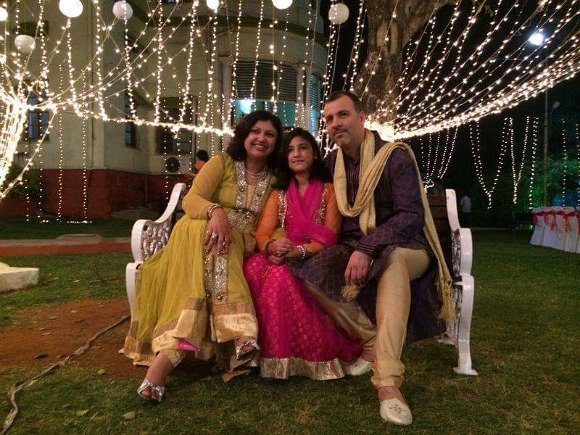 Her mother, Sunita, tells us: “It has been a proud moment for us, and I think it’s an equally proud moment for the community that has provided her with the support and encouragement to achieve these unique objectives.

“Saanya typically has been highly respectful and self-disciplined. She has a matured outlook and we have tried to encourage her to see the big picture.”

When asked if she has any parenting advice to share, Sunita replies: “Engage with your children. Have discussions and be open to questions.

“Encourage the children to explore, unlearn and learn.”

The young Saanya also shares her career ambitions with DESIblitz. She feels working in banking – like her father – is a strong option, but she is also considering other professions such as scientist, mathematician or working in robotics.

But for now, she would like to extend her intellect and experience by participating in various competitions, hoping to improve knowledge in all areas.

Mensa is a highly prestigious society which requires an IQ in the top two per cent of the population to join.

Earlier in 2016, another British-Indian girl has reached the same milestone as well.

Congratulations to Saanya on your outstanding achievements!