A young British Indian girl has achieved maximum score in an IQ test, making her intelligence comparable to that of Albert Einstein and Stephen Hawking.

"It's overwhelming to be compared to the likes of Albert Einstein!"

It places the 11-year-old in the top one percent of the country’s smartest population.

Her score is comparable to the likes of Albert Einstein and Stephen Hawking, who are both thought of to have an IQ level of 160.

A Mensa spokesperson has confirmed her test results:

“I can confirm that Kashmea is one of the youngest to achieve 162 in the supervised test as it can only be taken by people over the age of 10 and a half.” 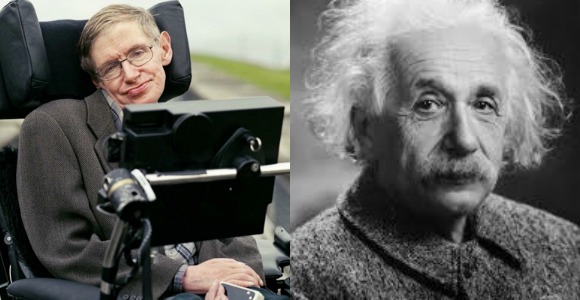 Kashmea speaks of her extraordinary achievement: “It’s overwhelming to be compared with the likes of Stephen Hawking and Albert Einstein.

“The comparison is implausible and I believe it would take loads of achievements for anyone like myself to be able to get into the league of such legends.”

“Anyways, I am buzzing with excitement.”

Kashmea, living in London, stumbled upon the IQ test whilst browsing on the internet.

But she decided to take it to persuade her parents to get off her back for not constantly having her head in her books.

Vikas and Pooka Wahi, IT management consultants at Deutsche Bank in London, express their joy at the news of Kashmea’s results:

“We are ecstatic at Kashmea’s Mensa achievement.”

“Although we always believed she had the intellectual prowess, the acknowledgement is reassuring that she does possess the ability, the energy which if well channelised, can lead to something wonderful.” 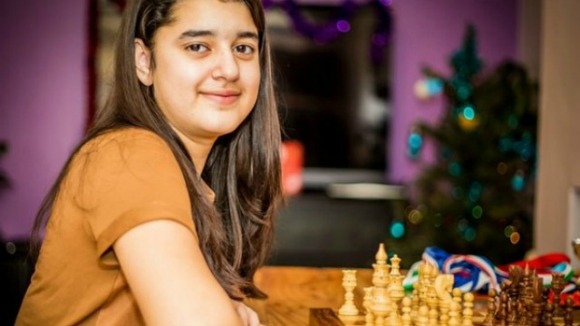 Kashmea attends Notting Hill and Ealing Junior School in West London, where she has become a very active member of her school community.

The British Indian talent helped her team to secure third place in the Oxford Maths challenge in 2015.

She is also a very sporty person who loves participating in netball and lawn tennis, alongside competing in national chess tournaments, winning medals and trophies.

The Cattell III B Mensa is an internationally well-known evaluation process which has 150 questions. The maximum score which can be achieved for adults is 161, and 162 for children.

The Mensa society membership is open to anybody who is able to demonstrate an IQ in the top two per cent of the population.