“These billions of minds will easily find the solution to the millions of problems.”

Indian Prime Minister Narendra Modi has launched the ‘Startup India’ campaign in an event in Delhi on January 16, 2016.

Modi has revealed a number of promising initiatives from the ‘Startup Action Plan’ to encourage digital entrepreneurship.

Small and startup businesses are expected to benefit from tax reduction, funding support and more.

Modi announces: “We are starting the Atal Innovation Mission to give impetus to innovation and encourage the talent among people.

“Start-up is not just about mobiles and laptops… Start-up does not only mean a company with billions of dollars of money and 2,000 employees.

“If it is able to provide employment to even five people, it would help in taking the country forward. 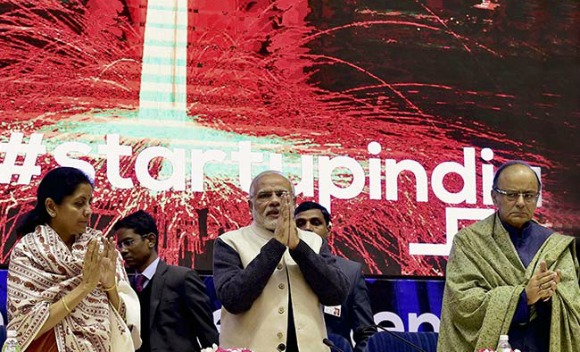 “The young people have to change their mindset from being a job-seeker to try and become a job-creator. Once you become a job creator, you will realise that you are transforming lives,”

Startup companies will be exempted from income tax for its first three years and will receive concessions on capital gains tax.

They will be free from regulatory inspection during its first three years of setting up. In addition, the government has promised to fund them with Rs. 10,000 crore.

The government offers further financial support by bearing the costs of some legal processes, such as patent and design application.

Registering a startup business can be done with great ease with a mobile app that completes registration in one day. It will be launched on April 1, 2016.

SoftBank, based in Japan, has shown a great deal of confidence towards India as a growing global power by investing US$2 billion (£1.4m). 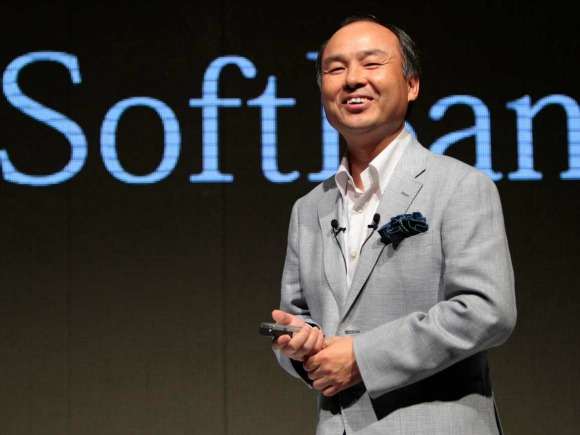 CEO Son says: “The time has come when the Indian economy will be big enough going forward.

“We will seriously accelerate our investments in India, going forward.”

Finance Minister Arun Jaitley adds: “We have already worked upon an entrepreneur-friendly taxation regime. There are some steps which can be taken by notifications, which would be taken forthwith.

“Others require legislative provisions which can only come as part of the Finance Bill when the next Budget is presented.”

With less obstacles to enter the market and an ecosystem in the works, this should be a welcome move for aspiring entrepreneurs in India.