Theatre actor Umar Pasha is set to make his mainstream TV debut in the Game of Thrones prequel, House of the Dragon.

"I felt like a gora in my own country"

Theatre actor Umar Pasha will be switching the stage for the screen as he will make his mainstream TV debut in Game of Thrones‘ prequel House of the Dragon.

House of the Dragon is set two hundred years before the events of the original series and chronicles the demise of House Targaryen, the events leading up to the Targaryen civil war, and the war itself.

The first series is scheduled to premiere sometime in 2022.

House of the Dragon will also mark the debut of British theatre actor Umar Pasha.

Umar is currently involved with the National Academy of Performing Arts (NAPA).

He was set to tour the UK, Bangladesh, India and Pakistan as part of Jean-Claude Carrier’s adaptation of Mahabharata but it did not happen due to Covid-19.

He ended up visiting Pakistan to spend time with family and friends.

Whilst in Pakistan, theatre director Jatinder Verma connected him with the ex-president of NAPA, Zia Mohiyeddin, who offered him a position to teach.

While he is grateful, Umar Pasha spoke about his regrets regarding detachment from his culture.

He said: “If Covid didn’t happen, I wouldn’t be here at all.

“I had not connected to my roots at all apart from my brown body and I know a little Punjabi.

“Here I become the exotic guy. It’s a shame. I felt like a gora (white man) in my own country but it’s changing now.”

In addition to being an acting coach, Umar is also a director.

He is now moving into TV, making his debut in the highly-anticipated House of the Dragon.

It is reported that he will be seen in two episodes but surprisingly, he was not particularly thrilled.

“I do not care for television series as such.”

“Just like Harry Potter, it is a fashion trend, there’s no base to its popularity, people just follow in herds and masses, even if the content is poison.”

While Umar is cold towards TV shows and films, he is grateful for the impact House of the Dragon will have on his acting portfolio.

It is also speculated that he is working with Riz Ahmed on a future project.

In theatre, Umar Pasha has mostly performed as villains in Shakespeare plays like Macbeth, Julius Caesar, Romeo and Juliet, among others.

His Broadway show The Kite Runner toured all over the world and ran for around two years.

Watch the Teaser for House of the Dragon 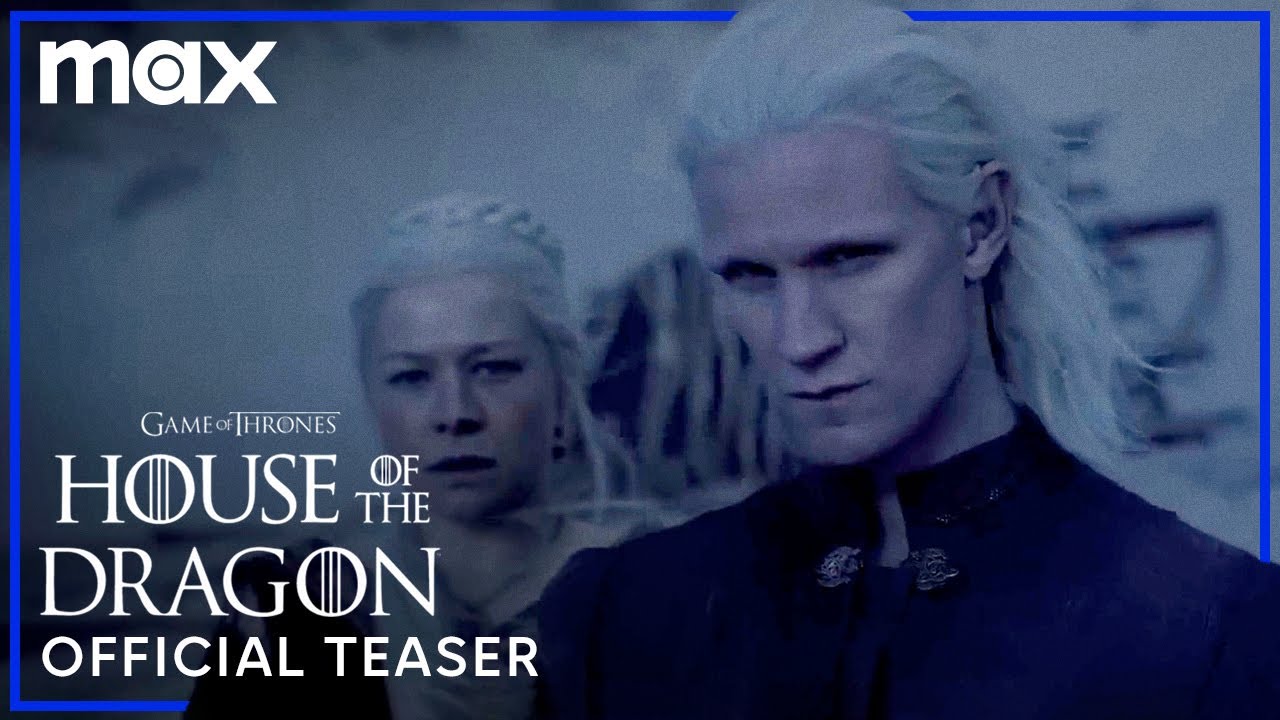 Dhiren is a journalism graduate with a passion for gaming, watching films and sports. He also enjoys cooking from time to time. His motto is to “Live life one day at a time.”
Hrithik Roshan shares First Look of ‘Vikram Vedha’
Parizaad’s Finale to be Screened in Cinemas