Sunny Leone is ready to set the digital space alight with her action sequences in the upcoming spy thriller series ‘Anamika’.

"one of the most memorable experiences I have ever had."

Anamika is one of the most-anticipated female-centric spy thrillers and is directed by Vikram Bhatt.

Sunny Leone returns to the digital space with another captivating performance as the titular character.

The series highlights the chase of an intelligence agent who suffers amnesia and has allegedly gone rogue.

The action-packed trailer highlights the chase of Anamika who has no memory of her life except for the fact that Dr Prashant saved her from a fatal accident three years prior. 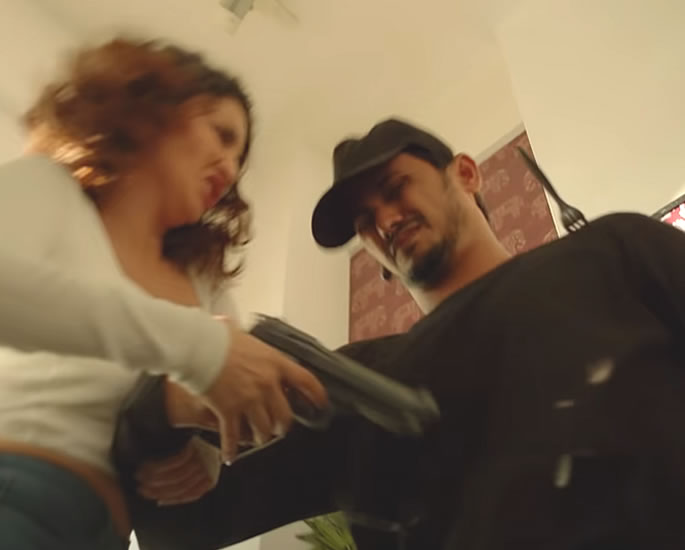 Since then, she enjoys a normal life and even plans to get married to Dr Prashant.

But government official (Rahul Dev) learns that Anamika is still alive, claiming she was “one of the finest agents” who “went astray”.

She is seen to be a threat to the status quo since she knows too much about influential people.

Next, viewers see a montage of action scenes and fight scenes as Anamika looks to uncover the truth about herself.

In preparation for her role as Anamika, Sunny Leone trained in Gun-fu, which is a martial arts battle sequence that combines firearms with hand-to-hand combat.

Sunny also performed all the action sequences herself.

Speaking about the portrayal of action sequences in the series, Sunny said:

“Shooting for Anamika was one of the most memorable experiences I have ever had.

“My role in and as Anamika required me to get trained by some of the best fight masters on the set.

“I worked on my postures, I learnt gun-fu and I have tried performing every action sequence by myself.

“I’ve always been fond of this genre of content, and I am glad I had the chance to be a part of this extremely special series, headlined by the master of thrillers – Vikram Bhatt.” 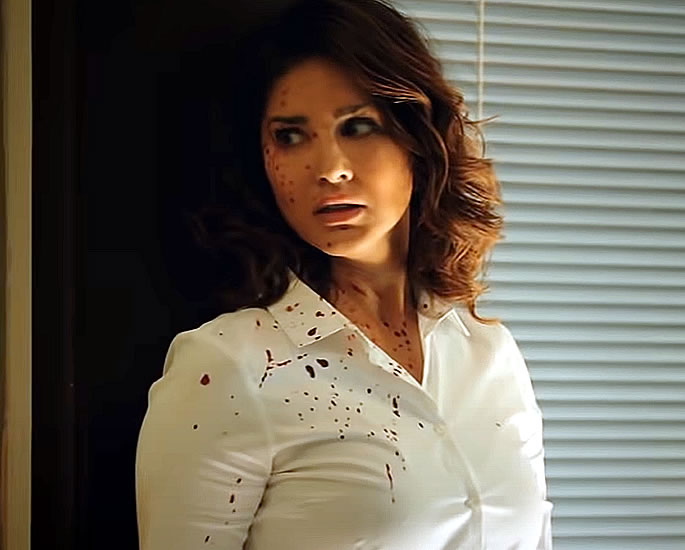 Sunny went on to talk about the fight sequences in the series.

“The fighting was the combination of different martial art forms, as well as street fights, karate etc.”

“How to mix these forms to build the body language of a character was a huge learning for me.”

Anamika will also be dubbed in Marathi, Bengali, Tamil, Telugu, Malayalam and Kannada.

All episodes will be streamed exclusively on MX Player, starting March 10, 2022. 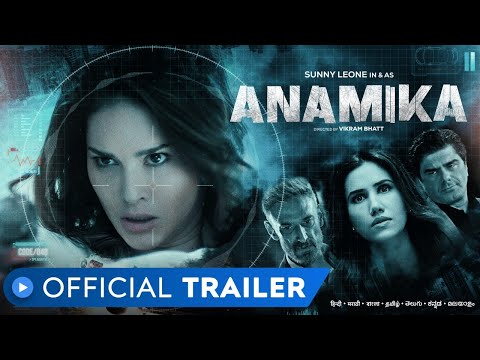 Dhiren is a journalism graduate with a passion for gaming, watching films and sports. He also enjoys cooking from time to time. His motto is to “Live life one day at a time.”
Why did Shilpa Shetty smash a Bottle on Rohit Shetty?
GMB’s Ranvir Singh Criticised for ‘Inappropriate’ Purple Dress