India Couture Week 2016 is in full swing! Anamika Khanna impresses with her ‘When The Time Stood Still’ collection, which combines subtle and bold designs.

"The idea was that these people were at a party and the time just stood still."

She revealed her new and breathtaking collection, called ‘When The Time Stood Still’.

Everyone stopped and was stunned to see the models as they walked down the ramp wearing the stunning collection.

The collection was complete with the statement jewellery pieces which consisted of overwhelming stones such as emerald, diamonds and rubies with a gold hint. 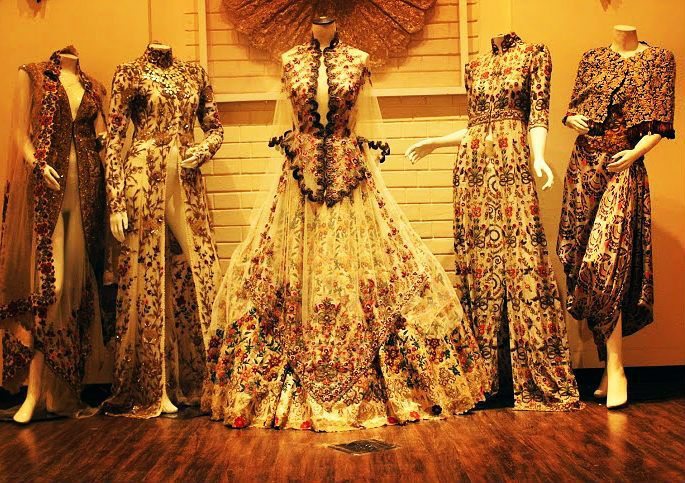 Anamika made use of a lot of hand weaves in the collection along with heavy embellishments.

The fabrics used consisted of organza, georgette with eye catching colours like white, beige, along with fiery red, celadon green and salmon pink.

The combination of both subtle and bright colours was one of the highlights of the collection.

Anamika said: “The idea was that these people were at a party and the time just stood still, times when people are busy on their mobile phones, it was an attempt to feel the emotion.” 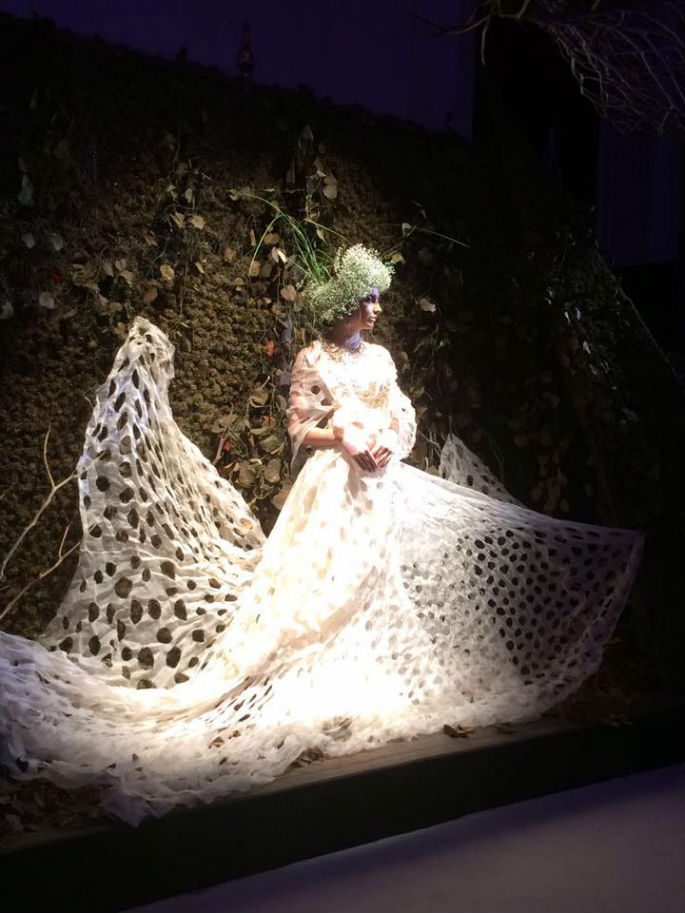 The show revealed the collaboration between jewellery house Amrapali Jaipur and the designer.

It was attended by many famous designers like Manish Malhotra, Varun Bhal, Manav Gangwani.

Bollywood actress and fashionista Sonam Kapoor was also present and made a striking appearance.

She wore a champagne hued floral half saree with a loose blouse. For her makeup, she kept it subtle and simple with a red lipstick.

The star of the upcoming film Veere De Wedding said: “I have seen the most spectacular show.” 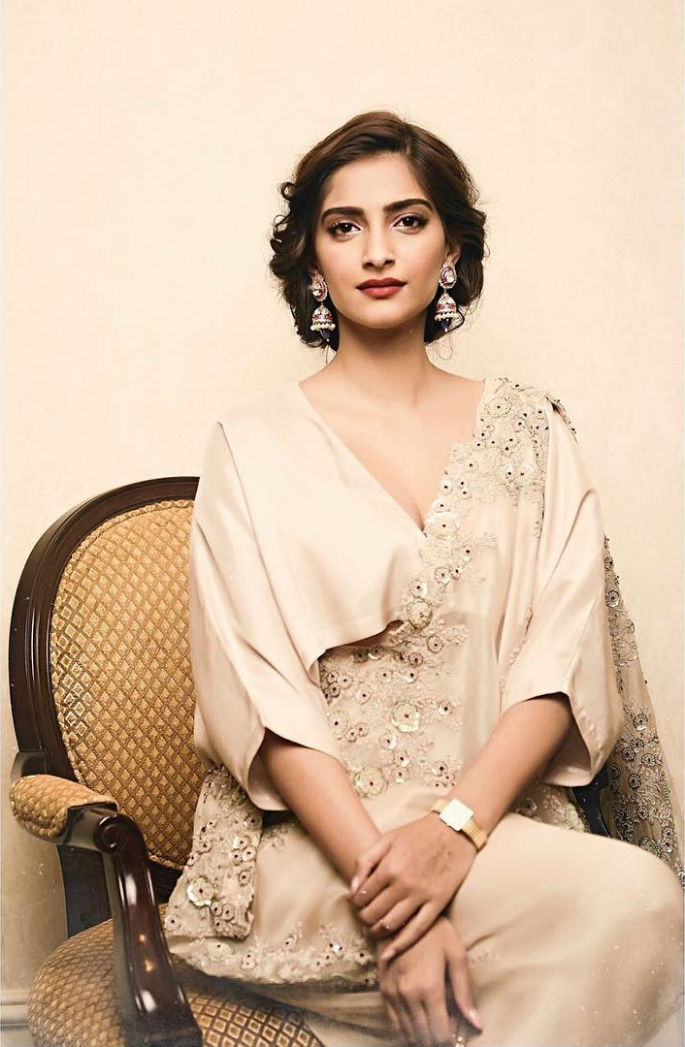 Anamika displayed a traditional look with her collection by including embroideries like kalamkari and dork work.

This is what made her collection stand out, using modern styling whist having a traditional element. The talented designer surely did turn heads with her new collection!