Milind Soman on Comparing Paurashpur to Game of Thrones

Indian model and actor Milind Soman has in a recent interview talked about his upcoming fantasy drama Paurashpur’s comparisons to GoT.

"Paurashpur, a kingdom where to love is to go to war!"

Paurashpur is a bold story, dealing with love, lust, revenge and gender politics.

Set against the backdrop of 16th century India, the web-series narrates the story of a kingdom where women have no freedom to make decisions.

Milind Soman plays the role of Boris, a transgender, who questions the inequality of men and women in the kingdom.

Indian producer and director Ekta Kapoor shared the teaser of the period drama on Instagram:

“Paurashpur, a kingdom where to love is to go to war!

Indian actor Annu Kapoor plays Raja Bhadrapratap Singh, a misogynistic ruler of Paurashpur where women are objectified for desire and treated like a man’s property. 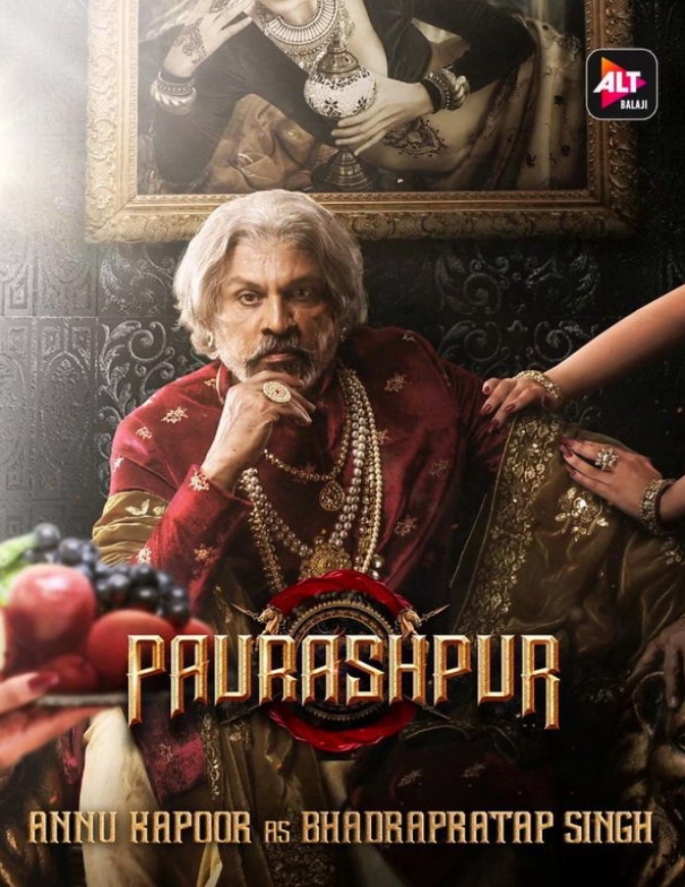 In a recent interview, Milind Soman revealed he was offered the role of the king, which is currently essayed by Annu Kapoor, but he opted to play Boris.

“Boris’s personality, his kind of presence is something I have never explored before.

“I thought maybe playing Boris’s role would be more interesting to emulate.”

Given the show is set in the medieval time with a touch of fantasy involved, Milind was asked if he envisions possible comparisons with Game of Thrones.

The actor assured that Paurashpur is unlike the HBO drama.

“Obviously there will be comparisons because of the period and the fantasy aspect of it.

“But, I think you can’t really compare it because Game of Thrones has evolved over so many years, almost or more than 20 years.”

“The producers have tried to keep the characters and story arcs as far away from Game of Thrones as possible.”

Talking about the look of his character which has received huge acclaim and praise from fans, the actor revealed he was involved in the whole process. 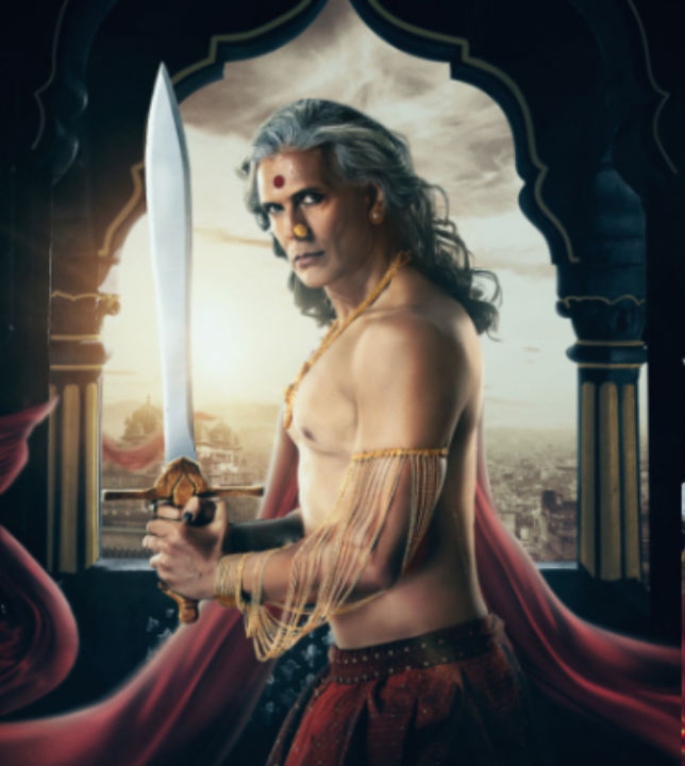 Milind was included in choosing the jewellery, deciding about sporting a bindi and more.

While the fans have shared their verdict on the look, Milind shares his family’s reaction to his role of ‘Boris’.

“They loved it, I actually shared the first look with them and they absolutely loved.

“My mother loved it, my sisters loved and my wife loves it.”

Akanksha is a media graduate, currently pursuing a postgraduate in Journalism. Her passions include current affairs and trends, TV and films, as well as travelling. Her life motto is 'Better an oops than a what if'.
Which Famous Bollywood Stars are over 50?
Asim Riaz claims he Refused to Join Bigg Boss 14