Indian model and actor Asim Riaz, who shot to fame on ‘Bigg Boss 13’, refused to return to the 14th season of the show.

"But at that time when I was offered, I wasn’t ready"

Indian model and actor Asim Riaz shot to fame with his appearance on the popular Indian reality show Bigg Boss.

The actor claimed he was offered an opportunity to be a part of the ongoing season Bigg Boss 14. However, he turned it down.

Asim, who was the runner-up on Bigg Boss 13, said that he was not keen on spending almost five months in the Bigg Boss house.

The actor claimed that he is doing well for himself and “wasn’t ready’ to re-enter the show.

In an interview, Asim revealed: “Yes, I was offered. But the thing is that I have to spend 140 days in the house.

“It was a long time. For me, at that time I just recovered and it leaves an impact on your head that you just remember something and it’s like ‘I don’t want to go back’.

“This is not the right time for me to go. I thought I have just recovered and am doing good in my life.

“If I get a chance I will go. But at that time when I was offered, I wasn’t ready to be very honest.”

Bigg Boss 14 has seen the entry of many former contestants.

Sidharth Shukla, Gauahar Khan and Hina Khan were the first previous contestants to re-enter the show.

They had been labelled ‘seniors’ for a two-week stint in the house and were given special preferences.

In early December 2020, several former contestants entered as ‘challengers’ to compete for the trophy.

Asim, meanwhile, has been featuring in music videos.

He has also starred in a few music videos with ladylove Himanshi Khurana, whom he met in the Bigg Boss 13 house.

In December 2020, Asim Riaz was seen in the music video of Armaan Malik’s single, Veham, alongside Sakshi Malik.

Asim’s much-awaited release Veham broke records with over 25 million views in one week. 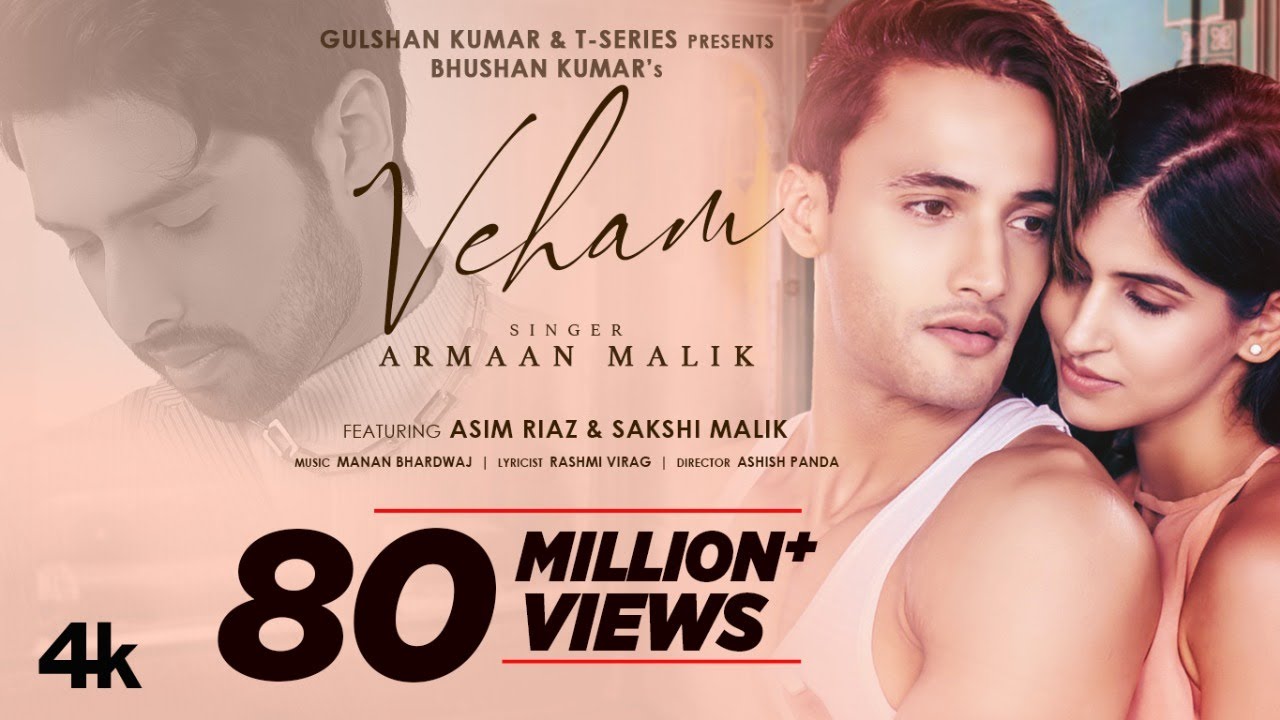 The heartbreaking song on ‘one-sided love’ is penned by Rashmi Virag and composed by Manan Bhardwaj.

Speaking on shooting for the song, Asim said: “The experience of shooting this song in Udaipur was lovely.

“Everyone came together as a team and put our best effort in bringing out the characters.

“My role is of a guy Rohan, who is madly in love with this girl and the story that follows.

“This is my third music video and I look forward to working with T-Series again.”

Akanksha is a media graduate, currently pursuing a postgraduate in Journalism. Her passions include current affairs and trends, TV and films, as well as travelling. Her life motto is 'Better an oops than a what if'.
Milind Soman on Comparing Paurashpur to Game of Thrones
Karan Johar’s ‘Gunjan Saxena’ in Legal Trouble?