Hina Khan Opens up on her Orthodox Kashmiri Roots

In a recent interview, Bollywood actress Hina Khan has opened up about her background coming from an orthodox Kashmiri family.

"Mom’s friends and relatives cut ties with us."

Bollywood actress Hina Khan is one of the most popular names in the Indian entertainment industry.

The actress got her acting debut in Indian sitcom Yeh Rishta Kya Kehlata Hai in 2009.

From there she has participated in Indian reality shows like Khatron Ke Khiladi and Bigg Boss.

Hina got her Bollywood debut in October 2019, with Vikram Bhatt’s Hacked.

In 2020, the actress stars in Wishlist which is an MX Orginal movie, made by filmmaker Rahat Kazmi.

Hina Khan plays the role of Shalini and follows the story of a young workaholic couple, burning the midnight oil in their jobs and living for their future until their lives change due to an  incurable disease.

In a recent interview, the actress has spoken on her momentous journey in the Indian entertainment industry. 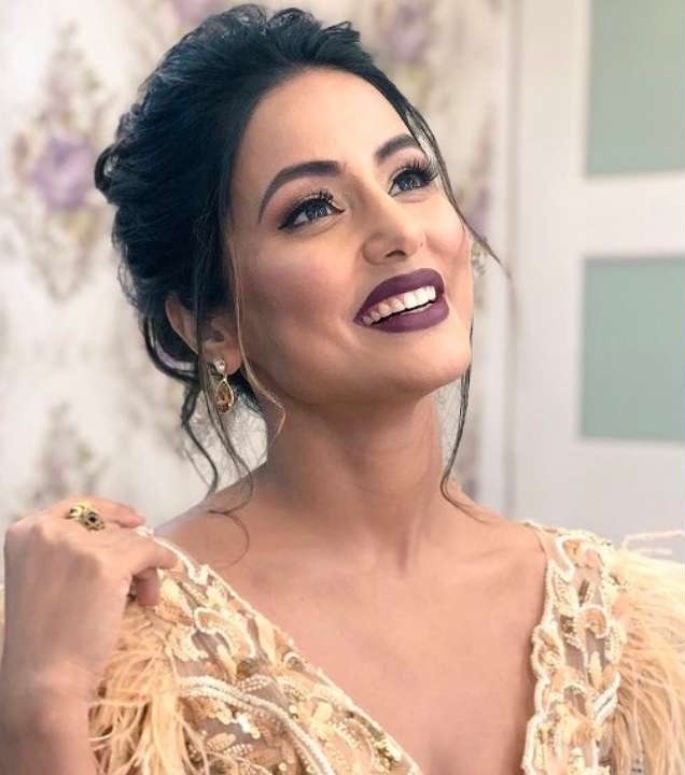 Hina shared: “I come from an orthodox Kashmiri family where becoming an actress was never an option.

“My parents were even hesitant to send me to Delhi for college but somehow, I convinced Papa.

“So, when a friend suggested auditioning for a serial, I said no.

“Upon insistence, I gave it a go and the casting directors loved me! The next day, I was selected for the lead role!

“I moved to Bombay without telling my parents; I was 20. The production people helped me find a place.

“It took me weeks to tell Papa. He was livid. Mom’s friends and relatives cut ties with us.”

The actress continues: “Slowly my serial had gained popularity.

“After weeks of cajoling, Papa said, ‘you can continue only if you complete your studies.’ Then, my parents moved to Mumbai.

“I’d shoot all night, study in the breaks, then fly to Delhi to give my exams.

“The family stress was constantly looming I told Mom to not bother, but it wasn’t easy. We’d argue a lot.

“But every year, my serial was the number one show; I fell in love with the camera.”

The actress quit her television show in 2016 when she opted to participate in Indian reality show Bigg Boss.

However, it was also in the Bigg Boss house that Hina Khan won the love of her life Rocky Jaswal. 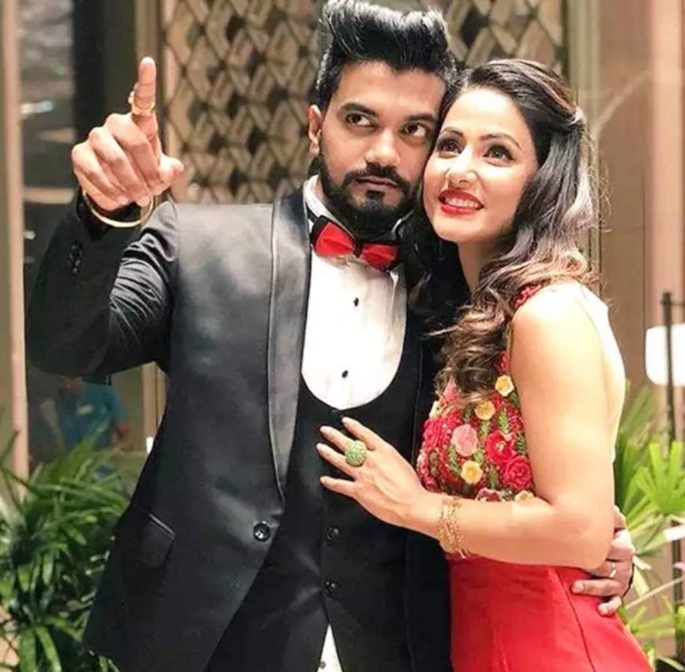 Speaking on her orthodox parents’ reaction to her boyfriend, Hina said:

“It came as a shock; everybody in our family has had arranged marriages.

“But I gave them time and now, they love him more than me!”

Hina Khan represented India in the Cannes Film Festival 2019 with her movie Lines (2019). 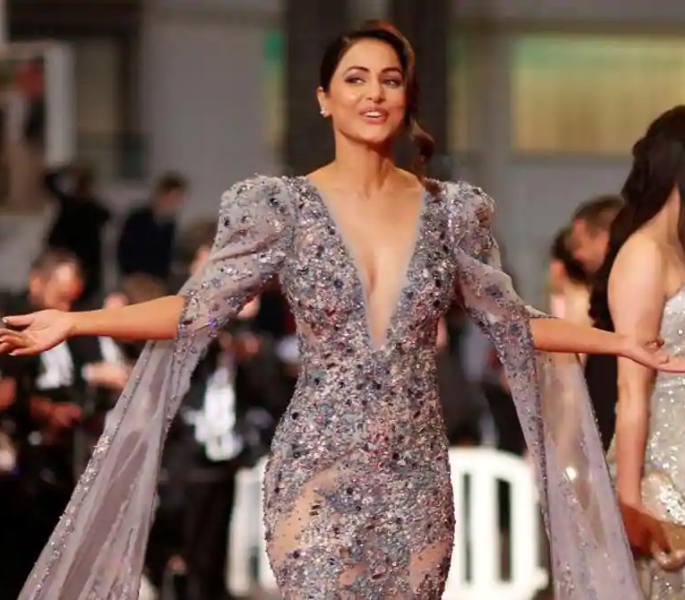 Speaking on the experience the actress shares:

“I was thrilled when I debuted at the Cannes film festival last year; I felt so proud to represent India abroad.

“The way the entire film & TV industry came to my support, humbled me.

“It’s been 11 years since I first faced the camera the little girl growing up in Srinagar would’ve never imagined walking Cannes.

“But a series of difficult choices have gotten me here.

“From Srinagar to Bombay, from being the first actor in my family to dating someone out of the community to giving up easy money at my peak, I’ve proudly carved my own way.”

Akanksha is a media graduate, currently pursuing a postgraduate in Journalism. Her passions include current affairs and trends, TV and films, as well as travelling. Her life motto is 'Better an oops than a what if'.
Bollywood wishes Taimur Ali Khan ‘Happy Birthday’
Aftab Shivdasani says 2020 taught Value of Work