Hadiqa Kiani returns to her Roots with Wajd

Pakistani artist Hadiqa Kiani talks to DESIblitz about her latest album Wajd, the dearth of original music and the music industry at large.

“I do music for myself and not for the sake of being commercially relevant."

After decades of being one of the leading female pop sensations in the country, Hadiqa Kiani seems to be turning over a new leaf.

Hadiqa’s latest song from the brand new album Wajd has her singing in her quintessential strong, high-pitched voice but in a way that comes across as far more passionate, organic and honest than ever before.

‘Kamlee Da Dhola’ – a popular Pakistani track that has travelled through time in the serenading voices of the legendary Reshma and singer Musarrat Nazir – gets a 21st-century makeover in Wajd.

Sans any digital post insertion i.e. auto tuners and synthesisers, the song is presented to you raw like a fresh block of uncut diamond.

In what is a mix of pure folklore and the mystical essence of Sufi music, Hadiqa is evidently in control of her vocal harmonies and glides through the song effortlessly.

The video, picturised by the very savvy Abdullah Harris, only adds to its organic appeal.But there is more in store in Hadiqa’s new album. 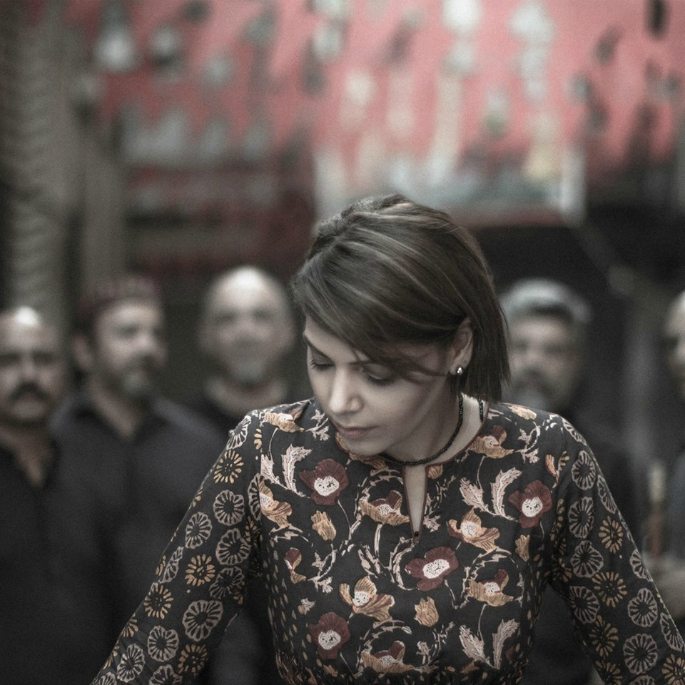 But there is more in store in Hadiqa Kiani’s new album Wajd. The album, which has been exclusively released on Patari, has eight songs in total sung in at least six different regional languages.

Wajd that Hadiqa describes as “an expression of her soul and the result of her perception that is deeply rooted in and empowered by Sufi tradition” brings together a mix of classical instruments like the Sarangi, Damboor, Rabab and more.

It also has Hadiqa on the strings for the very first time and has been shot completely live; in single-take format.

However, Wajd comes after a good eight years. This gap was filled by a handful of singles, covers and even television stints.
DESIblitz talks to Hadiqa on why she waited so long to release her album, the changing dynamics of the Pakistani music industry and the lack of originality:
“There is a designated time for everything that happens in life,” Hadiqa says while sharing the reason behind the long gap in albums.

“As an artist, it’s very important for me to produce music that satisfies me before presenting it to others.”

“I do music for myself and not for the sake of being commercially relevant,” she adds.

“Wajd is a fruit of my spiritual voyage. Like they say, there is the calm before the storm; it took me a long time to find myself and be honest enough to my music and produce something like Wajd.”

Talking about spiritual zest, the world is seeing an increasing number of artists who define themselves as devotees of the great Sufism. But at the same time, it is also evident that the natural essence of Sufism is diminishing amidst fusion pop and Bollywood music. Hadiqa Kiani agrees:

“Yes, I do believe that. And that is the reason I have recorded all my songs using traditional instruments.” 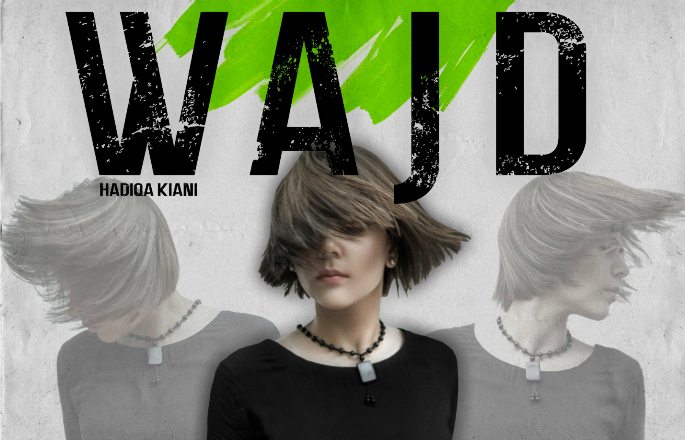 Pakistan, however, is experiencing a paradigm shift as far as music is concerned. While Sufism remains the founding pillar, a new wave of contemporary indie artists is taking over the music scene and giving the world a fresh glimpse of what comprises Pakistani music.

However, while these artists are grabbing success by the horns whenever given the chance, mainstream opportunities knock on their doors rather occasionally:

“Pakistani music had always been very unique, real and diverse,” Hadiqa Kiani says shedding light on the evolution of music.

“There’s a large pool of talented and creative musicians in the industry who are making musical masterpieces. Back in the day, there was a huge trend of making high budget music videos but I like the fact that now the trend is shifting towards a minimalistic approach. Also, with the advent of social media, the dynamics of the music industry has changed.”

However, she is also quick to point out the damage done and the reality of an ongoing struggle:

“I have been in the music industry for the last two decades and it has had its fair share of highs and lows throughout the years.”

“From a plethora of record labels to their limited existence, from live concerts and gigs to recorded shows, I have witnessed it all,” she shares.

“The country’s unstable political situation caused the entertainment industry’s debacle and music being the strongest medium, suffered the most.

“Unfortunately, we lack music platforms and channels to promote these talents and also record labels and sponsors who support music,” she continues.

“Due to the ever rising security concerns, concerts are also reduced in number. Each of these factors has added to the visibility of all the genres and not just the indie music.” 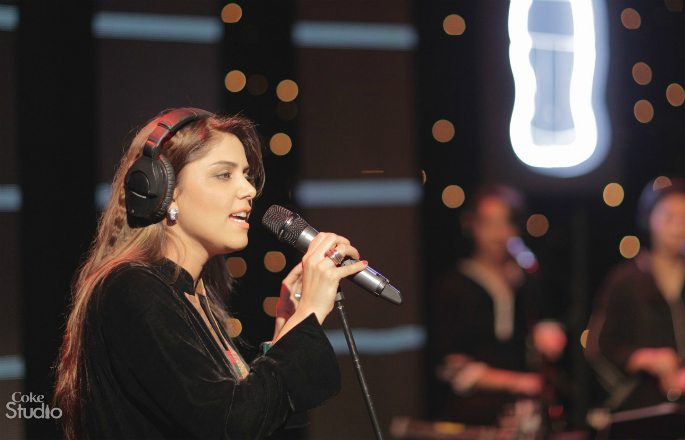 It’s also important to note that while economic instability and safety concerns had damaging effects on the country’s various cultural aspects, including music, our popular music artists also took on different avenues.

Some went into acting and stopped making music at all, others watered their musical aspirations by taking solace in the country’s most popular TV show Coke Studio. The latter, though a game-changing initiative, saw a revival of old classics – mostly just a reiteration of the bygone era than a celebration of originality.

The likes of Ali Azmat, Meesha Shafi and Noori didn’t seem to be making original music for a long time while Ali Zafar and Atif Aslam resorted to Bollywood to exhibit originality.

However, Hadiqa Kiani feels this is a skewed perception fueled mostly by the lack of platforms to showcase work:

“We have this wrong perception that renowned musicians are failing to make original content after watching the most popular music show in Pakistan. But that’s not true; a lot of original tunes have also been produced in the same show.”

“Since we don’t have enough mainstream mediums to showcase the work of our artists, we hardly come across it and make our own judgments. I also believe that there is no harm with cover songs if they are produced well because it revives the work of the original artist.”

Hadiqa’s mesmerising first song from Wajd is doing just that. And there are more such chapters waiting to be unearthed in the album.

In the words of Baba Bulleh Shah and a stirring melody, ‘Kamlee Da Dhola‘ rates high up on our recommendations list and we only have to wait and watch, what’s next on the album to blow us away.

Are You Ready for a New, Punk Rock Inspired Daler Mehndi?
Veena turns Singer in her New Single ‘Aye Dushman-e-Watan’