In a recent episode of Good Morning Pakistan, Hadiqa Kiani shared her skincare routine and her fitness regimen.

"It will help your genuine collagen to develop"

Pakistani actress and singer-songwriter Hadiqa Kiani recently made an appearance on Good Morning Pakistan in which she revealed the secret to her youthful skin.

Hadiqa Kiani went on to share her fitness and skincare routine.

During the interview, Hadiqa said: “There are some basic remedies which I practice on a daily basis.

“I do keep a kettle in my bedroom and I make sure to drink warm water whenever I woke up.

“I also keep a yoga mat and a mirror in my room so that I can do yoga and stretch before leaving for my work.

Hadiqa Kiani went on to share a wellness tip that she swears by with her fans.

She said: “Whenever you woke up, just lay your head down from the bed, it will help your blood flow to reach your face and hair properly.

“Massage your head, uplift your face in the same position and continue doing it for at least 5 minutes.

“It will help your genuine collagen to develop and will bring a glow to your face.

“I do practice it every second or third day, it helps a lot.”

During her interview on Nida Yasir’s morning show, Hadiqa also opened up about her first marriage.

In a candid conversation with the host, Hadiqa detailed how she and Hammad Hassan parted ways because his family disapproved of her career choice.

Hadiqa shared that while Hammad, a 3D animator, who worked with her on the music video for her song ‘Tu Agar Mil Jata’, fell in love with her, their decision to tie the knot was arranged.

Reflecting on the red flags that she observed before marriage, Hadiqa added: “During my engagement, I was not satisfied.

“I felt the friction developing between us…

“He attempted suicide by consuming pills when that happened. An intellectual, educated man.

“I should have backed out then, but I ended up thinking, ‘A man is willing to give up his life for me. He’ll always care for me. We’ll be happy.’

“But that wasn’t the case. It was more about getting what he wanted.”

“So, when relationships are based on ownership, you are never truly appreciated. You are given a role.

“You aren’t stopped from pursuing music but when you return home from a show, you are berated.”

Hadiqa went on to say that due to insecurities on part of her ex-husband, she had to diminish her success and her marriage eventually came to an end after over five years. 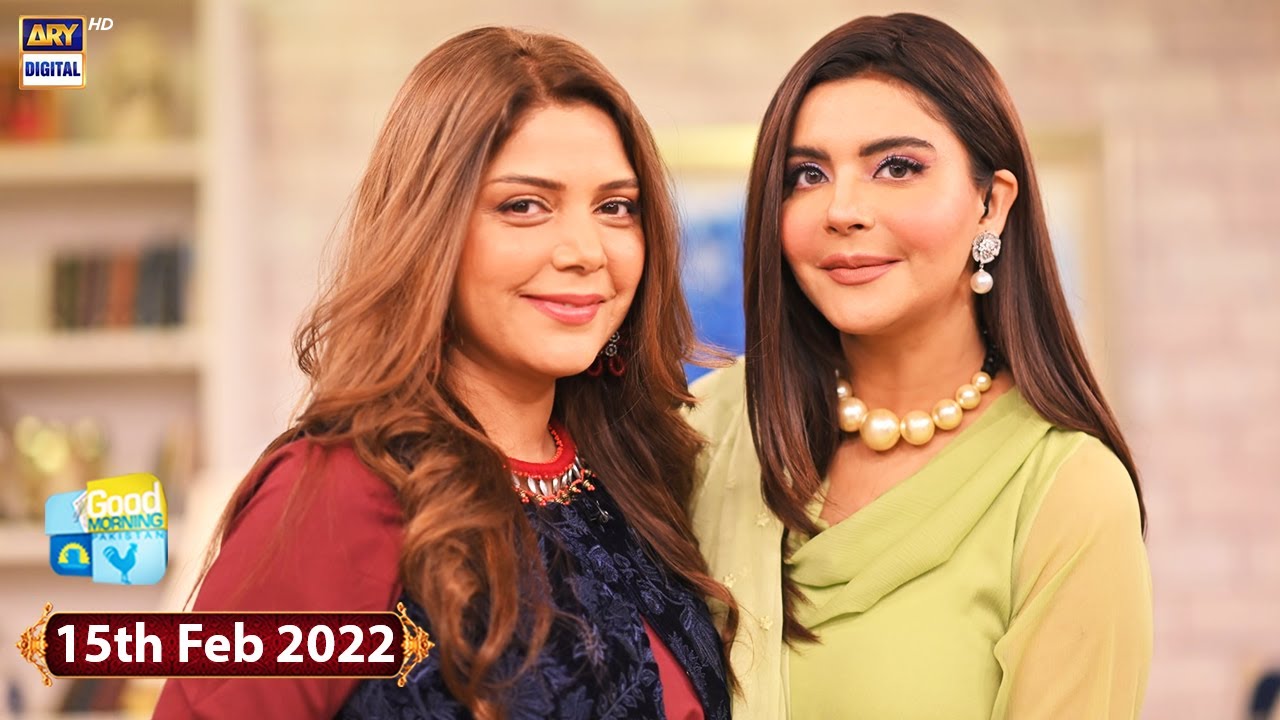 Ravinder is a Journalism BA graduate. She has a strong passion for all things fashion, beauty, and lifestyle. She also likes to watch films, read books and travel.
Tinder rolls out new ‘Blind Date’ feature
10 Top Pakistani Sunscreens with Minimal Whitecast