Milind Soman Speaks up and Defends his Nude Picture

Indian model and actor Milind Soman has in a recent interview spoken up and defended his nude picture amid ongoing controversy.

"Why wouldn't I put it on my Instagram page?"

Indian model and actor Milind Soman has defended his nude photo after coming under scrutiny for it.

On November 4, 2020, Soman celebrated his 55th birthday by sharing the nude image with his followers.

In the image, Milind Soman is seen sprinting nude down the beach.

The picture was taken by his wife Ankita Konwar.

He captioned it: “Happy birthday to me!”

The image attracted more than 150,000 likes and thousands of comments by his fans who praised his physique.

On November 6, 2020, an FIR (First Incident Report) was filed for Milind under Section 294 (obscenity) of the Indian Penal Code.

Finally speaking up on the backlash of his photo the actor shared in a recent interview:

“If you know someone who has done naked photography before, he is quite likely to do it again.

“Why not? Because he doesn’t see anything wrong with it.

“What do people have to say about that?

“The fact is, the line is in your head what is art, what is vulgarity, what is an obscenity and what is not.”

“It is so subjective and it changes every day.”

Milind was referring to the following picture of Jennifer Lopez uploaded on Instagram:

Speaking further in his thoughts on censorship on the Internet, Milind said it was meaningless:

“Today, the internet is there. Like, when someone tells me, ‘Oh, you uploaded a naked picture!’

“Yes, uploaded where? On Instagram, which has not removed it, so they don’t care.

“If you search #naked on Instagram, there will be more than 10 million photographs. So, you have to decide.

“You hashtagged naked and pressed the search button, that is your choice. If you don’t do it, you won’t see it.”

On the work front, the Bollywood actor will next be seen in ZEE5 and AltBalaji’s new production Paurashpur. 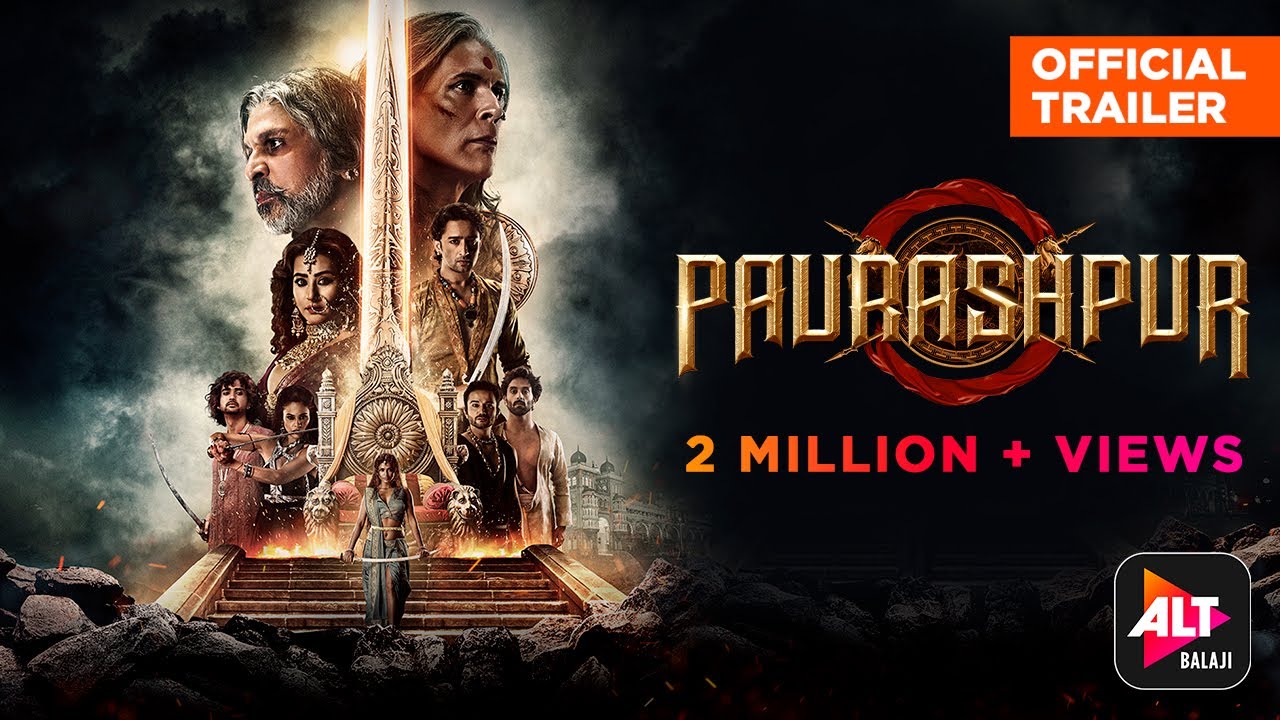 Paurashpur is a bold story, dealing with love, lust, revenge and gender politics.

Set against the backdrop of 16th century India, it narrates the story of a kingdom where women have no freedom to make decisions.

Milind is seen playing the role of transgender character ‘Boris’.

In fact, the first look of the 55-year-old actor received huge acclaim and praise.

It showed him sporting a gold nose pin, jewellery as well as a bindi while his face is smeared with vermilion. 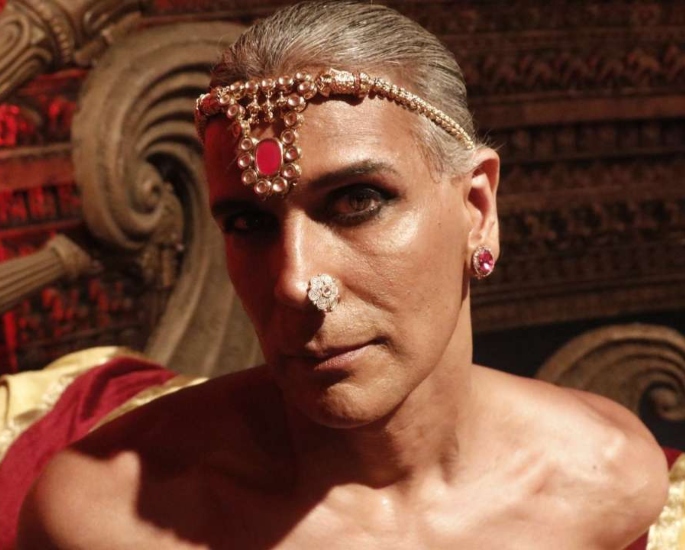 Talking about his role, Milind shared:

“I like working on interesting and challenging fictional characters, as it allows me to explore a new world every time.

“I am happy that so many people have appreciated the look of my character, and I hope they love the show too.”

Akanksha is a media graduate, currently pursuing a postgraduate in Journalism. Her passions include current affairs and trends, TV and films, as well as travelling. Her life motto is 'Better an oops than a what if'.
Dia Mirza says Older Actors cast with Young Actresses is ‘Bizarre’
Indian TV Actor arrested for Robbing Elderly Woman