Neil Nitin Mukesh to star in Game of Thrones?

Game of Thrones is about to get even hotter in India, as Indian actor Neil Nitin Mukesh is reportedly playing a royal character in the sixth season!

“I am okay with [going nude] if it’s required for my character.”

The 33-year-old actor’s big leap from Bollywood to Hollywood is no coincidence.

Neil has been filming the upcoming Prem Ratan Dhan Payo (2015) with Salman Khan and Sonam Kapoor.

Working with the big stars and, in particular, action director Greg Powell, has played to his advantage.

The British stuntman’s resume on stunt work in TV and films is believed to be the key to Neil bagging the role. 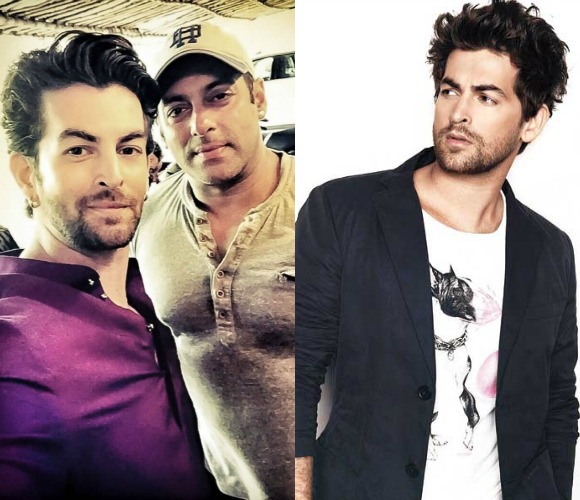 Greg is responsible of much of the action choreography in Avengers: Age of Ultron (2015), Skyfall (2012) and the Harry Potter film series.

Since he also directs the stunts for Game of Thrones, it is only a matter of time before he takes notice of the Filmfare-nominated actor’s talents.

According to The Mumbai Mirror, the amazing opportunity landed at Neil’s feet a few months prior.

Neil says: “Greg has directed two sword-fighting sequences in PRDP for which I had to train for over a month in order to get the stance and wrist movements right.

“He seemed pretty impressed with all the hard work I put in and made the offer when we were shooting for the climax scene a few months ago.”

Neil, a huge fan of the Emmy-winning drama, is comfortable with stripping in front of the camera for the show’s extensive nudity.

He says: “I have gone nude for Jail, so why not for this? I am okay with it if it’s required for my character. I am not intimidated by it as an actor.” 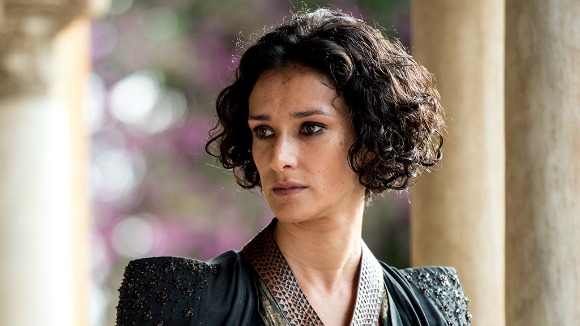 If the new mystery role in the sixth season goes to Neil, he will follow in the footsteps of Anil Kapoor and Priyanka Chopra to break into the American market.

For his part in the novel-turned-TV series, the actor is likely to play a ‘royal’ character, who will also be seen ‘in combat scenes’.

The upcoming season of Game of Thrones began shooting in July 2015 and is expected to air on April 24, 2016.

With speculations over Jon Snow’s fate and Daenerys Targaryen’s claim to throne running wild, the wait for its return to TV never been more eager.

“But I think he probably is. What do I know?” 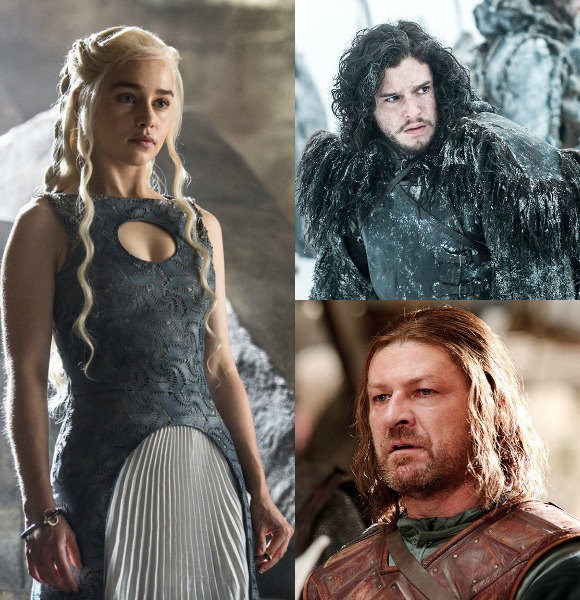 With the sixth book in the series due out in 2016, author George R.R. Martin knows exactly how to hook his audience, saying:

“We all yearn for happy endings in a sense. Myself, I’m attracted to the bittersweet ending.

“People ask me how Game of Thrones is gonna end, and I’m not gonna tell them…but I always say to expect something bittersweet in the end, like [J.R.R. Tolkien].

Now the wait is really killing us!