Spectre has finally arrived in Pakistan! Daniel Craig returns as James Bond for the fourth time and celebs could not wait to see him in action again!

Spectre will no doubt strive to match the unparalleled success of Skyfall in 2012.

The newest James Bond movie, Spectre, opened in Lahore and Karachi on November 6, 2015.

Some of the biggest names in Pakistan’s entertainment industry were in attendance for the return of one of the beloved film franchises.

Among them were actors Humayun Saeed, Bilal Ashraf and Sarwat Gilani.

Sajal Ali opted for a casual style instead in jeans and a plain top printed with Superman logo. 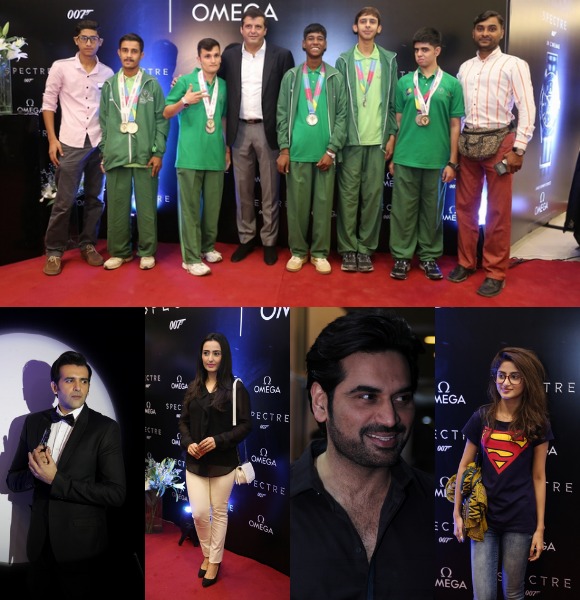 The premiere glammed up with the arrival of beautiful models, like Mathira, Fia Khan, Amna Babar and Fouzia Aman.

Familiar faces from the fashion industry could not wait to see Daniel Craig take down a sinister organisation as agent 007, such as photographers Ayaz Anis and fashion designer Adnan Pardesy and Zaheer Abbas.

Spectre is the 24th film featuring the iconic British secret service agent, James Bond. It will no doubt strive to match the unparalleled success of Skyfall (2012). 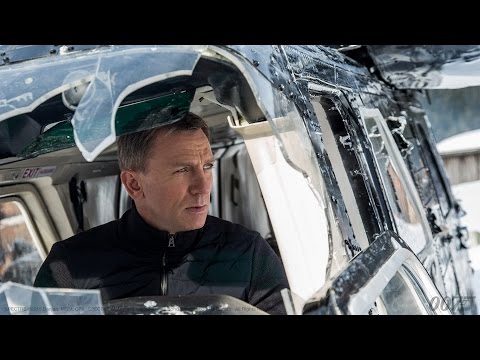 Looking at the rate the pre-sale tickets are going, Spectre can definitely expect nothing less than an amazing reception in Pakistan.

Footprint Pvt Ltd GM Mirza handles the film release in Pakistan and a spokesperson is very pleased with the response so far. 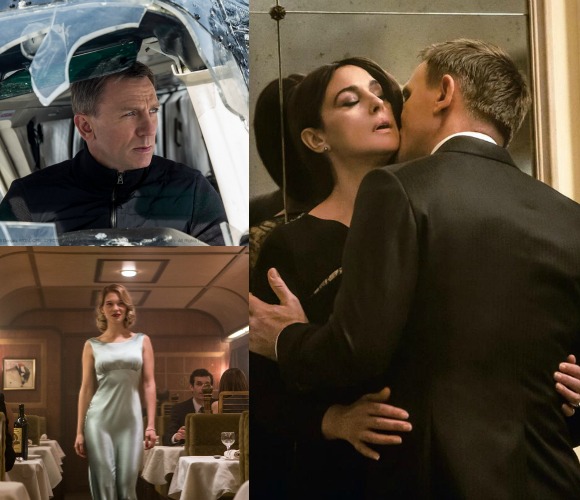 Saad Baig says: “Out of the 4,000 admits [advanced bookings] that we have received, approximately 1,500 have come from multiplexes, such as Nueplex Cinemas.

“I don’t think it’ll outdo Fast and Furious 7 as [it] had a clear four-week run, whereas Spectre may face competition from international releases [Hunger Games, Prem Ratan Dhan Payo] in the coming weeks.

“Plus Fast 7 also clicked with audiences in the single-screen cinemas.”

Spectre, directed by Sam Mendes, is available in 48 cinemas and 83 screens across Pakistan. 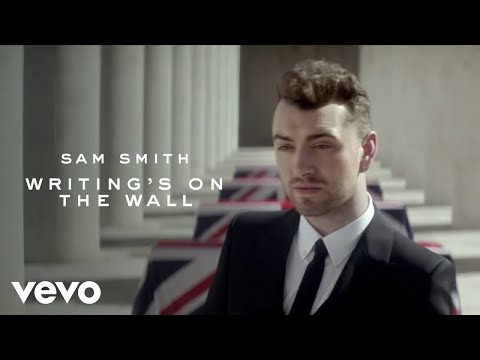 With a talented cast, including Monica Bellucci, Christopher Waltz and Ralph Fiennes, it will hope to clock at least Rs 50 million (£500,000) in its opening weekend.