Frankfurt played host to a glitzy event showcasing three Jaguar Land Rover vehicles, that will be seen in the new ‘007’ film, Spectre (2015).

"This really is a beautiful beast of a car that will surely go down in film history."

They made a special appearance in a glitzy event at the Frankfurt Motor Show on September 15, 2015.

All vehicles look to be used by ‘baddie’ Mr. Hinx and his henchmen, with ‘007’ Daniel Craig himself driving the already confirmed Aston Martin DB10.

Stars from the movie, like Naomie Harris (Miss Moneypenny), were out to add more glamour in showcasing the stunning vehicles. 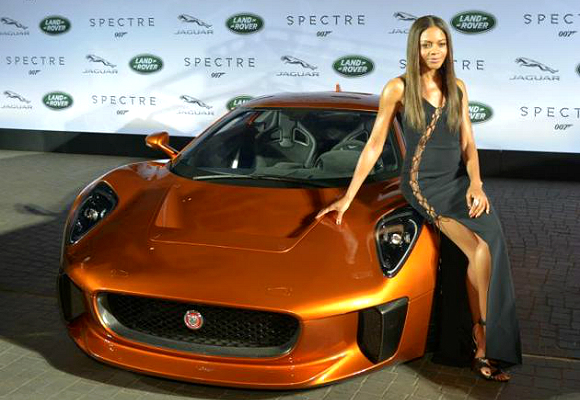 The Jaguar C-X75 will be seen roaring through the moonlit streets of Rome in what promises to be a thrilling cinematic experience.

“It fills us with pride, with our iconic vehicles again to be part of the most successful movie series in the world. This is an exciting collaboration for Jaguar Land Rover.”

He adds: “We look forward to further collaboration.” 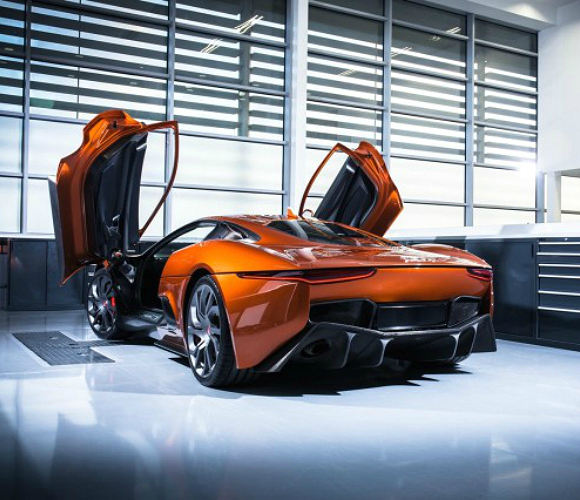 Land Rover Defenders are fitted with 37-inch off road tyres to combat tough snowy conditions in a spectacular chase sequence filmed in Austria.

Watch the making of the sequence here:

The Range Rover Sport SUV is ‘the fastest and most powerful’ ever produced, with 550bhp of blistering power.

David Bautista, who plays Mr. Hinx, comments: “The opportunity to be part of a chase scene in a Bond movie at the wheel of the supercar C-X75, was like a dream come true.

“This really is a beautiful beast of a car that will surely go down in film history.” 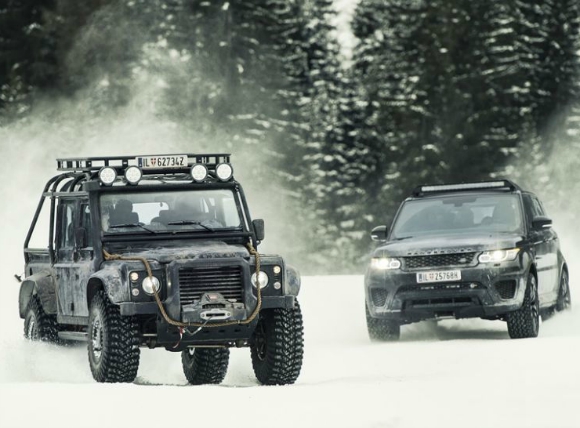 British cars are set to shine all round in Spectre, which releases on October 26, 2015.

Bipin enjoys cinema, documentaries and current affairs. He writes silly rhyming poetry when free, loving the dynamics of being the only male in the household with his wife and two young daughters: “Start with the dream, not the barriers to fulfilling it.”
Facebook to introduce ‘Dislike’ button
Bugatti Vision is a real car for Gran Turismo