Facebook announces the imminent arrival of the ‘dislike’ button. Will it be used to show genuine sympathy or abused for online trolling? DESIblitz explores.

“People aren’t looking to ‘downvote’ people’s posts, what they want is to express empathy.”

Mark Zuckerberg has announced that Facebook, by popular demand, will soon welcome a ‘dislike’ button.

The young CEO says: “People have asked about the ‘dislike’ button for many years.”

“Probably hundreds of people have asked about this, and today is a special day.

“Because today is the day that I actually get to say we are working on it, and are very close to shipping a test of it.

“People aren’t looking for the ability to ‘downvote’ people’s posts, what they really want is to express empathy.”

Zuckerberg suggests the new feature is needed for users to to console their friends and families, who may be going through a rough patch.

By clicking the ‘dislike’ button, they can sympathise with their status or photos.

Professor Andrea Forte, a participatory media expert, suggests: “Said users will not suddenly turn on each other’s posts. I suspect it will mainly be used to express mild disapproval.” 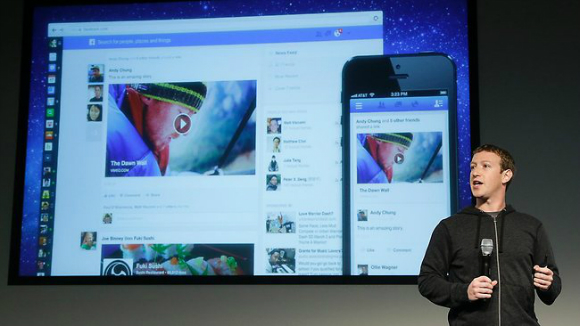 Yet, the new button may be read to some people as offensive, and perhaps even a lack of empathy.

It can also potentially cause distress through online trolling and cyber bullying, despite Zuckerberg’s intention is for it to be used to show friendly support and not for ‘down-voting’ posts.

Online forum user, Dill, expresses doubts, saying: “What I would like is a SOLIDARITY Button to show my solidarity for someone who is facing a tough time.”

There is also the issue of rivals hiring people to ‘dislike’ posts. This is currently the case with YouTube, where competitors may pay to get ‘thumbs-down’ for others’ videos.

Websites, such as rankviews.org, provide various packages for people to purchase a set number of ‘dislikes’ for a fixed price.

Previous customer, Alexander Kreiz, says: “I have never thought about buying YouTube dislikes until I ran into this service. I ordered 1,000 dislikes to lower the positions of my competitors.

“It worked as my sales have started to increase and my customer base grew.”

This could just as easily happen with the new button being introduced to Facebook, though an official roll-out date is yet to be announced. 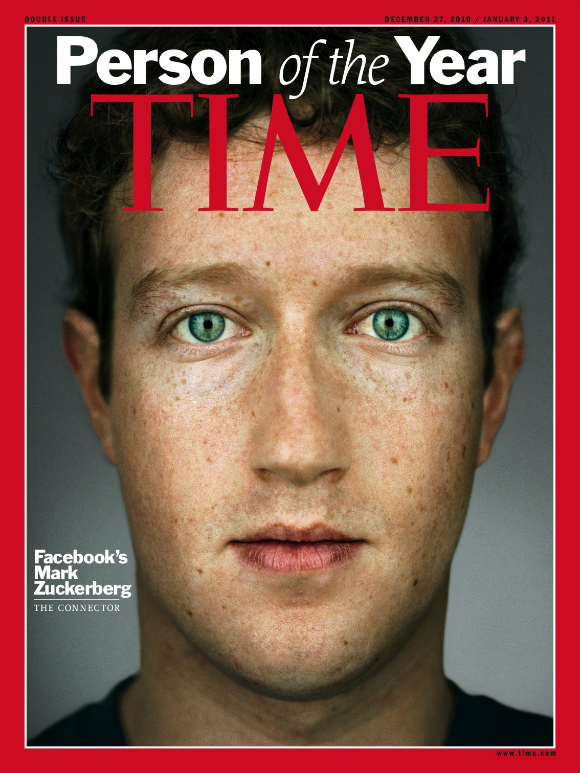 Zuckerberg, a Harvard alumni, became a billionaire at the age of 23 and his current net worth stands at US$35.7 billion (£23 billion).

He is famous for being one of the five co-founders of Facebook, which launched in 2004 and went on to acquire WhatsApp and Instagram, taking its market value to over US$250 billion (£161 billion).

In 2012, the number of active Facebook users surpassed 1 billion, and the figure for 2015 currently stands at 1.49 billion.

Introducing a change as revolutionary as a ‘dislike’ button will not go unnoticed.

Let’s hope this new function will remain in the realms of Facebook’s intentions, and online ‘trolls’ will not seize this as an opportunity to find new targets.