This announcement will see six Indian airports have facial recognition technology by April 2019 in a bid to decongest them.

The Indian government announced on Thursday, October 4, 2018, that they plan to introduce facial recognition technology at six of the country’s airports.

The new airport technology will appear in early 2019 to help congested airports deal with the rising passenger numbers.

As well as this, it is a bid to provide paperless entry into airports for flights.

The facial recognition system will be used as biometric identification and is under the project name ‘Digi Yatra’ (DY).

Domestic flights from Bangalore and Hyderabad will be the first two airports to have facial recognition technology by February 2019.

They will be joined by Varanasi, Kolkata, Pune and Vijaywada airports come April 2019.

Union aviation minister Suresh Prabhu provided details of the latest technology advancement in India and stated that it promises a better airport experience for flyers.

He said that “passengers will be taken at face value.”

“These six airports will be the first. We will learn from our experience there and then accordingly roll it out in other airports.”

After the six airports successfully operate the new technology, India’s biggest airports will have it.

Delhi, Mumbai and other Airports Authority of India (AAA) will turn the country’s paperless boarding into a reality.

India’s latest technology announcement is similar to plans which were announced in September 2018 by Delta Air Lines in Atlanta, USA.

There are a number of factors relating to the technology and why the Indian government has decided to announce it.

What is Facial Recognition? 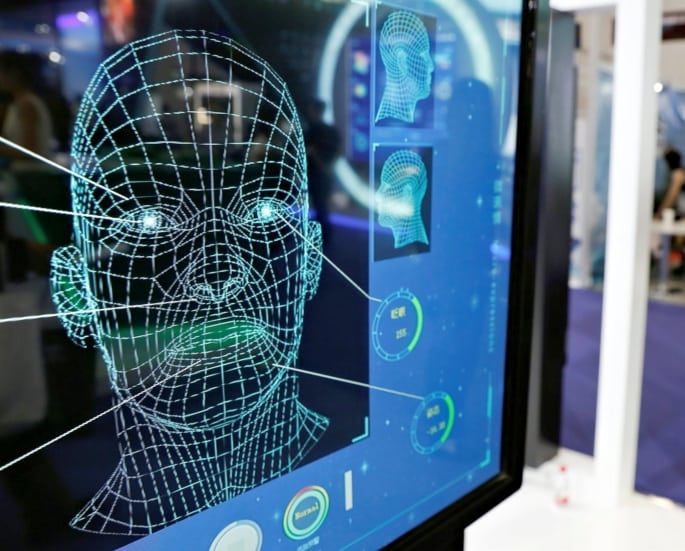 Facial recognition is a Biometric Artificial Intelligence-based application that can uniquely identify someone.

It analyses patterns based on the person’s facial textures and shape.

The idea for a facial recognition system in Indian airports was preferred to thumb impressions and iris scan.

It is because the face is the least biometric indicator.

During a scan, the face is divided into thousands of units and then it matches the data which is recorded.

Even if a person’s forehead is bandaged due to injury, the system will still be able to match the biometrics.

In this case, every flyer who wants DY has to get their unique ID number by registering their details on an aviation ministry portal using a photographic ID such as a passport.

They then provide the unique number when booking their tickets.

Once verified, a photo of the flyer will be added to a secure database.

The way facial recognition will work at the airports is when a person goes to the airport, they scan their code using an e-boarding card validating their details.

However, every person’s facial image will be required to be updated every five years. 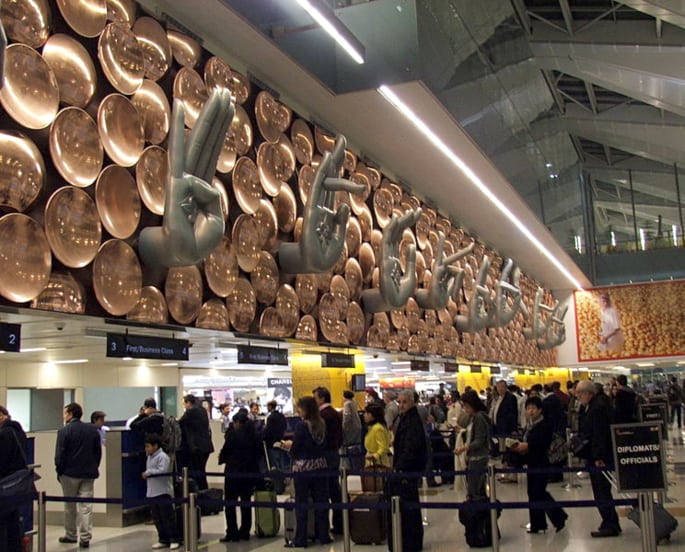 The technology is being rolled into Indian airports because the number of passengers has significantly increased.

Over the last 10 years, India has witnessed a six-fold increase in the number of passengers.

This is down to people taking advantage of better connectivity and cheaper fares as a result of low-cost airlines.

One way that they have tried to reduce overcrowding is deciding on timelines.

Junior aviation minister Jayant Sinha has stated that timelines are being decided to see how much before a flight should a passenger be allowed entry into an airport terminal.

This has been done to avoid overcrowding to ensure that a passenger does not arrive at the airport terminal several hours before their flight.

It will allow access nearer to the flight departure time for passengers. 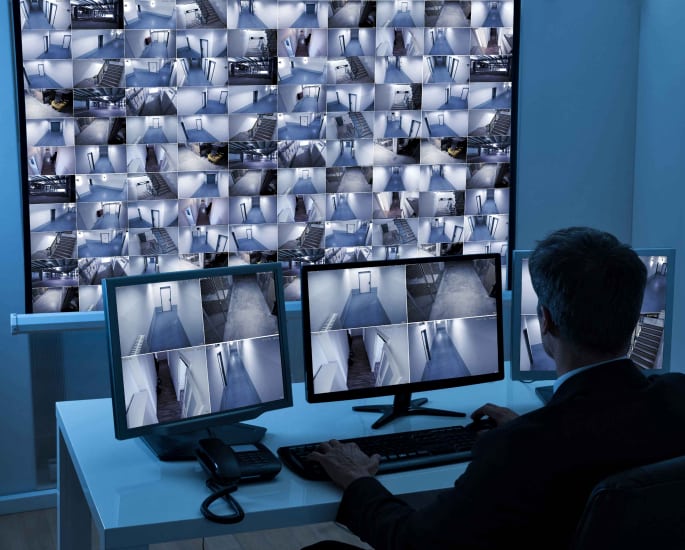 While the technology initially began as a computer application. In recent times it has appeared on mobile platforms and in other forms of technology.

However, there are risks associated with facial recognition technology.

Devesh Agarwal, the editor of the Bangalore Aviation website, highlighted this potential risk.

He said: “It’s a welcome move, but how will the data be stored and what happens to citizens’ data if private entities start collecting biometric details.”

While the Supreme Court accepted the technology installation, they recognised privacy concerns.

They prevented it from being mandatory for banking or telecom services.

People fear that facial recognition could lead to a total surveillance society with the authorities knowing people’s whereabouts.

It is a potential concern especially as the new technology at India’s airport will have passengers photographed at each stage as they board their flight.

Another potential and more serious problem is fooling facial recognition systems. It is possible using deepfakes.

Because they also use artificial intelligence to create false images of people, they are extremely difficult to spot.

If it is so simple for this reason, it is easy to fool facial recognition systems.

These are the issues that people should be aware of especially with the future installations of facial recognition at the airports.

They have decided to install it for a number of reasons.

With the first airports getting the facial recognition systems only a few months away, it will be interesting to see how much they change airport experience, for better or worse.