Pakistani Mother and Son Lynched by Mob over Water Drain

Yasmin and Usman were shot over a dozen times in public by a mob in Pakistan whilst the crowd and his two daughters just watched.

On November 10, 2020, it was reported that Yasmin and Usman, mother and son, were lynched in daylight by a mob.

This incident occurred in the earlier hours of the morning in Kathor Kalan a village in Gujranwala, Pakistan.

Shabeer Masih, the husband and father of the two murdered stated that at 10:30 am his wife walked passed Ishrat Bibi, a neighbourhood bully, who was holding a stick.

Usman then came running out to see his mother’s lifeless body on the ground. When he went to help her, Bibi’s two sons shot him too.

Masih stated that his son managed to live for about twenty minutes before dying beside his mother.

Usman asked for help, but villagers just walked and drove passed or watched. No one came forward to take either of them to the hospital.

Amongst the viewers stood Usman’s one-week-old daughter and his three-year-old daughter. They watched their father plead for help, clutching onto his wife in her dying moments. 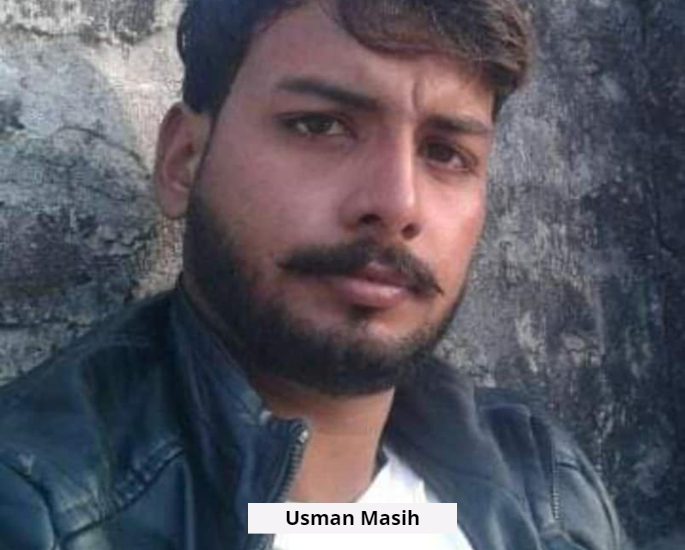 It was stated that just two months prior to the attack Yasmin and Bibi had a dispute over the water drain system in the street. However, it is also believed the attack was racial as Yasmin was a part of a minority group.

There is a lot of controversy surrounding minority groups in Pakistan. They are often subject to brutal crimes due to their religion, this being a prime example.

Mob lynching is a problem in a country like Pakistan. Shabeer stated:

“The whole family was very friendly and had good relations with the people of the village.”

He filed a police report against the killers of his wife and son which led to their arrest. 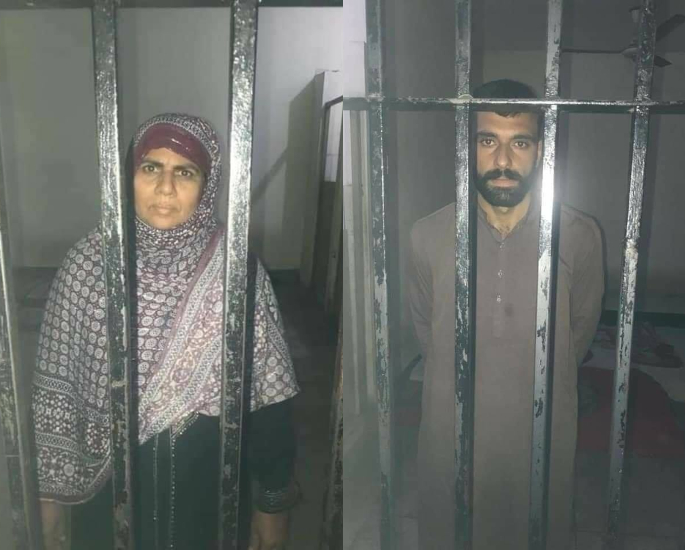 Crimes such as these are common which involve a mob. People have come out to speak about their disgust and how society needs to change.

“The government and the state are silent on the issue of minorities.

“This poor family has the right to justice and the guilty must be punished according to the law.”

“Reform of the curriculum is needed to eliminate all aspects of hatred and contempt. Only in this way will we be able to teach and enlarge hearts, changing the mentality of our society.

“We need just communities, which promote peace and fraternity, living in peace.”

“We have seen time and again that Pakistan government is simply not taking actions on such incidents. It is high time that the UN should intervene and look into the matter.”

Ammarah is a Law graduate with an interest in travelling, photography and all things creative. Her favourite thing to do is explore the world, embrace different cultures and share stories. She believes, “you only regret the things you never do”.
India ready to Mass Produce Covid-19 Vaccine Before 2021
Uni Professor tried to Seduce Female Student under Hypnosis