Young Pakistani wife Rasheeda Bibi was murdered by her husband over her ‘fetching water’ for him. The incident happened in the Qambar Shahdadkot district.

They claimed that Ranjan and her husband Iqbal each shot her once.

A case is underway after a young Pakistani wife was murdered by her husband in the Gulab Khan Magsi area of Qambar Shahdadkot, Sindh.

Rasheeda Bibi, aged 19, got married on January 3, 2019. Her parents had agreed with Molai Magsi to have their children marry each other. The agreement happened when both were still children.

However, two months later, she was murdered. According to reports, gunshots were heard at around 8:30 am on March 11, 2019.

It is believed that Molai and his sons, Ranjan and Iqbal, murdered Rasheeda.

The suspects accused the young Pakistani wife of adultery and have claimed that the case was an honour killing incident.

Rasheeda had fetched her husband and in-laws some water, however, she took too long according to them.

The victim’s parents said that they subsequently beat her before shooting her dead. Her family said that she had a fever which was why she took several minutes to get water.

They claimed that Ranjan and her husband Iqbal each shot her once. 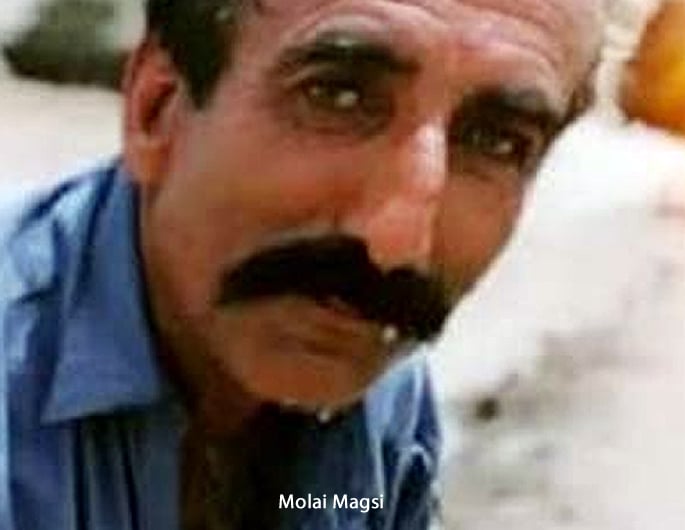 According to them, the police initially attempted to arrest Ranjan but they reduced their efforts. Rasheeda’s family have said that the case was not being taken seriously.

They feared that several delay tactics were being employed in an attempt to weaken the case.

They also said that the incident was not taken seriously by several members of the area.

Mr Ali said: “Despite contacting the police repeatedly, neither have the suspects been arrested nor have the police attempted to serve justice.”

Despite filing a case with the SHO, SP and DSP of the area, they are still waiting for action to be taken.

“The suspects confessed to the crime and now want to resolve the issue through dialogue.”

He said: “His home has been raided several times.

“We are fully cooperating with the family of the victim, but they believe that we are not being impartial.”

He explained that Ranjan continues to claim that Rasheeda was having an affair.

SHO Khan added: “We conducted raids whenever and wherever the family asked us to. We will do whatever we can to decide the case in line with the law.”

The district’s SP, Kamran Afzal said that those responsible for the murder will be punished.

Dhiren is a journalism graduate with a passion for gaming, watching films and sports. He also enjoys cooking from time to time. His motto is to “Live life one day at a time.”
British Pakistani Men duped to Smuggle Heroin in Hairspray
Pakistani Trans Model Kami Sid accused of Rape & Threats