Pakistani transgender model Kami Sid has been accused of rape. She was also accused of making threats to anyone who spoke about the alleged incident.

"It's not the first time she is threatening anyone"

A number of social media users have accused transgender model Kami Sid of rape and making threats to those who spoke about it.

The alleged incident came to light when social media user Minahil Baloch advised people to not support those accused of rape even if they make it to Cannes.

While no names were mentioned, the post was supposedly aimed at Sid especially because her short-film Rani was screened at the prestigious film festival.

Baloch later shared screenshots of an exchange between her and Kami Sid in which the model is claiming that Baloch defamed her.

She went on to say that she was being threatened by Kami Sid. Baloch wrote:

“With a heavy heart, I’m writing this, that I am being threatened by trans model Kami Sid for making a post about where I haven’t named anyone, while the community is marginalised itself, everyone should be held accountable for their actions regardless of their gender.

“My post has nothing to do with her and her making it up to Cannes. It’s not the first time she is threatening anyone, I’m making this public and if anything happens to me I want everyone to know it’s Kami Sid.” 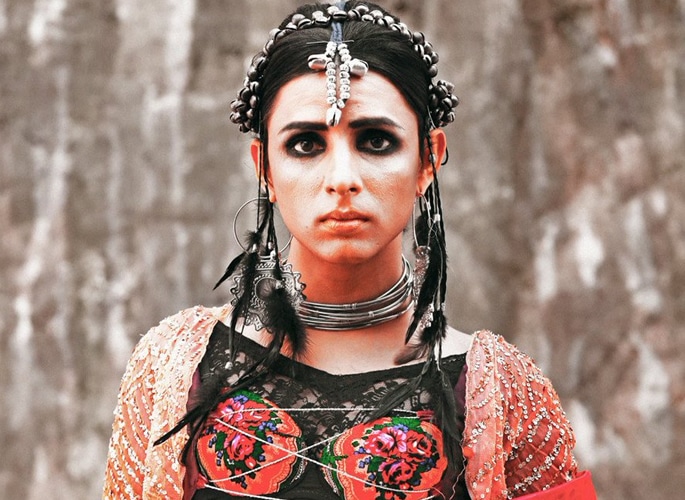 It is alleged that Kami has been threatening people who speak about the rape incident.

She was accused of repeatedly raping a transgender girl by the name of Sana along with her partner in 2015. The victim was 14 at the time of the incident.

The victim then spoke to someone about the rape, however, Kami paid them a sum of money as ‘compensation’.

Baloch’s post attracted a lot of attention and several activists spoke about the alleged rape incident and some even stated that they have been threatened by Kami.

Activist Shumaila Hussain Shahani posted a detailed account of the rape and explained that defamation threats cannot be used to silence the truth.

Aiman Rizvi shared her ordeal of being threatened by Kami when she spoke about the rape allegations. She wrote:

“A few months ago I posted on Twitter questioning why KLF was screening a film made by someone who had rape allegations against them.

“In the days that followed, model and activist Kami harassed close friends to get info on me.”

“She finally got my number and shouted at me relentlessly.

“She threatened me, gaslighted me and hurled accusations at the feminist collective I am a member of as she also went on to threaten other members of that group, Qurrat Mirza and Shumaila Hussain Shahani.”

Kami Sid has since broken her silence over the rape and threat allegations. She released a statement to address the issue. 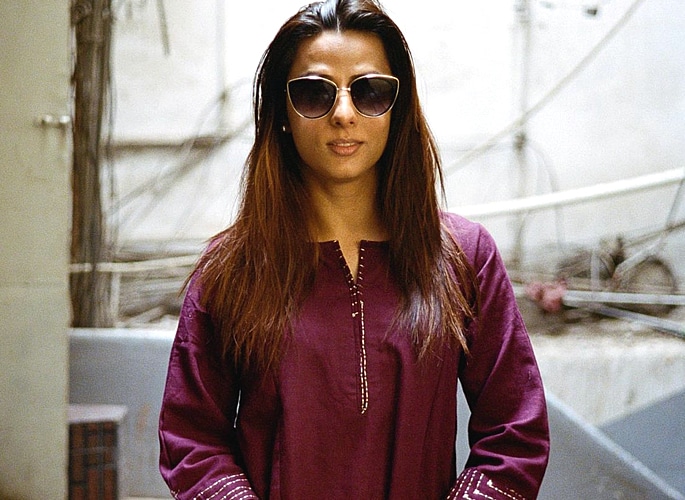 She maintained that “certain people” keep bringing up the old charges as a weapon when she has done positive things for the transgender community.

Kami said: “I do not expect to believe me or the people who speak out for me. I know that a celebrity like me will always have people who will oppose her.”

She firmly denied the allegations and called the claims a “social media witchhunt”, stating that any evidence against her must be presented to the court.

“Some of my slanderers have claimed that I “threatened” them. I have not threatened you in any way and even your own screenshots prove that.

“I have defended myself and told you to bring your evidence to court. And I ask you here again: Do it the proper way and bring it to court.”

She claimed that transgender people are the first in society to be accused of committing sexual violence.

Kami concluded: “I can say from the depth of my heart that I am innocent of all the allegations made against me. I have never committed such a horrible crime.”

Dhiren is a journalism graduate with a passion for gaming, watching films and sports. He also enjoys cooking from time to time. His motto is to “Live life one day at a time.”
Young Pakistani Wife killed over ‘Fetching Water’ by Husband
Indian Man kills Wife after Dancing with Another Woman