The founder of ground-breaking company Tara Arts, Jatinder Verma MBE, is to step down from his role as Artistic Director.

After working as Artistic Director for Tara Arts, Jatinder Verma MBE will be stepping down from the role, 40 years after founding the company.

Tara Arts began in 1977 at Battersea Arts Centre. Since then Jatinder has been a pioneer in promoting cross-cultural theatre.

Jatinder was born in Tanzania, grew up in Kenya and moved to the UK in 1968 aged fourteen.

He co-founded Tara Arts at the age of twenty-three when he started developing a cross-cultural theatre style, which was influenced by both European and Indian theatre.

He wrote and produced plays in the late-70s and early-80s, which explored racism in school, migration and the sexual problems facing young Asians.

He garnered support from Arts Council England, trust and foundations, with over 1,400 individuals to lead the creation of the UK’s first multicultural theatre building. 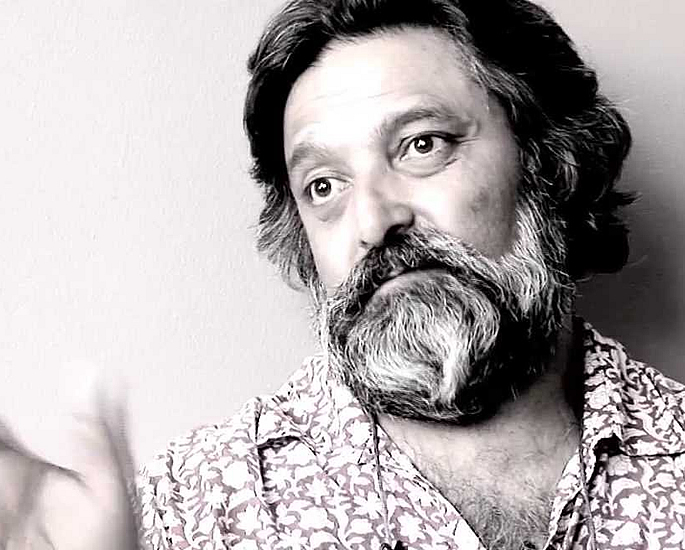 The Tara Theatre acted as a historic step-forward in BAME theatre provision.

Following the racist killing of Gurdip Singh Chaggar in 1976, the company was formed as a way of responding. They had a clear objective to make connections across cultures through theatre.

His anti-war play Sacrifice was performed on stage at Battersea Arts Centre during the summer of 1977.

Jatinder was responsible for taking Tara Arts from a Wandsworth-based community theatre group to an international touring company.

Tara Arts is the only BAME company to own a distinctive theatre building, which showcases his vision of connecting worlds.

The building combines architectural elements from India and Britain to create a unique legacy for diverse theatre provision.

Over 40 years, Jatinder Verma has supported the likes of Sanjeev Bhaskar, Shelley King and Paul Bhattacharjee as well as companies like Tamasha, Kali and Yellow Earth.

Jatinder has toured around the UK and abroad. He has also co-produced several theatres like the National Theatre where he was the first non-white director of a production. 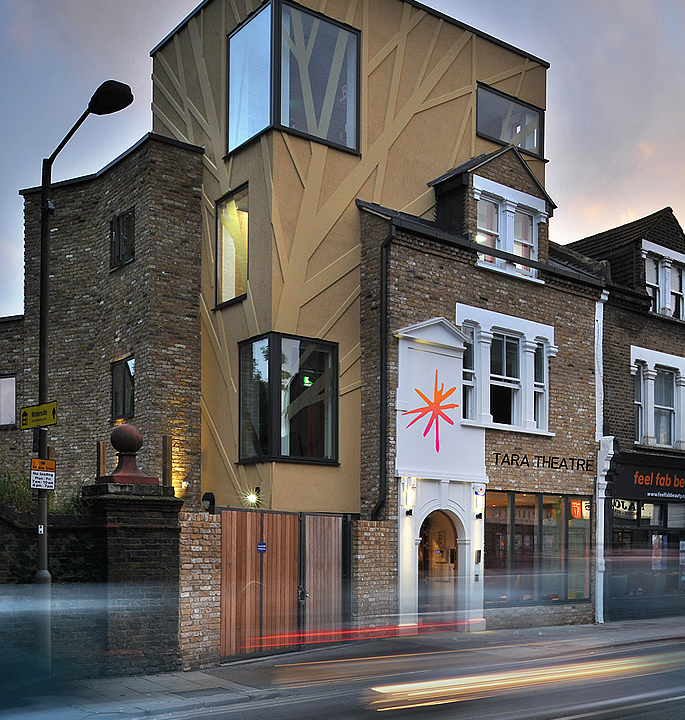 “Jatinder’s greatest achievements lie in helping us appreciate that Asian stories are for all Britons and inspiring generations of Asian talent to emerge onto the public consciousness.

“He has firmly set Tara on the map of modern British theatre and I am confident his legacy will be built upon by his successor.”

Mr Verma explained: “Salman Rushdie memorably talked of introducing a ‘different sort of noise in English’ with the publication of his ground-breaking novel Midnight’s Children.

“The past 40 years have seen British Theatre take on the challenge of embracing difference, with a host of new writers, directors, performers and designers.

“I feel privileged to have played a part in changing the landscape of modern theatre.”

“While cultural diversity has increasingly become an accepted norm, the challenge of diversity, sadly, remains as acute as ever.

“Connecting worlds seems to me a necessary mantra for our times; it is certainly what I intend to continue to work on in the years ahead.”

“Theatre has never been more urgent. This is an exciting time for a new generation of artistic leaders to continue the ‘connecting worlds’ story of Tara.”

“Jatinder’s vision and dedication to championing inclusion and diversity have opened up the theatre and changed the landscape of the stage in London and beyond.

“Tara Theatre has always held a special place in my heart, and I know that Jatinder’s legacy will continue to inspire artists and audiences for generations to come. I wish him all the very best for his next adventure.” 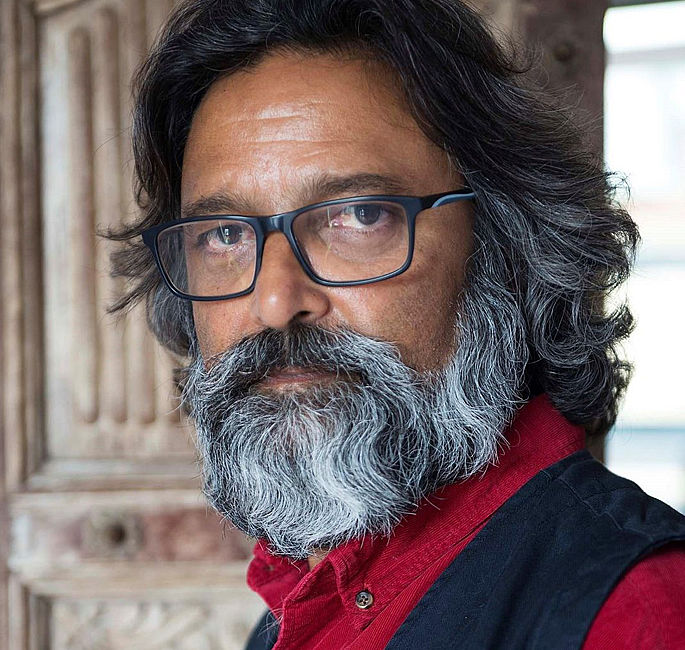 “Jatinder is a trailblazer. It’s hard to quantify the breadth and depth of his influence on theatre and on society over the past four decades.

“He has given a vital platform to generations of writers, directors and performers and produced work of the highest quality that represents, reflects and speaks to today’s society.

“Jatinder leaves a powerful legacy at Tara and I wish him all the very best for this next exciting chapter.”

“Jatinder is one of the pioneers of British Asian Theatre. Under his direction, Tara Arts has been extraordinarily influential in British Theatre and both he, and the works he has created, have inspired theatre-makers and audiences alike.

“In addition to this, his unstinting energy means he leaves an award-winning theatre in Earlsfield – a brilliant legacy for Wandsworth, for London and for the next leader of this company.  I look forward to whatever he does next.”

The year 2002 saw the completion of Jatinder’s five-year cycle of work for Tara, staging Journey to the West.

It was a large-scale trilogy of plays, which was based on over 400 interviews with migrants.

The trilogy, which was written and directed by Jatinder, told the story of Asian settlement in the West during the 20th Century.

Additionally, Jatinder Verma has adapted the works of Shakespeare. He took Farrukh Dhondy’s intriguing post-colonial adaptation of The Tempest on tour to India in 2012.

In 2015, Jatinder directed Macbeth, casting the Witches as hijras.

Jatinder Verma has also directed Nigel Planer’s adaptation of a Marivaux farce, The Game of Love and Chai and Three Sat Under the Banyan Tree.

Dhiren is a journalism graduate with a passion for gaming, watching films and sports. He also enjoys cooking from time to time. His motto is to “Live life one day at a time.”
Sanjeev Sethi Triumphant with ‘Wrappings in Bespoke’
Traditional Pakistani Rugs: The History, Designs & Process