Keeping Up With The Khans explores new Immigration

‘Keeping Up With The Khans’ is a new television documentary commissioned by Channel 4, to shed new light on the issue of immigration in the UK.

“What we are doing is showing audiences how complex the subject is.”

Keeping Up With The Khans, a new Channel 4 documentary, is set to open up fresh discussions about immigration in the UK.

Filmed over 15 months, each 60-minute episode will focus on a different section of the group.

It explores the lives and aspirations of new migrants in the UK, whilst looking at the impact of immigration on this community.

Page Hall’s terraced streets were once populated by white working-class residents. Since the 1960’s, the area has welcomed migrants from Pakistan and Eastern Europe, who have become successful shop and property owners. 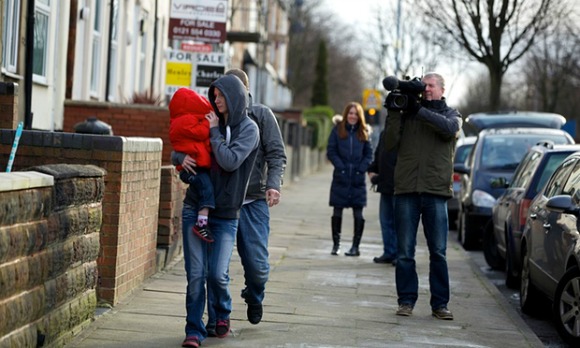 Channel 4’s head of documentaries, Nick Mirsky, says: “Immigration is one of the most hotly debated and polarising issues in Britain today.

“What we are doing with this series is showing audiences how complex the subject is, and reflecting the human stories behind the rhetoric and provocative headlines.” 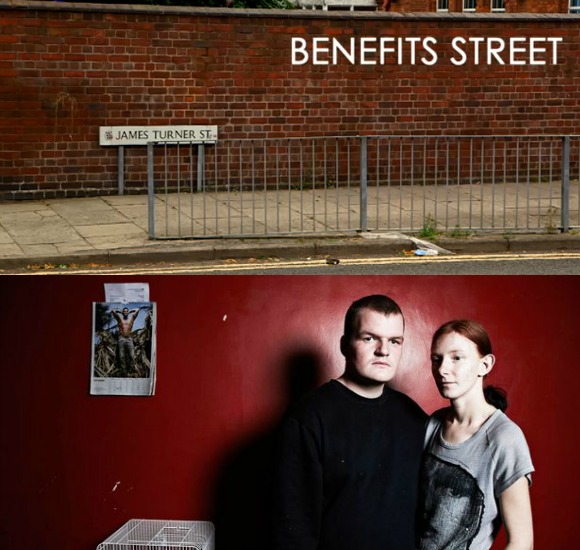 “We had exceptional access to the different communities living in Page Hall who wanted to share their lives with us.

“The series shows the tensions that can arise when people from a wide range of backgrounds and ethnicities live side by side – and also what can be achieved when they work together.”

Over recent years, the topic of immigration has become one of the five most important issues for the British public, who are growing more concerned with the influx of immigrants and negative towards government’s policy.

British attitude varies dependent upon migration types. According to the Migration Observatory, approximately three quarters of people in the UK favour reducing immigration. 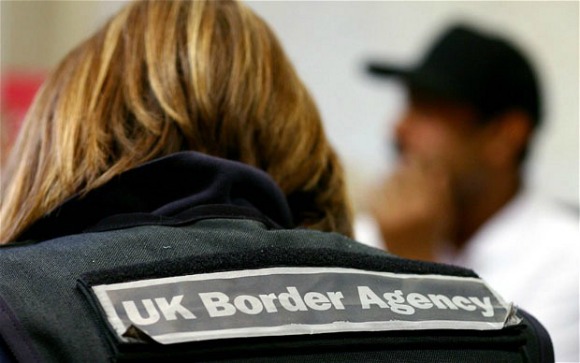 Keeping Up With The Khans boldly aims to bring political issues concerning immigration further into the spotlight. But can it change attitudes?

Anticipation for the show has so far been mixed:

Keeping up with the Khans, now that’s more my kind of show. #moveoverKardashians

Forum user, mohawk3, says: “Have you noticed that Sheffield only ever gets a TV airing when there is either a disaster, serious crime or something similar[?]

“Concentrating on our Roma problem merely emphasises that Sheffield is generally ignored for anything good that we have.”

It would no doubt be very interesting to see how viewers will respond to the brand new documentary, which will air on February 4, 2016 at 9pm on Channel 4.

Images courtesy of Channel 4, The Telegraph and The Guardian