MPA Atta-ur-Rehman has fled Pakistan. This comes after he was accused of raping and blackmailing a university student in Multan.

Rehman began blackmailing her into having sex with him

Pakistan Member of Provincial Assembly (MPA) Atta-ur-Rehman allegedly raped a university student in Multan sometime in 2018. He is also accused of blackmailing her by threatening to post the footage online.

Rehman has since left the country in an attempt to avoid arrest.

He left for Dubai from Multan Airport on July 22, 2019. Rehman obtained a United Arab Emirates visa which is valid until September 20, 2019.

The victim is originally from Lahore but moved to Multan for her studies in 2018.

She is a first-year student at the National College of Business Administration & Economics.

In between her studies, she has also been working for the Pakistan Human Development Foundation, a local non-profit organisation run by Rehman.

The incident happened when Rehman allegedly took the student to an unknown location after claiming he needed her to do office work. Upon reaching the area, it was claimed that the MPA raped her.

The victim also claimed that Rehman had filmed the sexual attack using his phone. He made threats towards her if she spoke about the incident.

She filed a complaint, however, the police allegedly refused to lodge the complaint. It is possibly due to MPA Rehman’s political influence. 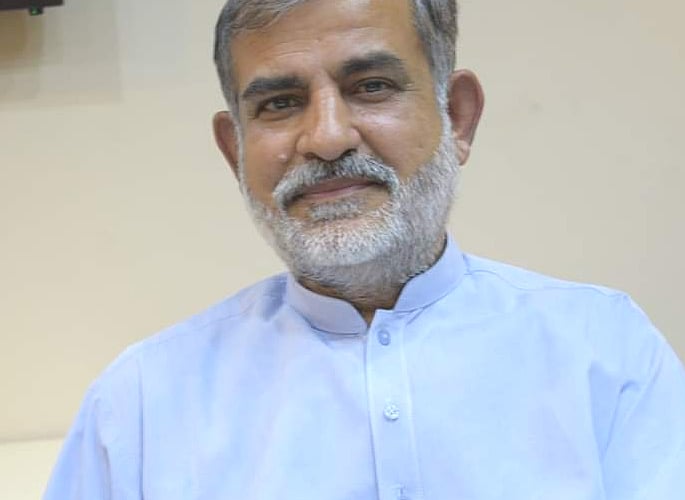 Following the rape, Rehman began blackmailing her into having sex with him over a period of 11 months. He would allegedly threaten to post the rape video online if she refused his advances.

The incident came to light when the young woman soon became ill after she was forced into having sex with Rehman. She was taken to the hospital.

An application was submitted to a local magistrate and they directed the authorities to take action.

The victim also attached medical records and WhatsApp message sent to her by Rehman as evidence.

A police team was assigned to the case and they met with the victim’s mother in Lahore to explain the situation.

The Tribune reported that Rehman allegedly tried to persuade the victim into dropping the charges against him by offering Rs. 70 million (£362,000).

Since the allegations and news of him going to Dubai have emerged, MPA Rehman has not responded to the claims against him.

Officers have made several attempts to contact the victim but they have had no success. Multan CCPO Zubair Ahmed said:

“If she decides to contact us and submit a written application, then Multan Police will ensure that necessary action is taken in accordance with the law.”

Dhiren is a journalism graduate with a passion for gaming, watching films and sports. He also enjoys cooking from time to time. His motto is to “Live life one day at a time.”
Man jailed for Murdering Three Generations of Family in Fire
Indian Woman Loses Baby and blames Mother-in-Law & Husband