The BJP’s Kuldeep Singh Sengar has been accused of rape and murder. The allegations have been ongoing and date back to 2017.

The girl's family alleged that Sengar's men had told him to withdraw the rape cases.

Kuldeep Singh Sengar, a member of the BJP party, has been accused of rape and murder.

The allegations first came to light in 2017 but have resurfaced after the alleged victim was involved in a car accident. The victim’s uncle believes that Sengar had orchestrated the collision.

It is a case which goes back to 2017 when the minor girl from Unnao, Uttar Pradesh alleged that she was raped on two occasions.

In the first incident, she named Sengar as her attacker. In the second incident, she claimed that she was kidnapped and taken to the politician’s house where she was gang-raped.

Her family filed a complaint, however, they alleged that their daughter was “taken into custody” for 12 days during which the police told her not to report the incident or name Sengar.

The girl’s family later lodged a second FIR accusing Sengar. They said the police paid hardly any attention as Sengar had political influence.

Her family later wrote to Uttar Pradesh Chief Minister Yogi Adityanath asking for him to intervene.

The victim’s uncle claimed that they met Adityanath over the matter. He ensured justice but no action was taken.

The family kept persisting but on April 2, 2018, the girl’s father was beaten in the street. They believe that Sengar was behind the assault. 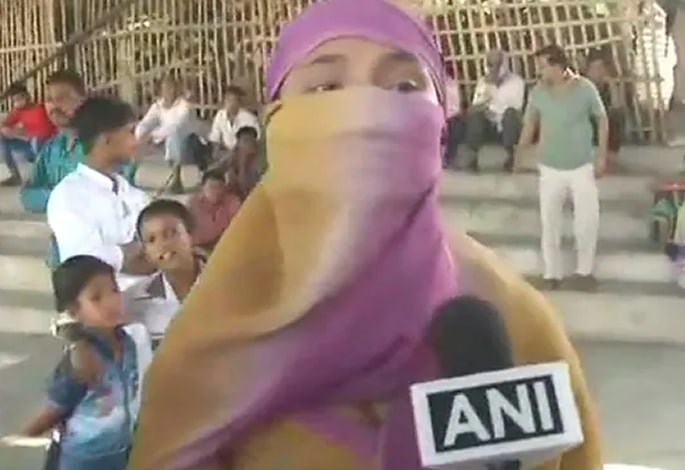 The girl’s family alleged that Sengar’s men had told him to withdraw the rape cases.

Police later arrested the girl’s father in an arms case. He was allegedly beaten up in custody and later died of his injuries.

The girl attempted to commit suicide outside Minister Adityanath’s home.

It attracted media attention and an investigation team was set up. Sengar’s brother Atul was arrested in connection with the assault.

In total, five people were booked in connection with the death of the girl’s father.

A case was also filed against Kuldeep Singh Sengar for allegedly raping the girl.

However, the case did not make a trial as it was blamed on a confusion resulting from a Supreme Court ruling in a different case.

Sengar and the other suspects are waiting to be produced before a special CBI court as there was no judge available.

In other words, the cases against Kuldeep Singh Sengar and other accused in Unnao rape and murder cases are pending before a special CBI court without a judge.

On July 28, 2019, the victim was involved in a car accident after a speeding truck rammed into their car.

It was alleged that Sengar had organised the attack. A murder charge was invoked after the girl’s two aunts were killed.

The girl and her lawyer were seriously injured and were taken to hospital in a critical condition.

The girl’s uncle explained that the truck driver was linked to Sengar and the accident was deliberate with the intention to kill the girl.

A case was registered against Sengar and 10 other suspects in connection with the deaths after the girl’s family claimed that there was a “conspiracy” against them.

Dhiren is a journalism graduate with a passion for gaming, watching films and sports. He also enjoys cooking from time to time. His motto is to “Live life one day at a time.”
Indian Youth celebrates Birthday by Shooting his Cake
Drug Dealer jailed for Importing £350k Heroin in Clothes