Kuldeep Manak is an artist and singer who has exposed us to Punjabi folklore through his songs. DESIblitz had the pleasure of meeting this legendary singer.

"We are no longer valuing real singing"

Kuldeep Manak is a legendary artist who has stood the test of time.

Manak is a Punjabi folk singer who is probably the most famous in the world and is most well known for his renditions of traditional folklore songs related to the love legends of the Punjab and its history.

DESIblitz met up with Kuldeep Manak and discussed the music, life and amazing career of this legendary star that spans over four decades.

Born on 15th November 1949 in the village of Jalal in the district of Bathinda, Punjab, India, Manak arrived in a musical family.

His father Nikka Khan was of the Marasi (entertainers) caste and was a singer too.

His brothers Siddqui, a devotional singer, and Rafiq, a tantric also were musically inclined. Manak’s ancestors were the hazoori raagis of Sikh religious songs for Maharaja Hira Singh of Nabha. one of the Phulkian states in the Punjab. 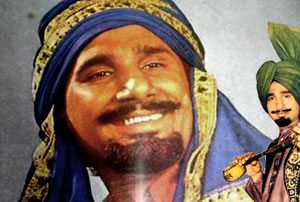 Manak went to school in his village. He was the youngest in his class. A lot of his classmates and friends called him ‘Manka’ which was related to his build, which eventually got translated to ‘Manak.’

Whilst at school he was a keen hockey player. Manak showed singing talent at a very early age and he performed on stage receiving great encouragement from his teachers at school. He became a student of Ustad Kushi Mohammad Qawwal of Ferozepur who taught him his craft.

Whilst in his 9th grade at school, in 1968, at the youthful age of 17, Manak recorded his first song. In those days, duets were popular and he sang with Seema, who was a popular female artist of that time.

Manak didn’t fully understand the lyrics to the first song he recorded. Remembering the recording, he told DESIblitz: “I didn’t understand the meaning of what I was singing. I was young and still in my 9th grade!” The duet song was a huge success. It was the start of audiences and fans appreciating Manak as a new artist. Manak says of the time:

“The song became very popular. It was the start of my career and fanbase.” 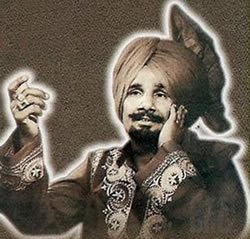 To pursue his singing career, Manak decided to leave Bathinda and moved to Ludhiana in Punjab. Seema at the time was singing duets with Harcharan Grewal, and Manak teamed up with them and began to perform too.

At one of his performances, he was approached by lyricist, Hardev Dilgir aka Dev Thrikewala to sing some of his songs. Manak went onto sing many of Dev’s popular songs, which were penned in a Lok Gathava manner.

Manak began to work with music director, Kesar Singh Narula (Jaspinder Narula’s father). All of Manak’s early songs were composed and musically directed by KS Narula as he tells us in an exclusive interview which you can watch below. 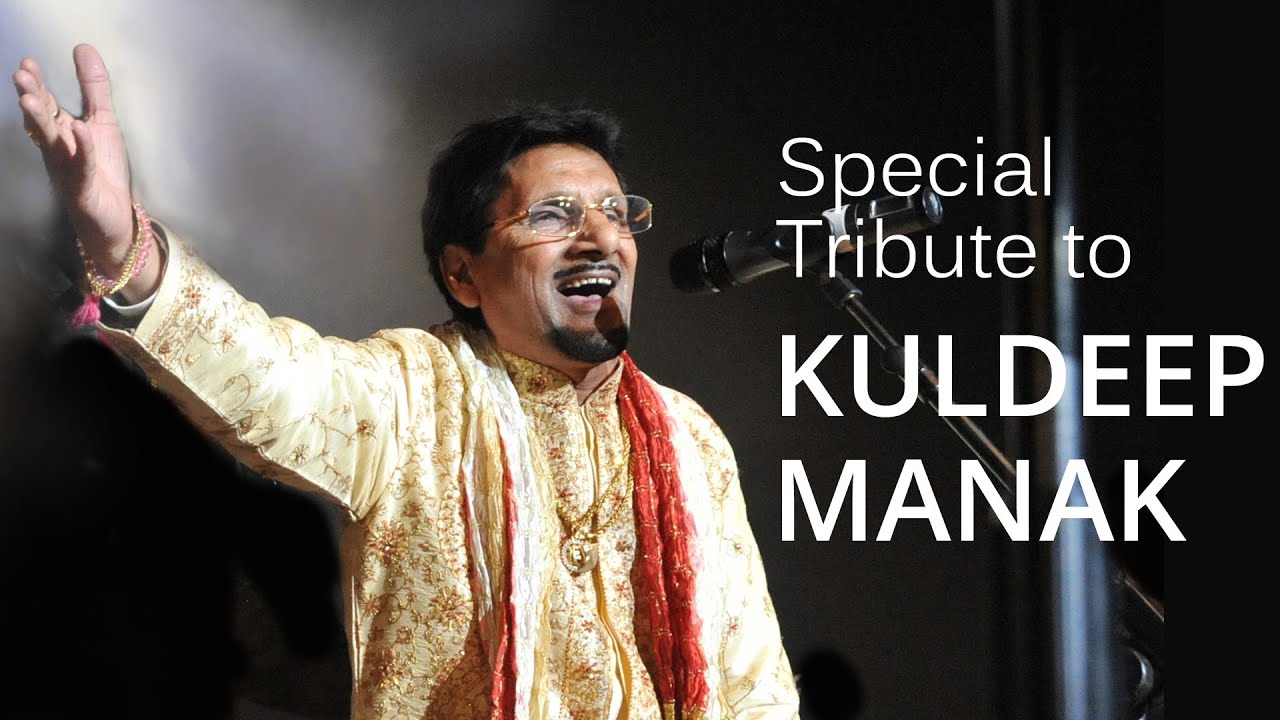 Instrumentation used early in career was frequently tumbi, harmonium and Indian percussion. Recording was usually done in single takes with all musicians present because multi-tracking technology was still maturing.

After his first recording with Seema, Manak started to record solo songs. He released singles (EP’s) which contained either two or four songs in total. Manak’s first EP was Teri Khatir Heere, was released by HMV. Recording formats were mono so stereo recordings were not yet produced. 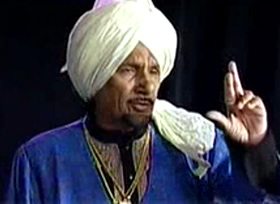 The Ektara album was symbolic of Manak’s tumbi with its distinct folk sound, after which the album was named Ektara, meaning one stringed instrument.

Manak is very particular about the tumbi in terms of how it is played and tuned, and does not accept people not classing it as a formal instrument.

He is adamant that you learn it from a teacher and says: “Anyone can just play the string but you won’t know what notes you are playing.” Indicating you will not master the instrument unless you learn how it play it properly.

As well as albums, Manak attracted fame with songs in Punjab films. One of the biggest tracks ever to be recorded was for the film ‘Labardarni’ which was called ‘Yaara Da Truck Baliay’ also known as ‘GT Road Te.’ The song has an interesting story behind it, which Manak tells us about in the exclusive interview you can watch above. 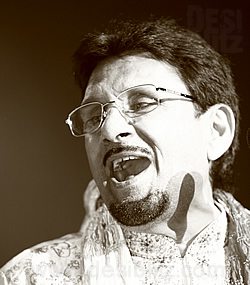 Manak has strong opinions about the state of the Punjabi music industry and it’s direction.

He feels that there are too many artists that are stars first but singers after. Not enough devotion is being given by them to their craft and there is a loss emerging of real singing talent. He says: “Our people are forgetting their roots and heritage.We are long the values and time of our culture. We as artists are losing it. We are no longer valuing real singing.”

He says: “Our people are forgetting their roots and heritage.We are long the values and time of our culture. We as artists are losing it. We are no longer valuing real singing.”

He says: “A reputable music director knows the meaning of the song, it’s tempo and its scale (raag). And what mood of music is needed for the song. By finding the music to make the song appeal to the audiences.” 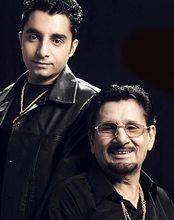 In his personal life, Kuldeep Manak is married to Sarbjeet and has two children – son Yudhvir Manak and daughter Shakti, who are both married.

Yudhvir Manak is also a singer and following in his father’s footsteps.

Manak says of Yudhvir: “That boy of mine, is my son all the way. He will do what I have done.”

Manak is known for his heavy drinking habit and claims it is a by-product of the company he kept. He does not restrict himself foods wise as some singer do to keep their throat safe. Faith wise, Manak follows Sikhism.

Many artists pay tribute and are huge fans of Kuldeep Manak from around the world. Gurdas Mann paid tribute to him in a song. Jazzy B from the UK did the same and Brit-Asian artists like Manak-E have named themselves after this legendary star.

Manak is still a loved performer on stage and here are exclusive photos of Kuldeep Manak at the Royal Family concert in the UK and the time with us.

Check out our exclusive photos of Kuldeep Manak:

Kuldeep Manak is a strong reminder of what a true vocal artist can achieve. He shows that by devotion to your craft, teachings and sensibility, you can develop yourself to be evergreen.

But we all know there is, and always will be, only one Kuldeep Manak, the only real ‘Kaliyan Da Badshah.’

As part of the senior DESIblitz team, Indi is responsible for management and advertising. He especially loves producing stories with special video and photography features. His life motto is 'no pain, no gain...'
H Dhami sings for Bollywood
Vote for UK Asian Music Awards 2011