Professor Sajid Iqbal, of Bhakkar’s University of Sargodha has been accused of sexual harassment by a female student. He also allegedly blackmailed her.

"I appeal to the Chief Justice of Pakistan to provide me justice."

Dr Sajid Iqbal, from the University of Sargodha’s Bhakkar campus, Punjab, was arrested on Thursday, February 14, 2019, for allegedly sexually harassing a female student.

An FIR was registered against the head of mathematics after the victim lodged the complaint through her father.

Dr Iqbal allegedly sent indecent messages to the victim asking her to send him pictures.

He also demanded sexual favours from the student. The girl made a video message which showed Dr Sajid asking her to “come closer” and asked about her “veil”.

According to reports, Dr Iqbal has sexually harassed other girls. He has allegedly misused his position and asked his female students for sexual favours and in return, he would give them good grades.

The victim claimed that the professor had been blackmailing her for over a year and she was unable to talk about her ordeal.

The student appealed for justice, she said:

“Ultimately I decided to get rid of it. Now all I want is justice otherwise I’ll commit suicide in front of the campus. I appeal to the Chief Justice of Pakistan to provide me justice.”

The girl’s father Muhammad Yaqoob explained that the university professor threatened his family if they said anything about the sexual harassment.

He said: “Our family has been receiving threats by Sajid Iqbal, owing to this we have stopped sending our daughter to the university.”

However, other professors at the university rejected the allegations towards their colleague and claimed the victim is lying.

They demanded the release of Dr Iqbal and have decided not to teach until he is released.

One professor said: “FIR has been registered without any investigation. We have our own cell at university which should have been approached first.

“This is absolutely unfair and unacceptable. We are here and we demand police to release our colleague.”

Dr Muhammad Naeem Anjum said: “I have been teaching at the campus since 2016 and I can tell you Dr Sajid is a very decent and committed guy.

“The girl is lying and doing all this because she could not get good grades.”

“Police have arrested Dr Sajid and we are very hurt since it is the humiliation of a teacher who has been arrested without any prior investigation or solid evidence.”

The accused denied all the allegations against him and said the complainant in the FIR is not the one alleging him of harassment.

Dr Iqbal also claimed that he was pressured to give the girl good grades but maintained that “I’ll never increase her grades”.

The case is still fresh and it will only be a matter of time before more details emerge on what Dr Iqbal allegedly did to the victim or not. 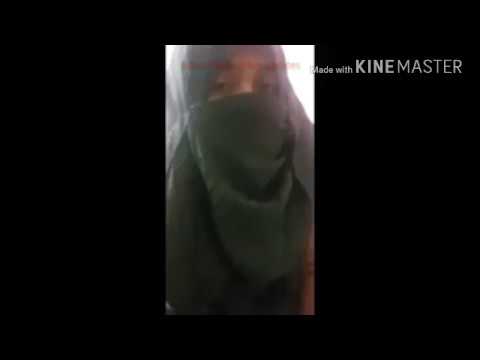 Dhiren is a journalism graduate with a passion for gaming, watching films and sports. He also enjoys cooking from time to time. His motto is to “Live life one day at a time.”
Kazi Brothers jailed for Baseball Bat attack in Leicester
Pakistani Prostitution Gang using False Marriages busted