Indian Woman in Canada found Murdered with a Dead Man

An Indian woman living in Canada was found murdered at a property in Surrey. Her body was discovered alongside a dead man.

"There’s nothing left in my life. It’s all finished."

An Indian woman was murdered at a house in Surrey, Canada. Her body was found along with a dead man.

Prabhleen Matharu, aged 21, studied and worked in Canada. Police identified the second body as an 18-year-old man from the Lower Mainland.

Police have said that Prabhleen was the victim of a homicide. However, it is believed that a murder-suicide took place.

Officers are not looking for any other suspects.

Prabhleen’s father intends to fly to Canada to find out more about why his daughter was murdered.

At the family home in Chitti, Punjab, India, Gurdial Singh explained that he and his wife had spoken with Prabhleen the day before her body was discovered on November 21, 2019.

Mr Singh was told by police about his daughter’s death on November 24. Since that phone call, he has said that his family is struggling to make sense of the news.

“There’s nothing left in my life. It’s all finished.

“My daughter was born after 14 years of marriage and I took care of her for 20 years and now within a minute she’s gone.”

Prabhleen was a former Langara College student and Sephora worker at the time of her death. 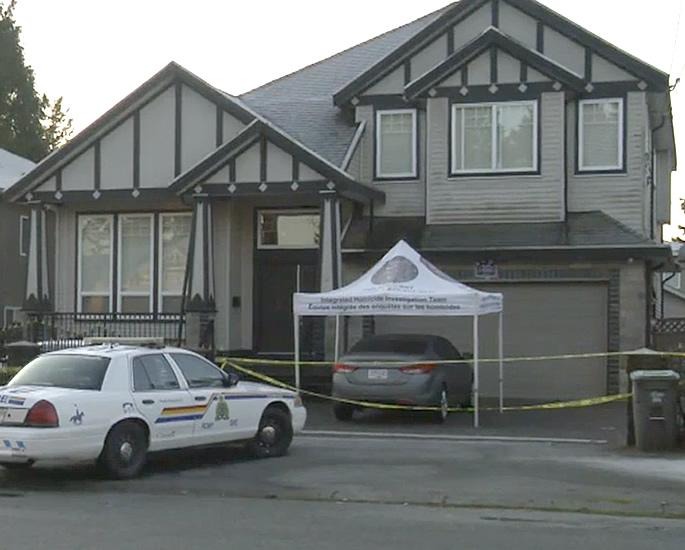 It was revealed that the victim had rented a room at the house. One of the tenants at the property said:

“I was here but yeah, I heard something, I just stayed in my room.”

On the discovery of the man’s body, the tenant added: “Its unusual so yeah, its kind of like scary.”

Mr Singh said that the police told him that the man found with his daughter had taken his own life.

He also said that he heard from her friends that the man knew his daughter and had mutual friends with her.

However, Mr Singh did not know if his daughter was in a relationship with the man, or any circumstances that could have led to her murder.

He said: “[Police] said if I come to Canada they can give me more information.

“[They said,] ‘We cannot give you further information over the telephone. All we can tell you is that your daughter has been murdered and she’s dead.’

“We couldn’t even listen anymore. There was a lot of crying in our house.”

He plans to travel to Chandigarh to get a visa. He will then arrange travel dates with the police.

Mr Singh added: “If they give me a visa I’ll come and if they don’t then I won’t come.” 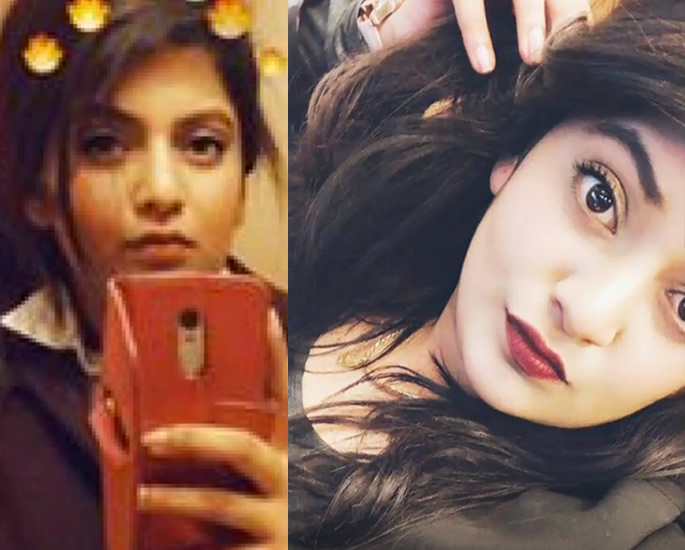 “When a young girl who is trying to explore her life dies in this tragedy, it’s very sad for the community.”

He also spoke about what her parents are feeling.

“They are very pained and they are hurt, the agony you can understand that and they want to know really what happened to their daughter.”

The Integrated Homicide Investigation Team (IHIT) has not provided any further information.

A candlelight vigil was held for the Indian woman on November 30 at Surrey’s Holland Park.

Global News reported that her body will return to her parental home and her funeral will take place in the village.

Mr Singh’s thoughts on how his daughter could be taken away from him so soon will not stop until he can get some closure.

He said: “I can’t think straight. My mind, my brain isn’t working. My wife is the same.

“We feel like we’re losing our minds. We don’t know what to do.”