Harjot Deo is the prime suspect in the Bhavkiran Dhesi murder case and was charged. His mother and sister have also been charged since.

"This death is a crushing blow to Miss Dhesi's family"

Harjot Singh Deo, aged 21, his mother and sister have been charged with the murder of 19-year-old Bhavkiran Dhesi.

On August 2, 2017, the victim’s body was found inside a burning vehicle in Surrey, Canada. Her injuries were consistent with homicide.

Bhavkiran was last seen leaving the family home with the car at 9 pm on August 1, 2017.

While the young woman was not known to police, investigators believed that it was not a random act.

Although police searched a home in Newton, no arrests were made.

Bhavkiran Dhesi was a student at Kwantlen Polytechnic University. She was described as one of the best friends anybody could ask for.

“Miss Dhesi was a college student and had recently recovered from a kidney transplant. This death is a crushing blow to Miss Dhesi’s family and they are suffering terribly.”

Her family made a public appeal in December 2018 to help to find those responsible for her murder. 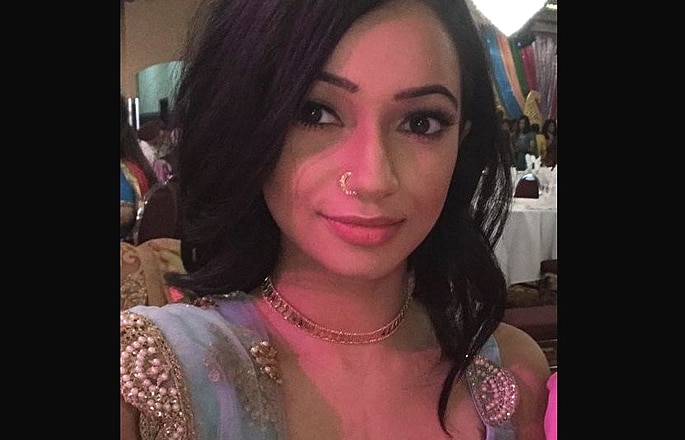 IHIT later announced that it had found one of the two vehicles they had been trying to locate since the police found Bhavkiran’s body.

Harjot Deo was arrested on May 10, 2019, at Vancouver International Airport by IHIT investigators.

He was later charged with second-degree murder. During the early stages of the investigation, IHIT investigators knew that Deo had been in a romantic relationship with Miss Dhesi.

“Miss Dhesi was a strong young woman with a promising future ahead of her. At her young age, she had already persevered through challenges and adversity in her life.

“Miss Dhesi’s loss will continue to be felt by her family and friends as well as our community.

“I hope that there can be some comfort in knowing that a suspect has now been charged.”

However, IHIT Superintendent Donna Richardson said on May 10, 2019:

“Despite today’s announcement, I can tell you that the investigation is still active and our investigators are still pursuing several leads.

“We know there are still those who have intimate knowledge of what happened to Bhavkiran who have yet to come forward.

“I would like to remind those individuals that there is still opportunity for them to do the right thing.”

On May 17, Manjit Kaur Deo was arrested and later charged with “accessory after the fact to murder” in relation to the murder case.

The IHIT confirmed that the 53-year-old was Harjot’s mother.

Cpl Frank Jang of IHIT said: “So far three members of the same family have been charged criminally in relation to Bhavkiran’s murder.”

Jang confirmed that the woman was Manjit’s daughter and Harjot’s sister.

He added: “In spite of the recent charges laid in the case, the investigation remains active and we still urge those with information to come forward.”

Dhiren is a journalism graduate with a passion for gaming, watching films and sports. He also enjoys cooking from time to time. His motto is to “Live life one day at a time.”
Pensioner ‘hugged’ and has Gold Necklace stolen in Southall
Indian Doctor commits Suicide after Caste Harassment