Husband Charged with Murder of Wife a Mother of Three

Mohammed Abid Choudhry has been charged with the murder of his wife Saima Abid. The victim was a mother to three young children.

"It was a love marriage so it is a big, big tragedy - it is unbelievable."

Mohammed Abid Choudhry, aged 36, of Rochdale, has been charged with the murder of his wife after she was found stabbed to death over the Easter weekend 2019.

Police officers were called to a property in Rochdale in the early hours on Tuesday, April 23, 2019.

When they arrived, they pronounced 33-year-old Saima Abid dead.

The victim worked as a nurse at Royal Oldham Hospital and was a mother to three young children.

“We are all really devastated about the fact she [Saima] has gone.

“She was a lovely person. She had three beautiful kids. She had a lot to look forward to in life, it’s just tragic.

“At the minute we’re just very confused and upset. The whole family is upset.” 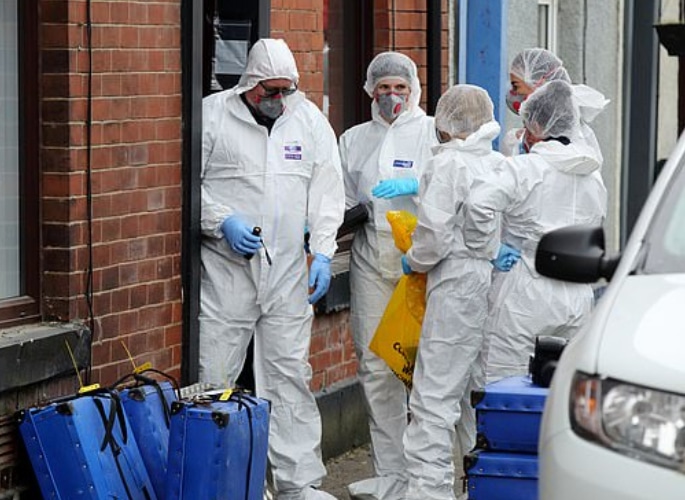 Rasool Shah, aged 59, was a close friend of the victim and neighbour who said:

“Yes I knew them – I only saw her yesterday, she came here and was taking a photograph.

“I knew her as a family friend, she called me uncle. She was very good, I really miss her, I do not believe this. I had known her for about 20 years.

“It was a love marriage so it is a big, big tragedy – it is unbelievable. It happened last night, I got the call at about 2:47 am.

“They married more than ten years ago and have three kids, one boy and two girls. She was working in hospitals.

“They had an argument a couple of days before, she complained to her own mother and father.”

“He parents lost another daughter seven years ago.”

In 2011, Saima’s 21-year-old sister Chamman Shan drowned in Hollingworth Lake, Littleborough, Rochdale. Her body was found on the banking.

Chamman, who was a student, contacted police less than a week before her death. She had said she was worried for her safety. 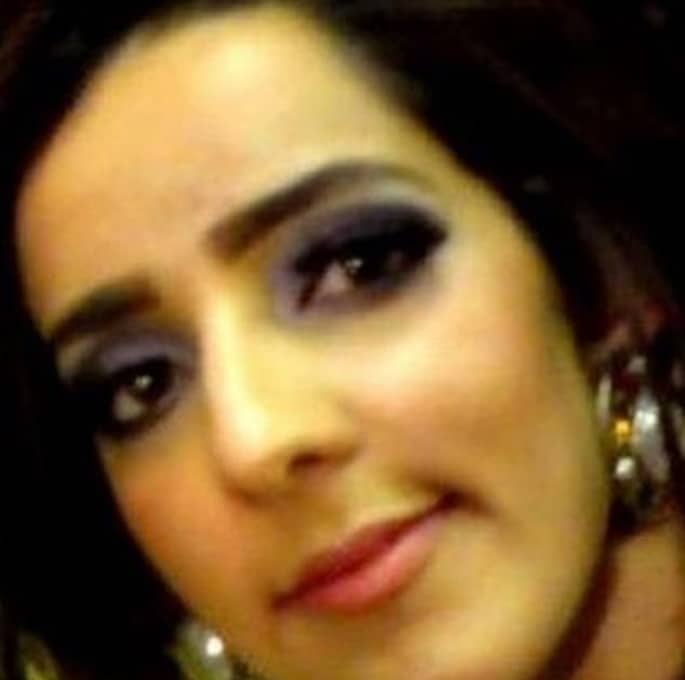 An inquest into her death revealed that she feared she might be sent to Pakistan and was admitted to a women’s refuge.

An unnamed family friend described Samia as a “really good mother” and “beautiful inside and out”.

“I’ve known her all my life. She was a really good friend. I saw her just a few days ago and she seemed really happy. She had a beautiful soul. It’s just really sad.

“It’s a big shock for the whole community as well. Saima and her family are really well known. There are just no words.”

After being charged with her murder, Mohammed Choudhry will appear before Manchester Magistrates Court on Thursday, April 25, 2019.

Dhiren is a journalism graduate with a passion for gaming, watching films and sports. He also enjoys cooking from time to time. His motto is to “Live life one day at a time.”
Wife arrested for ‘Smothering’ Rohit Shekhar Tiwari to Death
Indian Man impersonated a Woman to Extort Businessman