Satish Gupta walked into the police station in India and pulled his wife’s head out of a bag after he beheading her for allegedly having an affair.

Satish Gupta, aged 35, of Karnataka, was arrested by police on Tuesday, September 11, 2018, after pulling his wife’s head from a plastic bag.

Gupta entered the police station in Chikmagalur district and confessed to killing Roopa. He has since been charged with murder.

The man was brandishing a machete as he lay the bag on the floor. A police officer filmed the man pulling his wife’s severed head out and held it up.

In the video, Gupta is heard shouting: “This is my wife, sir, I gave her all the love I could.”

A police officer says: “Put it back inside!”

Gupta then puts the head back inside the bag, before telling police why he chopped off his wife’s head.

He committed the crime because he suspected she was in an extra-marital relationship.

Gupta told police that his wife was cheating on him and he lost his temper after seeing them together.

He said: “She cheated on me. I saw her with that guy near the plantation. I killed her.”

“But that guy ran away. I couldn’t kill him though.”

He continued to slam his wife’s character and complained that she had chosen his rival, Sunil over him.

This was despite him having a criminal record, according to Satish.

He added: “He has three to four cases against him and still, she chose him.”

“I used to be a taxi driver. I told her that I will support us.” 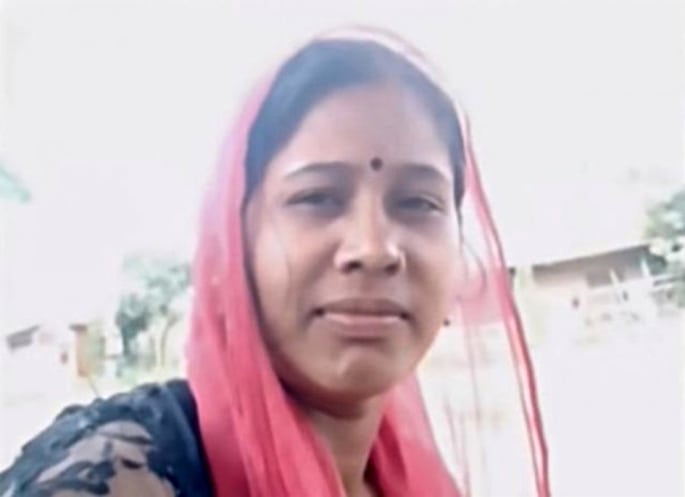 Officers at the police station had to calm Gupta down so they could take a formal statement in order for proceedings to formally launch the murder investigation.

It was heard that the man’s wife previously came to the police for help.

“We were aware that the couple was going through some family issues.”

“We even counselled them a few times but we didn’t know that he suspected her of having a marital affair.” 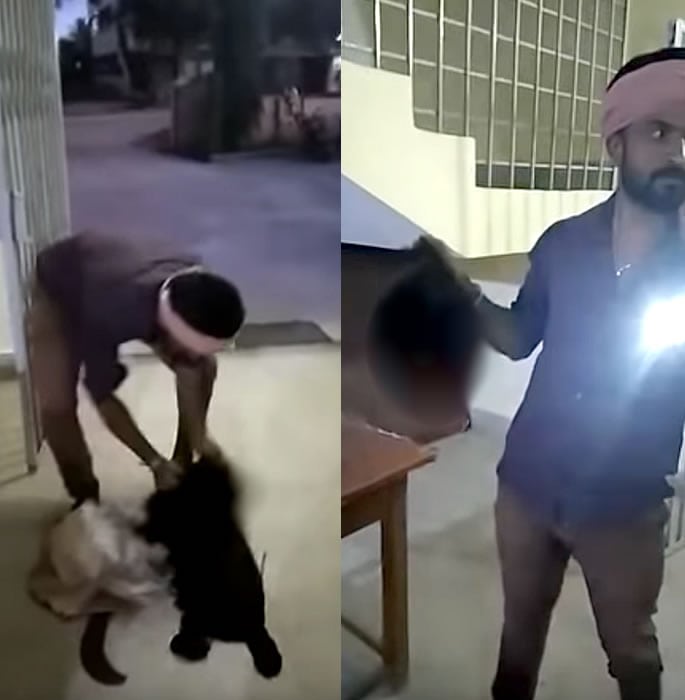 Satish Gupta was remanded in custody after showing officers where he had left the rest of his wife’s body.

“Generally, at Ajjampura police station, whoever commits murder surrenders to the police but for someone to walk in and take out a head was something new for us.”

Police say that Gupta will appear in court on Tuesday, September 18, 2018.

The couple were married for seven years and have two young children.

Watch the shocking video of Satish Gupta arriving at the police station with his wife’s head. 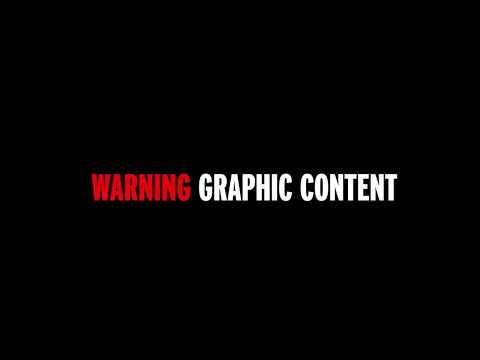 Dhiren is a journalism graduate with a passion for gaming, watching films and sports. He also enjoys cooking from time to time. His motto is to “Live life one day at a time.”
Birmingham Man jailed for ‘Cash-for-Crash’ Fraud
Pakistani Gang abducted and kept ‘Sarah’ as a Sex-Slave for 12 years