Legendary Pakistani television host Tariq Aziz who become a household name with his show, Neelam Ghar has passed away at the age of 84.

Renowned Pakistani television host Tariq Aziz passed away on Wednesday, 17 June 2020 in Lahore at the age of 84.

Born in Jalandhar on April 28, 1936, Aziz hailed from a Punjabi Arian family that settled in Sahiwal (Montgomery) post-partition.

Aziz began his tremendous career as a radio anchor with Radio Pakistan in the 1960s. He then went on to become the first-ever Pakistani television host on PTV.

Most notably his television game show, Neelam Ghar (1974) which was later renamed Tariq Aziz Show made him a household name.

As well as his success in numerous radio and television programmes, Aziz was also a respected poet and actor. 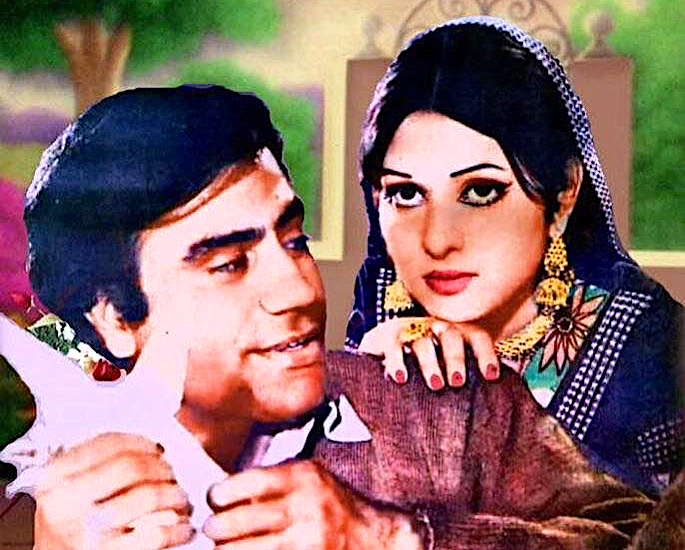 Aziz would also recite poetry whilst hosting or answering questions on several shows.

His extensive career in the entertainment industry also saw him receive the prestigious Pride of Performance Award in 1992.

“Saddened to learn of the passing of Tariq Aziz, an icon in his time and a pioneer of our TV game shows. My condolences and prayers go to his family.”

“Tariq Aziz passed away. Almost all of us grew up watching his famous Neelam Ghar show on PTV. Rest in peace legend.”

Tariq Aziz passed away. Almost all of us grew up watching his famous Neelam Ghar show on PTV. Rest in peace legend – #TariqAziz

“A great human being #TariqAziz left us today, prayers for his forgiveness.”

A great human being #TariqAziz left us today, prayers for his forgiveness pic.twitter.com/qlNeMxyhbN

“Dekhti ankhon, suntay kano apko Tariq Aziz ka salam pounchy … this dialogue is childhood memory for many … may ur soul rest in peace.”

“Another huge loss Tariq Aziz Saab you will be missed.”

Another huge loss ? Tariq Aziz Saab you will be missed. #TariqAziz ?? pic.twitter.com/zEoSOowrBz

“I spoke to him over the phone a few days ago, I was worried for him as he had been ill for quite a long while.

“He sounded a bit depressed. I told him if it were not for Covid-19 and other problems, I would have visited you.”

Tarar continued to praise Aziz as the “biggest star of PTV.”

He added: “He had his own style. He was a very good human being. He was a great poet in Punjabi.”

Aziz also dabbled in politics and was a member of the National Assembly from 1997 to 1999.

As of yet, the cause of death has not been revealed.