DESIblitz catches up with the incredible Tariq Anwar, whose diverse portfolio ranges from The Madness of King George, American Beauty to The King’s Speech.

“Relentless cutting has influenced a newer generation of directors and editors.”

And it took a few more turns before the Mumbai-born Anwar found where he truly belonged – the editing room, which he calls ‘the most civilized place working on a film’.

Now with an illustrious career spanning over three decades and two Oscar nominations, he has worked on some of the best television and films that we have ever seen.

In an exclusive Gupshup, DESIblitz talks all things film with Tariq Anwar.

1. How did you enter the film industry and make your way into the editing room?

“Really by accident. I had left college, needed work and responded to an advertisement for a driver for a documentary/commercials company in Soho, London.

“From driver, I progressed to third assistant director, which I hated and then later, when I was offered a cutting room trainee position, I took it. I spent a year as a trainee before freelancing as an assistant in the feature world.

“Fortunately, there was plenty of work so I was able to get regular work until the late sixties when the industry imploded, because the Americans withdrew from financing films in the UK.

“I joined the BBC and assisted for a further five years before being made up to editor. I stayed at the BBC for 18 years before returning to freelancing.” 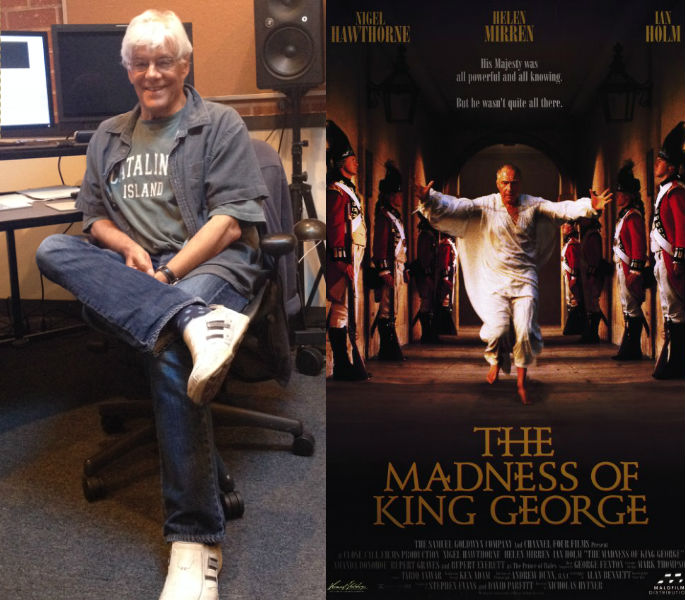 2. What fascinates you about film?

“I can’t say there has ever been a fascination. I am one of those fortunate people who has stumbled into a job that I love doing. Given a choice and had I been good enough, I would have preferred a career in sport: soccer, cricket, tennis.”

3. What is your favourite film genre and why?

“I lean towards character/plot driven dramatic films and within that category you could include music/dance, comedy and some sci-fi and even action and horror.

“I do have a problem with relentless action and endless VFX (visual effects) sequences. I just disengage very quickly.”

4. You worked with Sam Mendes on two very successful films – American Beauty (1999) and Revolutionary Road (2008). Can you tell us about that?

“Mendes is a very gifted filmmaker a fact that is generally acknowledged, but had he the patience and inclination, I think he would have made a fine film editor too.

“American Beauty was his first film and he was ‘fascinated’ by the editing process and was very quick to learn. In fact, I think he was quick to learn about all the crafts. He exudes confidence, knows what he wants but equally is collaborative and generous.

“The experience on both films was similar, although Revolutionary Road was more tortuous and took much longer to complete.” 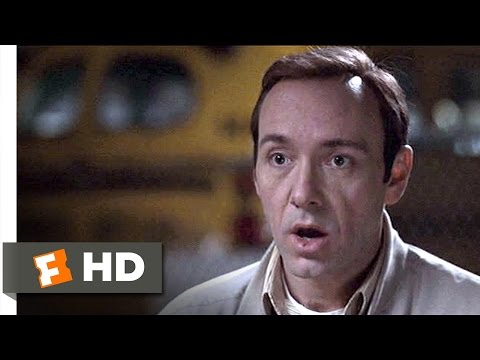 5. What is your editing approach and process?

“On meeting a new director, there is discussion about story. He might talk about his ideas for the film but ‘vision’ might be too strong a word.

“I once said in an interview after a certain film, that ‘it’s extraordinary how often directors find their vision in the cutting room’. It was said tongue in cheek and not specific to any film, but I believe the director I had just worked with took offence.

“I believe most directors trust their editor in the early stages of assembly and are given the freedom to do what they want.

“During production, I like to show my work to the director on a regular basis, every day or two, just to get feedback and make revisions. That way by the end of the shoot, I have an assembly that has incorporated the directors notes.” 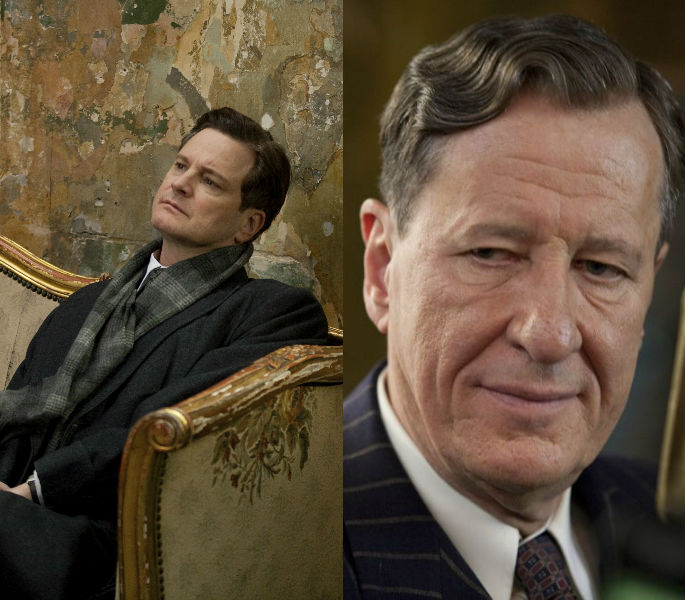 6. How important is music and sound in your work?

“I work with temp music and sound effects during assembly; that is after completing several scenes I add music and effects. I find music enormously helpful and influences the picture cutting.

“Wrong music choices though, could have negative effect and unnerve a director; inviting a damaging reaction to your work. I think it helps to be secure in your relationship with a director to be experimental.”

7. Who is your favourite music composer and compositions?

“Too many to mention. Tom Newman’s scores are most used as temp on films and I tend to fall back on his work when looking for music.

“I’ve known George Fenton the longest (from the BBC days) and worked with him the most, and have a great affection for him and his work.”

8. You once said that ‘pacing’ is the most important aspect of film editing. How did you achieve this, for instance, to set up the powerful endings in American Beauty and Revolutionary Road?

“I think you have to have a good sense of timing when cutting anything, either action or dialogue. I don’t think it’s something that can be learned; I think it’s intuitive.

“Poor timing is most apparent with cutting dialogue and less so with action sequences where poor work is hidden in a barrage of cuts.

“Much is achieved by trial and error. It doesn’t matter when you’ve got something wrong, but it’s important to be able to recognise it’s not working and knowing how to rectify the problem.

“For the climax of a film to work, the preceding scenes have to bring you to that climax so the pacing leading up to that moment is as important as the end itself.

“Once again it’s collaboration with the director, exploring ideas, often going down blind alleys until that moment of knowing that you’ve got it right. Music is also an important component of pacing.” 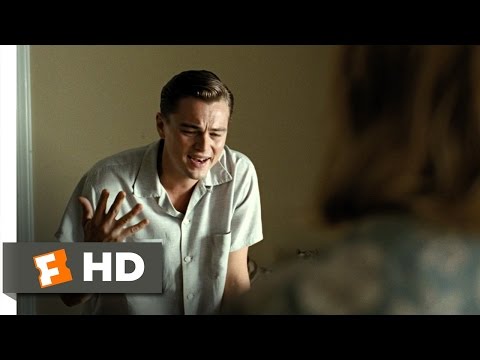 9. When editing a foreign language film like The Liberator, what are the challenges and how does your approach differ?

“Surprisingly it’s not that different. I have cut films in Spanish, French and even Farsi. With all of them, I was given a script in English.

“The pauses in sentences and inflections in speech help to make sense of what is being said and differences in performance apparent even in a foreign language. Difficulties do arise when the actors fluff their lines or improvise.

“The Farsi film was probably the most challenging as the director didn’t speak English and we had an interpreter with us in the cutting room. Soon after the initial assembly on all of them, my assistant subtitled the film making further editing easier.” 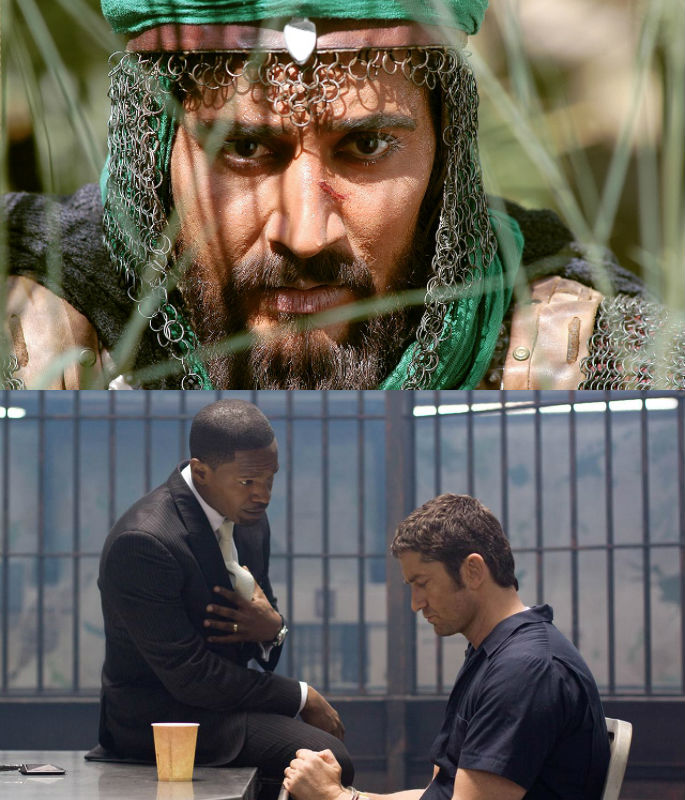 “A good sense of timing is essential as is a good sense of story; being able to structure not only a scene but also a whole film.

“Good editors tend to have a musical ear, a good sense of rhythm, enormous patience, tact and are not scared to voice an opinion. I subscribe to good editing being invisible, something that isn’t fashionable anymore as good editing is now considered editing that draws attention to itself.

“An editor’s best work goes unnoticed. It comes from working with difficult material in terms of script, performance and shot footage.

“Audiences, and unfortunately many in the industry, are ignorant of the editing process and mistakenly believe they have to be aware of the editing for it to be considered good. This also applies to other crafts, sound for instance and even acting.

“Relentless cutting can be seen on many TV channels and has influenced a newer generation of directors and editors.” 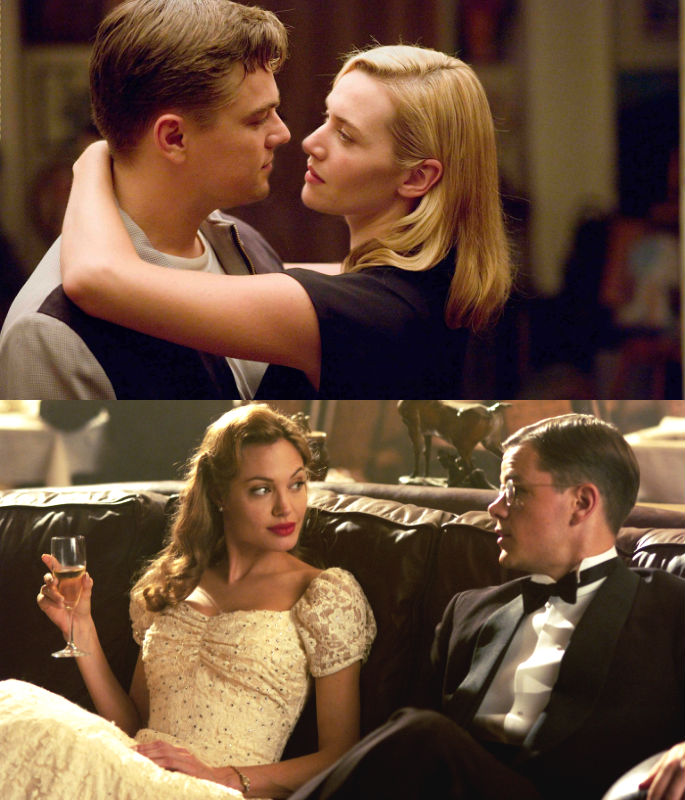 Next on his wish list is Michael Mann and his highly anticipated biopic Ferrari.

Plenty to look forward to, and certainly a lot more riveting stories to tell in his autobiography titled ‘Movers and Shakers The Monster Makers’.

Scarlett is an avid writer and pianist. Originally from Hong Kong, egg tart is her cure for homesickness. She loves music and film, enjoys travelling and watching sports. Her motto is “Take a leap, chase your dream, eat more cream.”
Winners of IIFA 2016 Awards
Highlights of IIFA Awards 2016