The IIFA Awards 2016 was held on June 25. The main event during a glamourous weekend of music, fashion and Bollywood masti. Find out who won what here.

"I stand my ground no matter where I go"

Bollywood descended on the Spanish capital, Madrid, for a weekend of music, dance, fashion and glamour with the International Indian Film Academy (IIFA) awards.

The biggest stars of Indian cinema joined together for a celebratory culmination of entertainment and achievement. It has been a spectacular few days in Spain so far, and the headline event was no exception.

Hosting the evening were Bollywood superstars and very funny comedy duo, Shahid Kapoor and Farhan Akhtar, aka Raju and Pappu.

The pair made quite the entrance on the IIFA green carpet, arriving on the back of donkeys for the crowd’s entertainment.

On stage they humoured the vast hall with a specially designed rap and hilarious antics with celebrity guests. 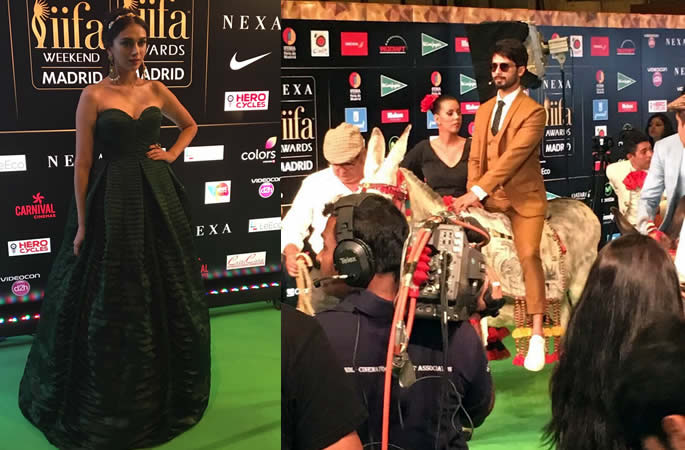 Fans of Bollywood were also treated to a variety of patakha performances from superstar heavyweights. Kicking of the evening was none other than dancing superstar Hrithik Roshan who gave a power packed performance on stage.

He was soon followed by Priyanka Chopra who was missed on the green carpet. But the talented singer and actress surprised audiences with her chart-topping tracks.

The actress who arrived in Madrid after spending a few days with her mother in Paris won the Best Supporting Actress award for Bajirao Mastani.

The Bollywood bombshell was also awarded with a special IIFA award, Woman of the Year, which recognises her incredible achievements in both India and America.

On accepting the award, the inspiring actress told the crowd: “I stand my ground no matter where I go.”

The film, which has swept the board at almost every other award ceremony, did extremely well at the IIFAs. Both Deepika Padukone and Ranveer Singh were present on the night to celebrate the film’s incredible success over the last several months. 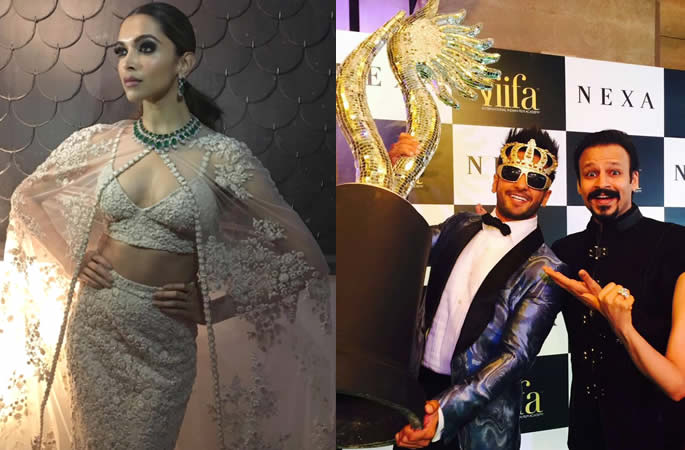 Ivory, cream and natural tones were the go to colours of Bollywood’s beauties at the IIFA Awards. Deepika stunned in a cream Sabyasachi cape inspired lehenga with intricate lace detailing. Opting for similar palette were Athiya Shetty and Sonakshi Sinha.

Sonakshi was clicked on the green carpet taking selfies with Ranveer before heading inside, while Ranveer, who had only arrived that day enjoyed catching up with his Bollywood colleagues,including co-hosts of IIFA Rocks, Karan Johar and Fawad Khan.

Other standout performances during the evening were Sonakshi Sinha’s tribute to veteran actress, Sridevi, and Tiger Shroff’s energetic tribute to the late Michael Jackson. 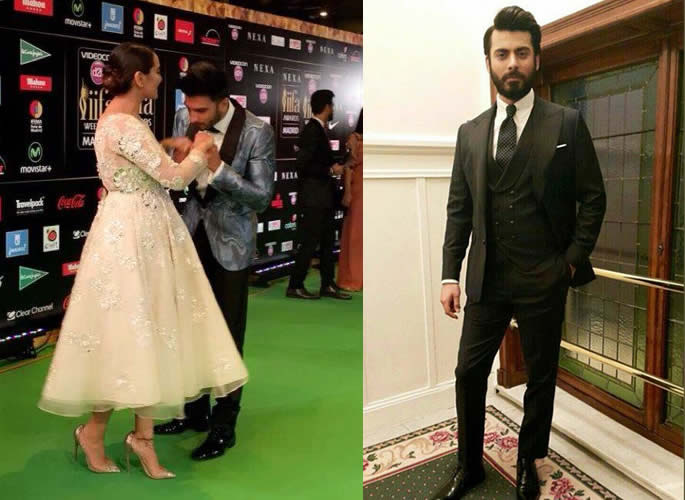 Ranveer took the award for Best Male in a Leading Role for Bajirao Mastani, while his sweetheart, Deepika, won the Female equivalent for her exceptional role in Piku.

Director Sanjay Leela Bhansali took the award for Best Direction for Bajirao Mastani. In a very sweet moment, Bhansali was walked to the stage by both Ranveer and Deepika.

But it was Salman Khan’s film, Bajrangi Bhaijaan that took the award for Best Film. Director Kabir Khan, who collected the award eloquently spoke of his leading actor, saying: “Salman stood by me like a rock.”

Of course the one performance which the Bollywood fraternity were eagerly anticipating was from their ‘Bhai’ Salman Khan.

Khan who has been recently sporting a spiky hairdo, took to the stage to perform some big numbers from his upcoming release, Sultan. The star did not disappoint, closing the incredible IIFA Awards ceremony with a spectacular crowd-pleasing performance.

Here is the full list of Popular winners for the IIFA Awards 2016:

Woman of the Year
Priyanka Chopra 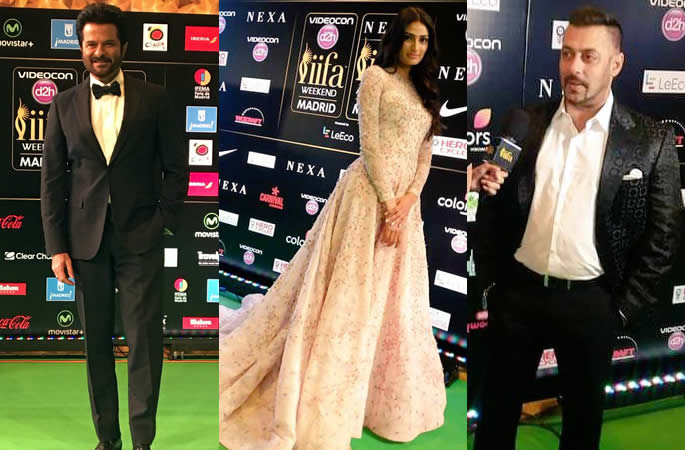 Without a doubt, the 2016 IIFA Awards was a resounding success. With hungama, incredible live music, fashion and celebrity sightings, Spain witnessed a complete Bollywood takeover.

IIFA once again delivers on a spectacular weekend of entertainment.

Aisha is an editor and a creative writer. Her passions include music, theatre, art and reading. Her motto is “Life is too short, so eat dessert first!”
IIFA Rocks 2016 takes over Madrid
Tariq Anwar ~ A Truly Amazing Film Editor