British Asian golfer Daanyal Spalding is signed to Platinum FA’s Shehneela Ahmed to continue elevating his career and aim to be a role model for young sportspersons.

“He’s talented and a unique role model for many Asian youngsters across Britain.”

Young British Asian golfer, Daanyal Spalding, is ready to take his professional career to the next level.

Daanyal has signed with female sports agent Shehneela Ahmed of Platinum FA, who will aim to promote boost his career on the world stage.

Shehneela says: “I’m delighted to have signed Daanyal, after lengthy talks with his family and advisors.

“Daanyal could be a future star for sure. He’s talented and a unique role model for many Asian youngsters across Britain.” 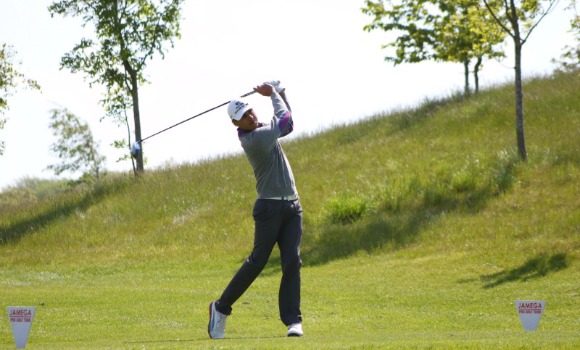 The 20-year-old golfer has been playing golf since he was four years old, when he started taking lessons at Belfry Golf Club in Warwickshire.

His father, Ronnie Spalding originally from Scotland, is a huge influence.

In an interview with DESIblitz, Daanyal says: “He works at the golf shop and teaches himself, and he’s helped me along. Without him, I wouldn’t be here today.”

Together with his Pakistani mother, Ruby, they have shown an unparalleled support for Daanyal’s passion for golf. 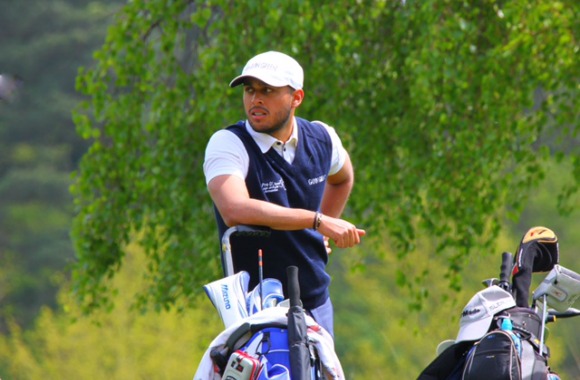 Having secured an agent to represent him, it seems all those years of hard work and perseverance have come to fruition.

Ronnie says: “I am extremely proud of my son. His dedication to his sport through all these years is awe inspiring and is an example to all.

“Daanyal has faced many setbacks along the way, including injury and surgery, but has stayed strong and focused on his goal. This shows strength of character and an inner belief.

“It takes a lot of hard work and practice, you have to dedicate your life to it and make a lot of sacrifices, but if that’s what you enjoy doing then it’s worthwhile doing.”

Daanyal himself will strive to be ‘a role model for young Asian golfers and instil in them the same level of determination, ambition, hard work and sacrifices that he himself has always had’. 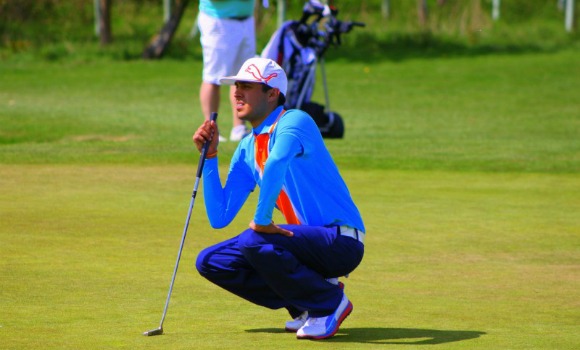 Born and raised in Birmingham, Daanyal won his first tournament – the 2005 Junior Club Championship – at the age of 10.

By the time he was 16, the aspiring golfer booked his place at the final qualifying stages of the British Open.

He turned professional in March 2013 at the tender age of 18 and has been playing tournaments in the UK and overseas since.

You can watch our exclusive Gupshup with Daanyal here:

The future is bright for the young British Asian golfer, who recently finished in the Top 10 at the Czech PGA Tour 2014

He will also be heading to Asia for the Asian Tour qualifying in early 2016.

The ambitious and hardworking Daanyal will no doubt work his way up to hopefully attain the same status as his childhood hero, Tiger Woods, and some of the most famous golfers in the UK, such as Rory McIlroy and Nick Faldo.

DESIblitz congratulates Daanyal on this amazing milestone in his career and looks forward to seeing him reach for great success!