"there was a rift between Sujjan and me."

Irina was India’s first female professional golfer and is a seven-time national champion. She dominated women’s golf in the country from 1999-2002 and 2004-2006.

She filed a complaint against Sujjan Singh, alleging that he has been beating her for almost nine years for dowry.

On Thursday, January 16, 2020, Chandigarh police confirmed that Singh was booked under assault, domestic violence and dowry.

It was revealed that Irina originally filed the case of domestic violence and maintenance against her husband in November 2018.

However, police did not take action until January 2020 when Sujjan was booked under sections 406 and 498A of the Indian Penal Code.

Irina and Sujjan have been married since 2010. 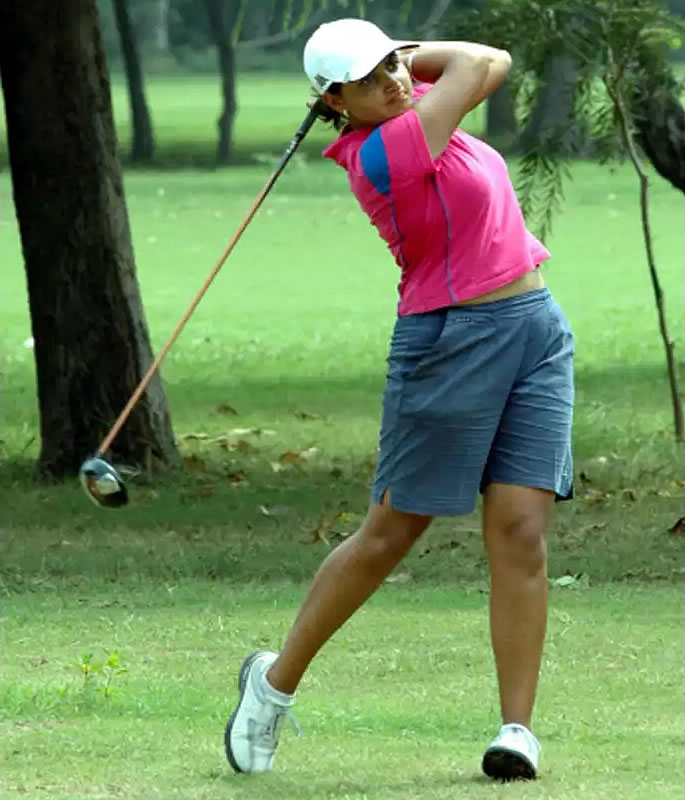 Irina told police that she was subjected to domestic violence in the months after she got married. In her complaint, Irina explained to SSP Nilambari Jagdale:

“I was married to Sujjan Singh in November 2010. A few months later, there was a rift between Sujjan and me.”

She went on to say that despite the domestic abuse, she ignored it in order to keep her family life running.

In May 2012, Irina gave birth to a daughter. She said that Sujjan and his family have been harassing her for dowry.

The ex-golfer alleged that her in-laws have harassed her out of greed for her money. Sujjan has also beaten her several times.

The couple has been to counselling in a bid to make their marriage work, however, they could not come to an agreement. 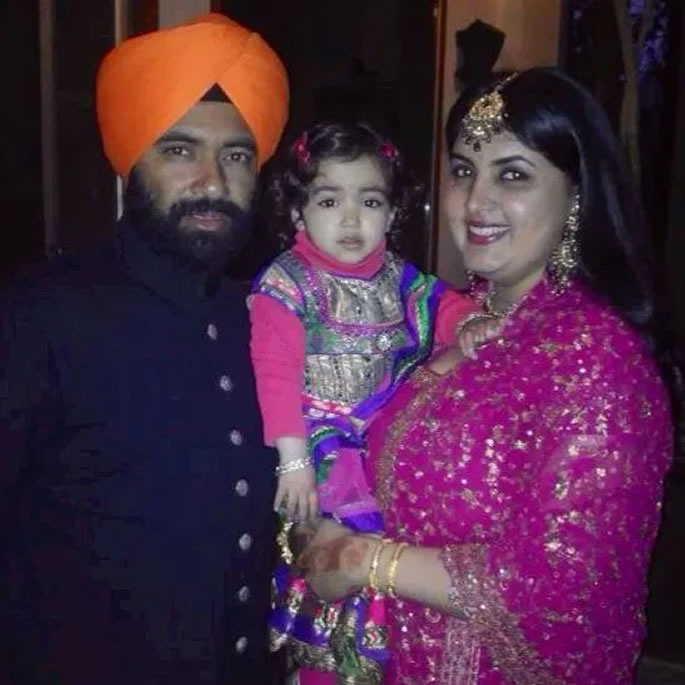 A police official said: “A case was registered against Sujjan Singh after a thorough probe.

“Allegations against him were found substantiated during the investigation.”

Sujjan turned professional in 2005 and joined the Professional Golf Tour of India, where he has three wins.

DSP Singh explained that a case of domestic violence has been registered against Sujjan Singh.

The investigation is ongoing as Singh has not yet been arrested. Officers are making efforts to take him into custody. DSP Singh said that Sujjan will be arrested soon.

Two members of Sujjan’s family have also named in the case, however, police have not identified them as they are gathering more evidence.

Since being driven out of her in-laws’ house in May 2018, Irina Brar and her daughter have been staying at her parent’s house.

Dhiren is a journalism graduate with a passion for gaming, watching films and sports. He also enjoys cooking from time to time. His motto is to “Live life one day at a time.”
Who was the First Indian Tennis Player?
Which Pakistani Cricketer has a Hat-Trick in all 3 Formats?