"Basketball playing youth in India now have relatable figures to look up to."

The National Basketball Association (NBA) is teaming up with the ACG Worldwide Group to launch a brand new program in India.

The aim of the program is to develop the growth of basketball in India, and provide hoopsters from around the country different opportunities.

This scheme developed by ACG and NBA highlights their commitment to expand basketball in India. ACG director Karan Singh says:

“We strongly believe in the potential of India’s youth and believe in empowering them through sport.”

This first-of-its-kind program will encourage players to develop their skills and expand the awareness of basketball around India.

Not only that, but one top player from this ACG-NBA Jump scheme will receive the chance to attend the NBA Development League National Tryout in the US. 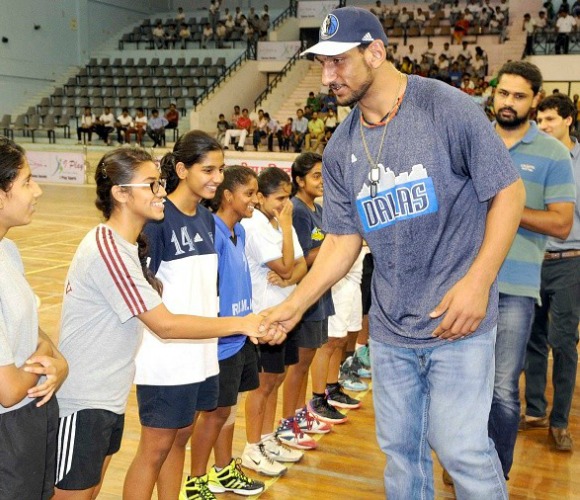 The first Indian-born player to be drafted into the NBA, Satnam Singh, will be launching this scheme on October 26, 2015 at the Thyagraj Sports Complex in Delhi.

Satnam was selected by the Dallas Mavericks on June 23, 2015, to which he became Mavericks 52nd pick in the draft held in Brooklyn.

The ACG-NBA Jump will hopefully inspire players like Singh to compete at a high level and persevere to win that chance to attend the tryouts.

Alongside Satnam’s success as an Indian born NBA draft, Sim Bhullar, Canadian born Indian also hit headlines in August 2014 when he became the first of Indian heritage to sign an NBA contract.

This shows the NBA, a top of the league American organisation, is taking time to truly consider the Indian potential in this sport. 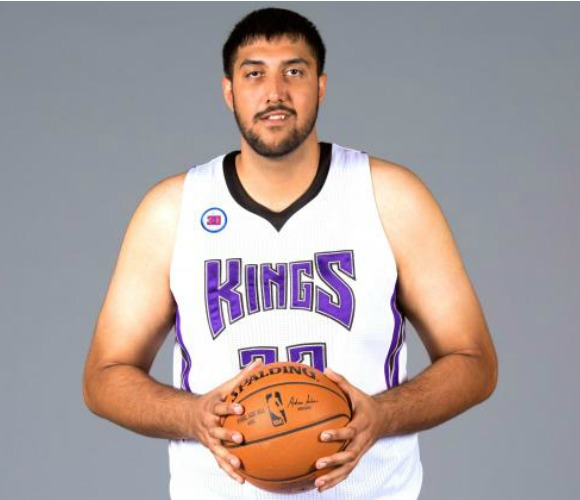 “ACG-NBA Jump is an equal opportunity program for many who are talented but may not have the access.

“We are sure with more programs like this, India’s basketball teams will have a richer talent pool to choose from.”

The Jump will be broken up into three separate phases.

The first phase will be made up of six regional one day camps which will be held in six cities – Delhi, Chandigarh, Hyderabad, Mumbai, Chennai and Kolkata.

The second phase will involve 32 players being selected from these six camps to take part in a four-day training period.

The third and final phase will determine the one player from the camps to attend the NBA Development League National Tryout in the US.

This will enable this one player to have the opportunity to earn a spot on an NBA Development League roster.

This player will undergo training up until the tryout in June 2016.

“ACG-NBA Jump is the next step in our continued commitment to grow the game of basketball in India.”

He refers to the success stories of Satnam Singh and Sim Bhullar, suggesting that:

“Basketball playing youth in India now have relatable figures to look up to, and this program will give them the opportunity of a direct path to the professional ranks.”

With opportunities like this for India players, the success of the sport will undoubtedly increase, and even encourage youngsters to aspire to be the next Satnam Singh!

Katie is a English graduate specialising in journalism and creative writing. Her interests include dancing, performing and swimming and she strives to keep an active and healthy lifestyle! Her motto is: "What you do today can improve all your tomorrows!"
India’s Amit Mishra Accused of Alleged Assault
Golfer Daanyal Spalding signs to Shehneela Ahmed