Vita Dani, part owner of Chennaiyin FC of the Indian Super League (ISL), wants more women to get involved with Indian Sport, and promises to ‘work from the heart’ to do so.

"There’s always a first time for things and I’m just glad I can be that person.”

The Indian Super League’s (ISL) only female co-owner has promised to continue her work in incorporating more females in Indian sport.

Vita Dani, who is part owner of the Chennaiyin FC franchise, alongside Bollywood actor, Abhishek Bachchan, has pledged to continue ‘working from the heart’.

As the highest stakeholder, and in her second year as team owner of Chennaiyin FC, Dani hopes to encourage an increase in women getting involved within the sporting world across India.

She is supported by both Bachchan and India Cricket Captain, MS Dhoni, in her cause, and seeks to include women’s involvement not only with sport on the field, but off the field as well as supporters or to assist the running of it.

Women in sports is a continual hot topic all over the world, not just South Asia. The popularity of competitions such as the FIFA Women’s World Cup 2015 has proved an incredible platform for women in the profession.

The increase of women in competitive sports is only growing, and India can already be proud of the likes of Sania Mirza and Saina Nehwal carrying the mantle of Indian pride on their shoulders. 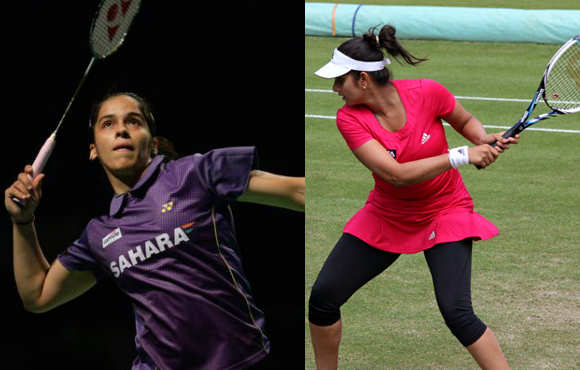 Vita Dani’s involvement and dedication to sport is widely evident. As well as being associated with the Mumbai Indians Indian Premier League (IPL) cricket franchise, she also hosted the Asian Junior Table Tennis Championship in Mumbai.

Now she is hoping to go one step further and bring table tennis to South Asia. She states: “We’ve already started a Mumbai-based league and now we are targeting the top players in the world to come and play in a league with the top players from India.”

This mum-of-two strives to work for the promotion and involvement and women in Indian sports, and praises the ethics of the Chennaiyin FC franchise that she is currently a part of:

“Chennaiyin FC functions more like a family, and that has always been the secret of our success.

“I am sure we will be able to work the same way and attain greater heights this season.”

Vita has also suggested to be rather modest in her fantastic work for gender equality in sport. She tells Sky Sports: 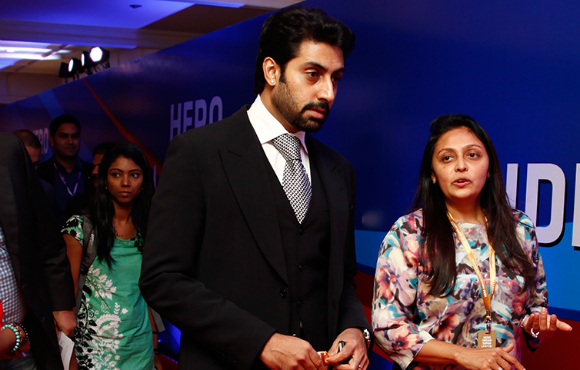 “It has been a lovely journey so far and I’m sure it will continue to be so.

“I’ll be very happy if I can act as a role model and inspire other women to become more involved in sports.”

“I’m sure there are plenty of other women who are doing lots of good work across different sports who are probably not getting the recognition they deserve.

“But there’s always a first time for things and I’m just glad I can be that person.”

Vita Dani also plans on setting up more grassroots level programmes, including coaching clinics and talent hunts: “You will see them very soon,” she says.

As the first female co-owner of the Indian Super League, Vita Dani has already made history.

We are certain she can be even more successful in bringing more talented women and girls into Indian sport.