Jawaharlal Nehru Stadium in Fatorda, Goa hosted the second annual ISL final. The tense final between Chennaiyin FC and FC Goa was enjoyed by fans all over India. DESIblitz spoke to a few to find out more.

"I am overwhelmed by the way India has embraced football."

70 days of a national football festival was something they hadn’t quite seen before. DESIblitz spoke directly to fans in Goa to find out more.

“I am overwhelmed by the response and by the way India has embraced football.

“The fact that every team was in contention for a semi final slot till the last leg exhibits how passionate the teams were, and how hungry they were to be the first champions. 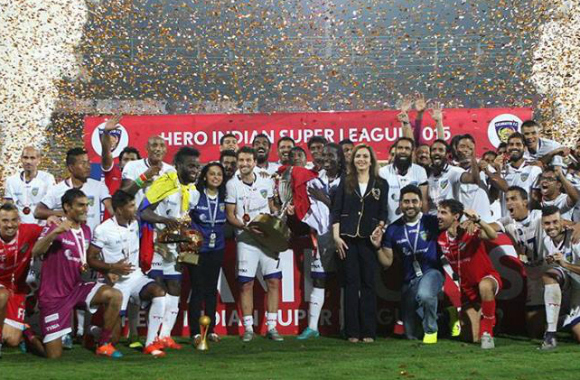 “It is heart-warming to see that Football has regained eminence in our daily discussions – be it at offices, on social media or at dinner tables.”

Despite the hosts of the final FC Goa, losing a dramatic encounter to Chennaiyin FC, the Goans felt it was incredibly poignant that the trophy went to Chennai, replacing the previous year, 2014’s winner, Atlético de Kolkata.

It was particularly special after the recent flood disaster that struck the region of Chennai and the surrounding areas.

Football fans here in Goa felt that the vibe of the football tournament coming to a climax was electric, and whilst not quite (yet) comparable to cricket, it was well loved all the same. 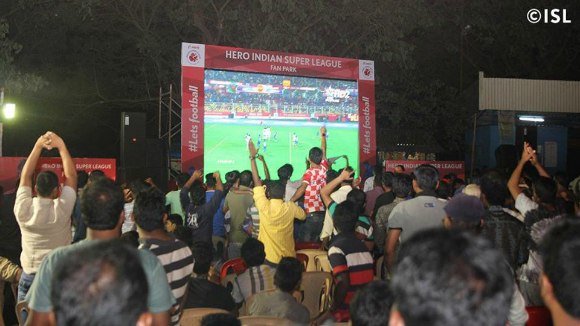 The tide has started to turn, however. The consensus from the average Indian football fan is that football is a sport that the nation has really missed out on for so long.

And although it comes second only to their love of cricket, it does provide an excitement that stirs the same emotions.

Having hosted the final in their backyard, Goa and her population were a wonderful host for the ISL final and provided a perfect finale for the tournament.

Goan Liverpool fan, Xavier couldn’t get a ticket to the final, so he proudly confessed to ‘taking sick leave’ from work in order to watch the final on television.

This behaviour would have been unheard of only a few years ago, but people like Xavier have managed to get away with it. That is, for now; before football grips the entire nation, which is already well on its way in India. 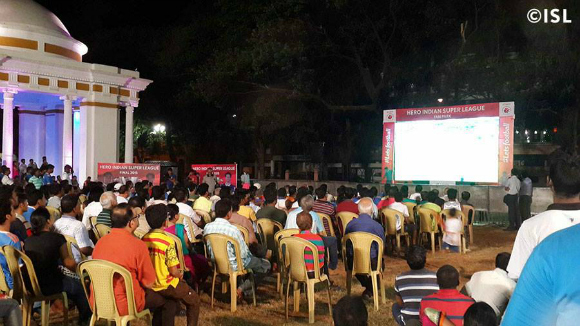 Xavier has no regrets as the final turned out to be a real humdinger with Chennai turning a 2-1 negative scoreline into a 3-2 victory in four dramatic minutes of magic to clinch the ISL 2015 trophy.

The tournament did and is doing, exactly what it has been intending to do.

With magnates like IMG-Reliance throwing their weight behind the newfound league, the ISL’s aim of helping to improve playing standards has well and truly taken off.

The ultimate vision of the tournament founders is for India to become a global football power, with the aim of qualifying for the 23rd FIFA World Cup finals in 2026. 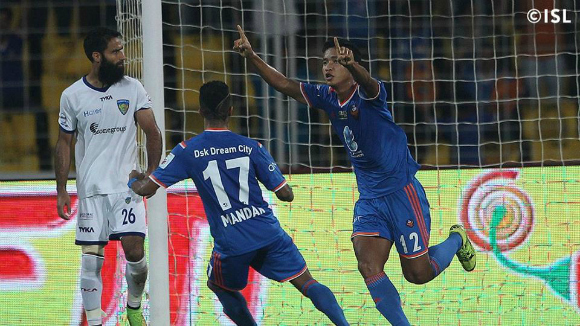 Recognising ‘one of their own’ flying the Asian flag in the English Premier League, self-confessed ‘football nut’, a young Goanese by the name of Sachin aims to focus his entire youth on football.

When prompted, his ambition was obvious:

“[I hope] to one day play on the same pitch as the likes of Adil Nabi and the rising Indian star, Liverpool’s Yan Dhanda to form a rich Asian contingent in a Premier League that appears to have only that missing.”

The finale of the ISL has by no means ended the recent flavour of football. 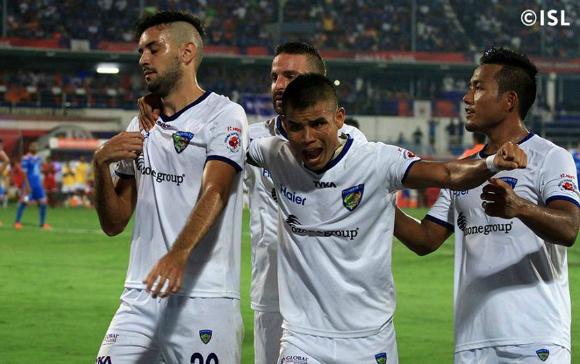 Football fans new and old in Goa and the rest of the nation have swiftly turned back to the addictive English Premier League and their team’s progress, whether it was Liverpool, Manchester United, Chelsea or Arsenal.

It is largely the lure of the Premier League that has captured the hearts of the Indian nation in falling in love with the beautiful game.

Whilst major footballers cross paths between England and the major European giants like Barcelona, Real Madrid and the Milanese, it is hoped that a similar wave of talent can sweep across India.

The population is plentiful and if the good word spreads, then perhaps one day India too could be the envy of the world by having a footballing version of Sachin Tendulkar and emulating the kind of talent as the likes of Lionel Messi, Cristiano Ronaldo and Luis Suarez.